Every Good Leader Should Practice These Tips 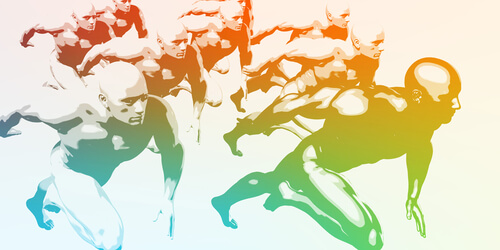 Research conducted by Jago in 1982 identified that good leaders are made and not born.  A person who has the desire and willpower to become a leader can easily become one because Good leadership can be developed through an infinite process of training, self-study, experience and education.

In order to have a team that has a high morale and great inspirational level, it is important for a leader to be, know and do certain things. Of course these do not come naturally (as many assume) but are carefully acquired through continual work and research. So all those leaders out there who are solely relying on their laurels should apply some brakes and work on their skills on regular basis. Let us first discuss the two basic Do’s of leadership individually:

Conduct a self-research: in order to become a successful person and consequently a leader, the first step should involve a thorough self-study. This means that an individual should know his/her personal strengths and weaknesses. The abilities shall always be enhanced and weaknesses be worked upon. I have seen many people who have the authority to lead, creating a lot of confusion due to this problem. For example, a manager who is not very efficient with numbers will prevent his pride by taking upon the task himself (that requires calculations) and will end up delaying the overall project and in the end blaming other team members for the mishap. This shall never be the attitude; tasks shall be delegated to the most efficient person in the team. Good .leaders always learns with others, they should have the ability to leverage their un-toned skills.

Look out for opportunities: A leader has to always look out for good chances and opportunities. There is however one small thing that many people fail to consider – the culture of an organization. Being the leader If the chance you took was not consistent with the culture of the firm, things will not work out as planned. Each organization has its own distinctive culture which is a combination of the founders, past leadership, current leadership, crisis, history, events and the size (Newstrom & Davis, 1993). Hence a perfect leader will work for a greater good by balancing things on each end- culture and goals. He would not solely focus on wasting the time and energy in shining up personal image but will allow everyone including the firm to benefit from the results.

There are however two Don’ts that shall be avoided at all costs.

Lack of empathy and sincerity for the workers: Many leaders, usually in bureaucratic organizations have traits of dominance that purely overcome their feeling of care for workers. They shy away from the responsibility of understanding the needs of their team members and isolate themselves from others when it comes to resolving conflicts. A person cannot perform the role of leadership properly until or unless he/she performs the role of a human being correctly. People who do not empathize with the genuine problems of their workers can never win their hearts. Those who maintain an arrogant attitude that includes barking orders at their subordinates can get the task done but at the cost of their own respect and dignity. They might get a promotion but will never enjoy the great feeling that comes with team support and collaborative accomplishments.

The blame game: now that is what happens almost everywhere. Blaming subordinates for failures is just a weakness of a leader, nothing else. Blaming does not really mean that you have to point a finger and pass some rude comments to any of your team members (the accused) but It might also involve discouraging them from chipping in their suggestions during meetings, not delegating them tasks for some while and being very bossy towards them. Thinking that nothing can go wrong form your end is just unacceptable, leaders never should be this way. Being firm and being rude are two separate things. A team means a house with different pillars, if you remove any one of the pillar the entire foundation will break sooner or later. So the efforts shall always be directed towards adding more pillars rather than removing some.

As per the trait theory, personality traits may lead people naturally into leadership roles but above all, people can chose to become leaders. The process leadership theory suggests that people can learn these skills throughout their lives and that is what stands true for many successful people today. In the end a great leader is always the one who becomes the role model for many, he wants to achieve goals that benefit everybody equally, he believes in growth on a larger level. A person who has a sense of direction and high morale will always bring the best out of everything and that is what we call– A leader! 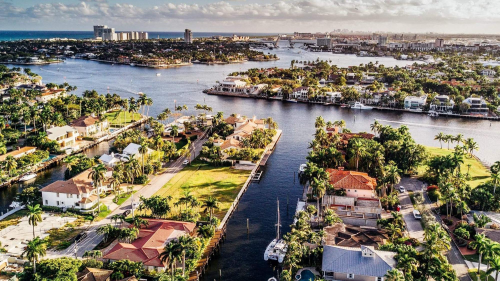 POSITION SUMMARY We realize your time is valuable so please do not apply if you do...