How to Get a Job as a Local Government Lawyer 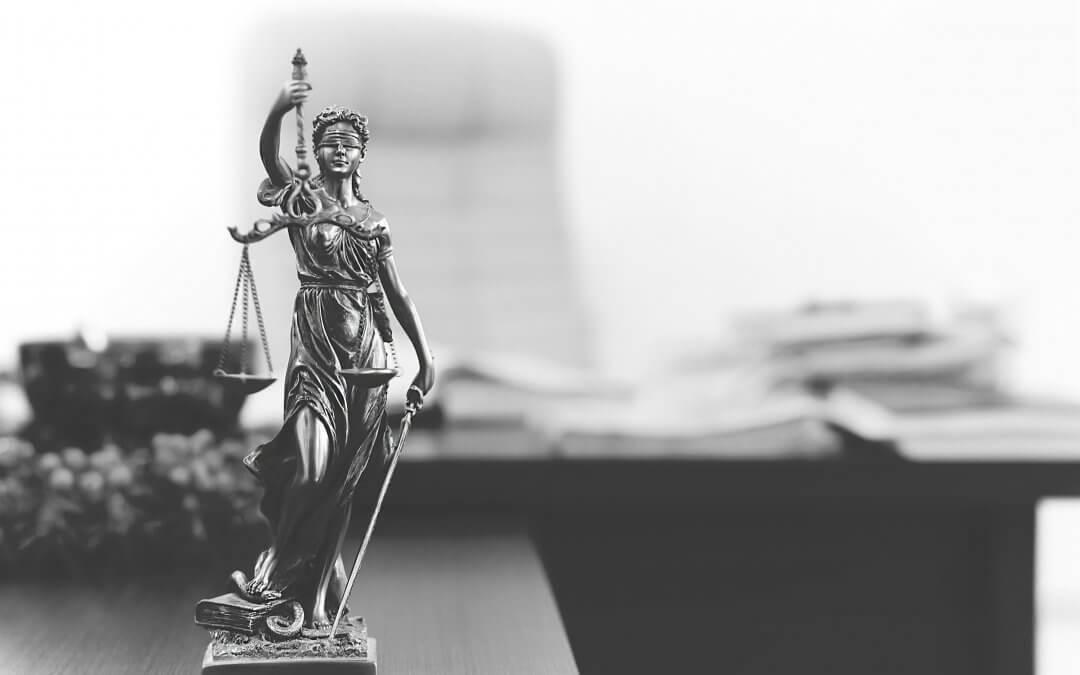 It may come as a surprise that the government isn’t always the first pick of employment for J.D. graduates. Most prefer the more competitive option: private law firms. This goes without saying that there are enough strong arguments why working for the government is just as logical and promising a choice as any. According to the National Association for Legal Professionals (NALP), the class of 2013 working in government posts rakes in an average of $54,641.

The aforementioned figure shows how government salary is not too far behind those offered by the private sector to entry level J.D. graduates. In the DC metro area, for instance, those fresh off law school could earn about $63,000 annually. Salary differs depending on the location of practice: in Northern Virginia, entry level judicial clerks get as much as $55,000; in Maryland, around $44,000. In Colorado—specifically Fort Collins, Fortcollinsaccidentlawyer.com says this figure could reach up to $83,279 per annum.  Across all states, the average earning of Assistant State’s Attorneys is $45,000.

Legal professionals who thrive in the government also reap significant benefits after a specific number of rendered service; for one, the waiver of acquired student loans.

Of course, the reasons favoring government posts in lieu of private practice go beyond competitive remuneration.

Working for the government could be a personal advocacy. According to a career planning professional from the Marquette University Law School (Wisconsin), fresh graduates who choose to find employment in the government are usually drawn by the prospect of contributing in a significant way, to pay it forward and endeavor feats for the greater good.

This speaks of how a significant portion of the country’s labor force is increasingly becoming socially conscious, prioritizing advocacies instead of strictly personal motivations, hoping to, at the very least, leave behind a positive impact in their immediate society. In the government, there are many ways to do just that.

Not all government agencies equally prioritize legal experts. It is important to know just where to look. Agencies with utmost need of and preference for J.D. graduates include the Department of Justice, the Securities and Exchange Commission, and the Federal Trade Commission.

If landing a post in the Federal government proved too competitive and demanding, the local government could be a worthy alternative.

For legal experts looking to immediately get into litigation, stints as county prosecutor or public prosecutor or defense are a good fit. Those inclined to handling paper trails could work as judicial law clerks. Quality control is also an option; government agencies are always looking for legal experts that can aptly cater to compliance, regulatory, and transactional issues.

Politics is another noteworthy track to consider. Committee members on the Hill are often in need of policy advisors and legislative directors or assistants.

Whether a candidate plans to remain in public service for the rest of their career or eventually transition to private practice, these opportunities offer a clear path of growth.

How to get noticed

A legal profession is just as challenging—likely even more challenging— as obtaining a law degree. Not only are the demands of the job quite a handful, the competitiveness of this career path cannot be understated. Thus, it pays to get noticed among a pool of highly-driven applicants, and, eventually, a pool of topnotch colleagues.

There are always the basics on how to convince potential government employees: a good academic record is the most obvious; active participation in students groups that showcase one’s leadership and networking capabilities does not hurt either. Other initiatives such as acquiring additional and relevant courses and volunteering in public clinics and the like are great resume-boosters as well.

When eyeing a federal government position, there are programs which legal experts/aspiring public servants can pursue, such as agency honor’s programs. These are offered to recent graduates who are interested to work in a relevant federal government agency for a maximum of two years. After completing the program, they can decide to continue working for the government, of course at the behest of their immediate superior.

To sum it up

Working in the government is a good fit for legal experts who wish to balance their commitment to social advocacies and their need for a promising career. As shown in a study released by The American Bar Association, with 10.6 percent of J.D. graduates of 2013 finding their niche in public service, working in the government has proven quite fulfilling to many.