How to Spot the Sunk Cost Fallacy 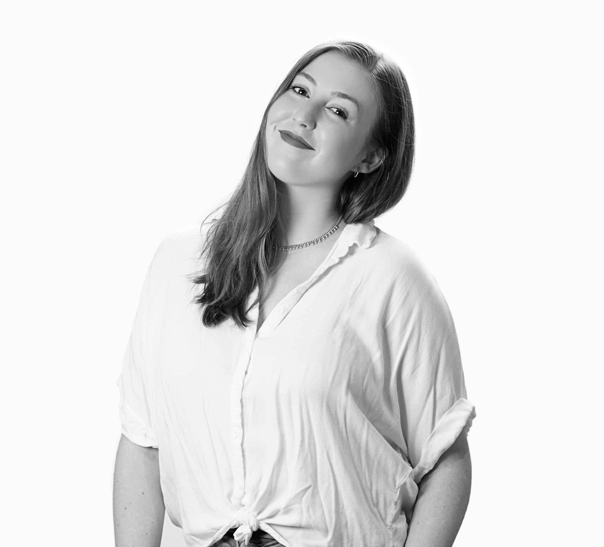 Marielle Lea is a content marketer and writer who works to grow her client’s brand awareness through content creation and promotion. She is a passionate creative who thrives on marketing strategy and keeping up with the latest in SEO trends. She currently writes for Coupon Chief on topics related to e-commerce, personal finance, and small business strategy.

When it comes to your career, sunk costs are everywhere. To help you spot and avoid them, Coupon Chief created an infographic with helpful advice to keep you out of the sunk cost trap. Whether you’re hunting for the next great job opportunity or figuring out how to change careers, it’s important to recognize sunk costs and avoid the fallacy.

What is the Sunk Cost Fallacy?

The sunk cost fallacy is a form of cognitive bias that affects our decisions. It causes us to place value on a decision that we’ve already invested time or money in, even if that decision no longer serves us.

The sunk cost fallacy can pop up in many areas of life. From your career to finances, there are sunk costs everywhere. Learning how to manage them can make a significant difference in your life, professional growth, and financial success.

Sunk Costs in Your Career

When it comes to your career and job choices, admitting to mistakes can be tough. However, many people feel regret about their chosen career path at some point in their lives. This regret is a red flag that sunk costs are around the corner.

Consider this hypothetical example. After graduating college, your parents encouraged you to pursue a career in medicine by attending a prestigious medical school. You have never been especially interested in medicine, but you felt it was important to please your parents. After your first semester in medical school, it’s clear this is not the right path for you. You struggled in your courses and fell to the bottom of the class.

Unfortunately for you, the money you spent on medical school is not coming back. It’s now a sunk cost, so you should not feel obligated to continue pursuing a medical degree just because you’ve already spent money and time to get into the school. If medical school is not for you, it may be best to cut your losses short and pursue a different career path. 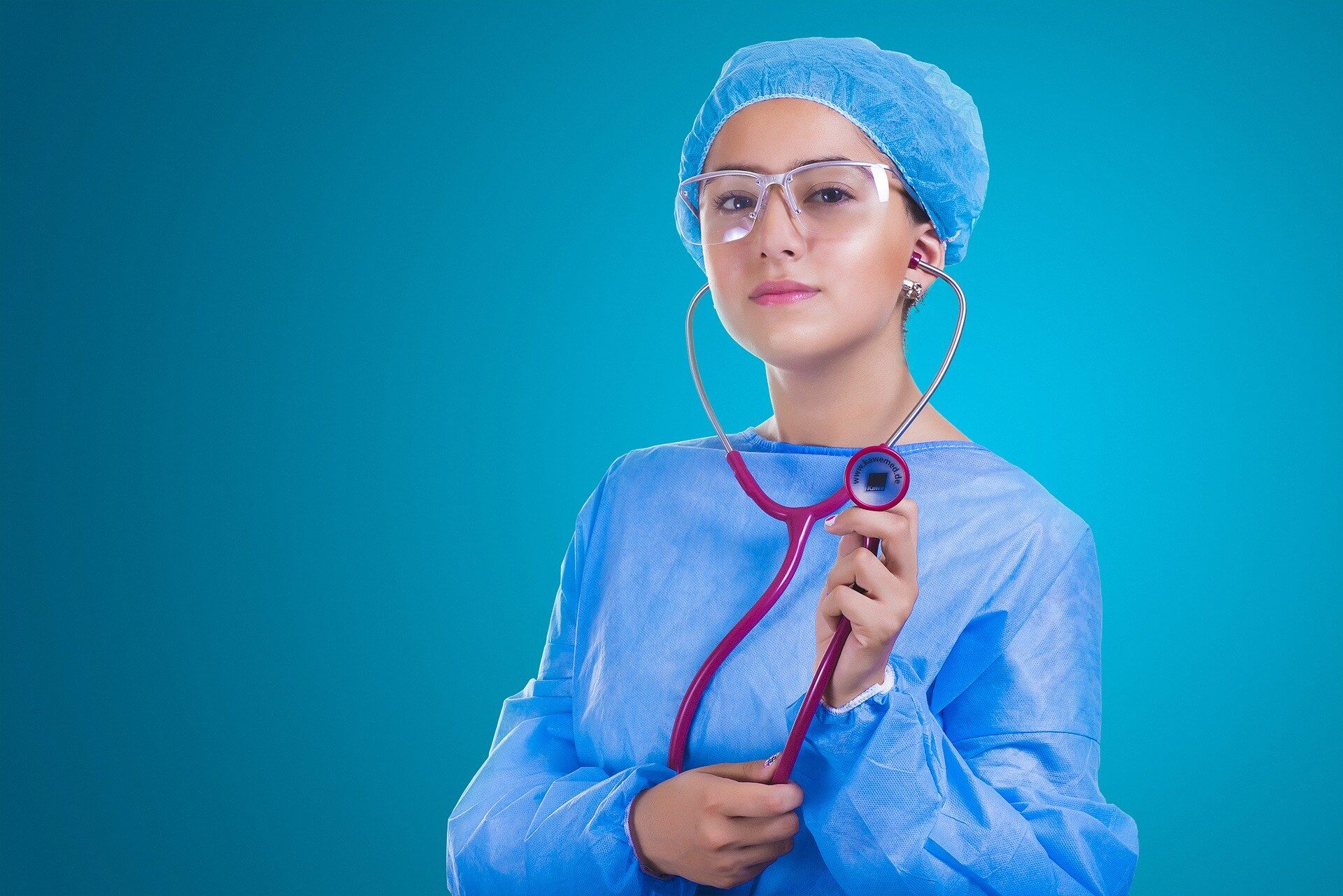 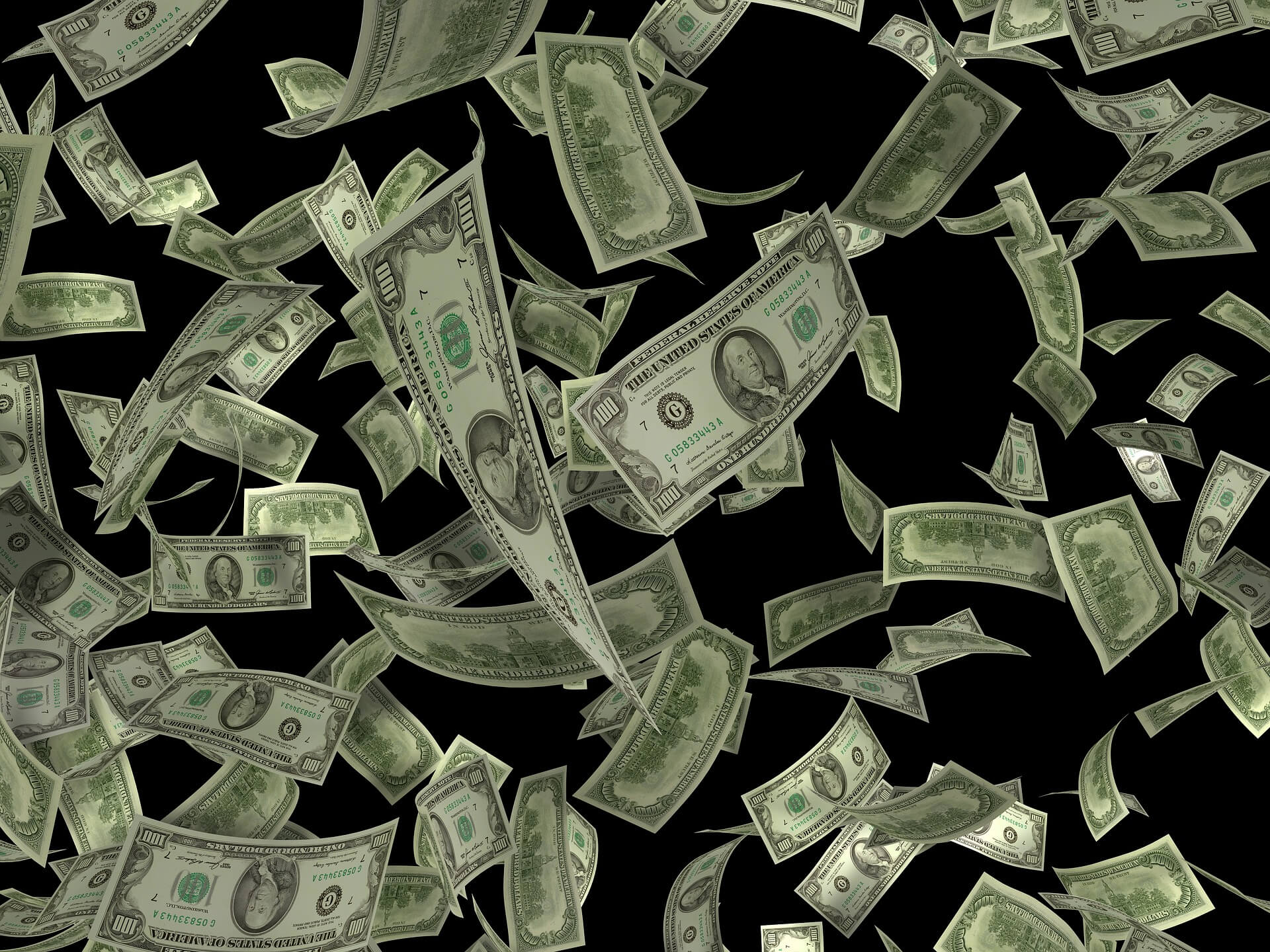 When it comes to your career and job choices, admitting to mistakes can be tough.

Why Do We Fall For the Sunk Cost Fallacy?

There is a good deal of psychology at play when it comes to the sunk cost fallacy and why we fall for it. Assistant professor at Carnegie Mellon’s School of Business, Christopher Olivola, believes that there is a very specific reason we feel the need to “stick to the plan” when it comes to decisions.

Olivola cites cognitive dissonance, a phenomena that occurs when we feel remorse after making a decision, as the main reason why we most often fall for the sunk cost fallacy. This cognitive dissonance often leads to defensive behavior and thoughts in regards to an original decision –– but this emotional reaction could cause you to continue down a path that clearly isn’t working for you.

There are other behavioral economic theories that have been linked to the sunk cost fallacy in addition to cognitive dissonance. These include the loss aversion bias and status quo bias.

This theory emphasizes that the pain of losing something is twice as powerful as the pleasure of gaining something that is equally valuable to you.

Let’s look at an example. Which of the following would you most likely choose?

If you are like most rational decision makers, you would choose to forego the risky lottery option and choose the guaranteed payment of $900.

Now look at a similar example. Which of the following would you most likely choose?

With this altered situation, you are probably much more willing to take a risk. While taking the bet could result in greater loss, the small chance of losing nothing causes us to take a risk.

The loss aversion bias principle states that decision makers are significantly more willing to take a risk when a loss is at stake, but not when a win of equal value is on the table.

Take a look at a real-life example. Residents in two Northeastern states, New Jersey and Pennsylvania, were offered two law-related insurance policies each. The first of these options was more expensive and includes the full right to sue. The second option was considerably cheaper but had limited rights to sue. While your choice might depend on your financial situation, for the residents of New Jersey and Pennsylvania, the decision came down to which option was offered as the default choice.

For most decision makers, making a change simply is not worth the effort –– even if it is costing them more money, effort, and time.

Now that you know how the sunk cost fallacy could be affecting your career choices, you will be better prepared to avoid it. For additional tips on spotting sunk costs in life, check out the infographic below:

Please include attribution to couponchief.com with this graphic. 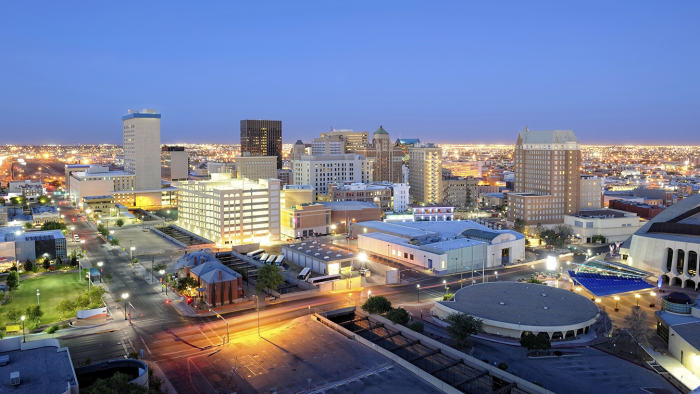 Requirements The Senior Zookeeper will be assigned to work in the New Magellanic Penguin Exhibit opening... 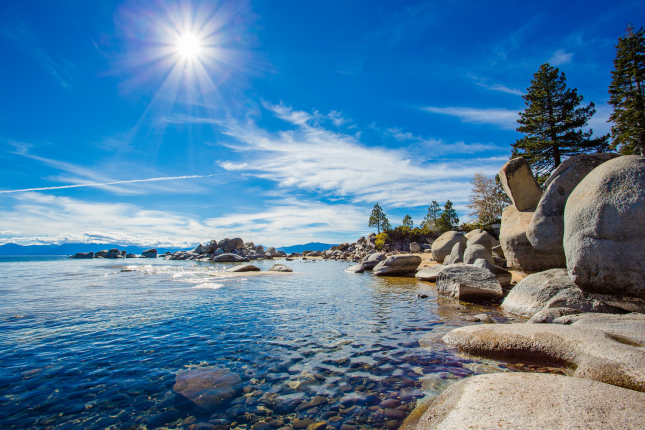