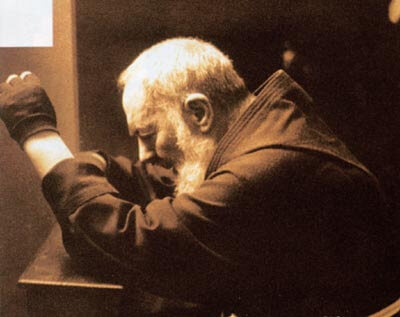 I attended a job interview recently. It was my first one for a long time. And it was for a good job. But I am 54 these days, I wear an eyepatch and having been self-employed in a small town for almost 20 years, I believed the odds were well against me. There would probably be plenty of candidates with more dynamic backgrounds than mine.

In the middle of the interview the panel asked me what was the greatest project I had worked on. It was one of those interview questions that comes from nowhere.

As an architect the tendency here is to pull out the biggest jewel in your crown. Your own personal equivalent of the Taj Mahal, the Empire State Building or the Sydney Opera House. In my case this was likely to be The Beatles Story, the only museum to the Beatles in Liverpool for which I was the Project Architect many years ago, or the little football stadium I did for the team in the middle of Ireland I have supported all my life, Athlone Town.

I was just about to prepare a response along those lines when suddenly some previously unknown combination of my mind and heart came together, took over the interview and started to tell the panel a story.

A few years ago the parish priest in the town where I live, Killaloe, came to see me. A very popular local man, Tom Cooney, who was now in the retirement home, had given him something very special and he needed my advice. Tom had met Padre Pio in his youth and the well loved San Giovanni saint gave him one of the mittens he always wore due to his stigmata. There is great devotion to Padre Pio in Ireland and for many years people from all over the country had been coming to see Tom, drawn by their belief in the great healing powers of being able to see and touch one of the famous saints mittens. But now Tom was looking to put his affairs in order and anxious to ensure the mitten would be secure and still available to the public, he was donating it to the parish.

The church in Killaloe already contained a shrine to St. Pio. It consisted of a life sized bust of the saint, mounted on a mahogany pedestal, in a small alcove in the church. The parish priest felt that the only viable display option for the mitten would be to recess a glass case into the wall, to one side of the shrine and asked me to have a look at it for him.

When I looked at the shrine everything was perfectly symmetrical, the bust, the pedestal and the surrounding arch of the alcove. I decided that if anything was added to one side it was always going to look like an afterthought. If we were to add the mitten what a pity we could not make it look as if it was always part of the original shrine. Then I began to look at the pedestal in detail and having the mitten with me I realized it was a lot shorter than a glove would be. I established that we could just about mount a little angled display case on the face of the pedestal for the mitten and the perfect symmetry of the shrine would be maintained. I made a full sized cardboard model of what I was proposing to prove to the parish priest that it would work. I then contacted a great old joiner friend of mine, Peter Egan from Coolbawn, who I knew was the perfect man for the job. I showed him the model of what I was trying to achieve and I didn’t need to show him much more. In two weeks Peter had constructed a perfect angled display case to the front of the pedestal with St. Pio’s mitten and an inscription plate describing how Tom Cooney had donated it to the parish, all safely secured behind a sheet of toughened glass. The timberwork and varnish matched in perfectly as if everything had been built on the first day.

When I had finished the story the interview panel seemed to be nicely bemused with what they had just heard. I told them that on my deathbed this would always be the piece of work I would be most proud of. They told me I had made a good choice. It probably told them more about me than being an assistant architect on the Taj Mahal ever could.

And three days later I got the job.

I don’t know if St. Pio played a direct role in getting me the job but I am always going to let myself believe that he did. He may have felt he owed me for sorting out his shrine and mitten in Killaloe. If so, we are even now. But his greatest lesson to all of us is probably that the most important person to be in an interview is yourself. That is the person the panel are looking to get to know. That is the person that will put you on exactly the same level as everybody else who is being interviewed. And if the panel like who they find, being 54 or wearing an eyepatch may not be a problem for them. 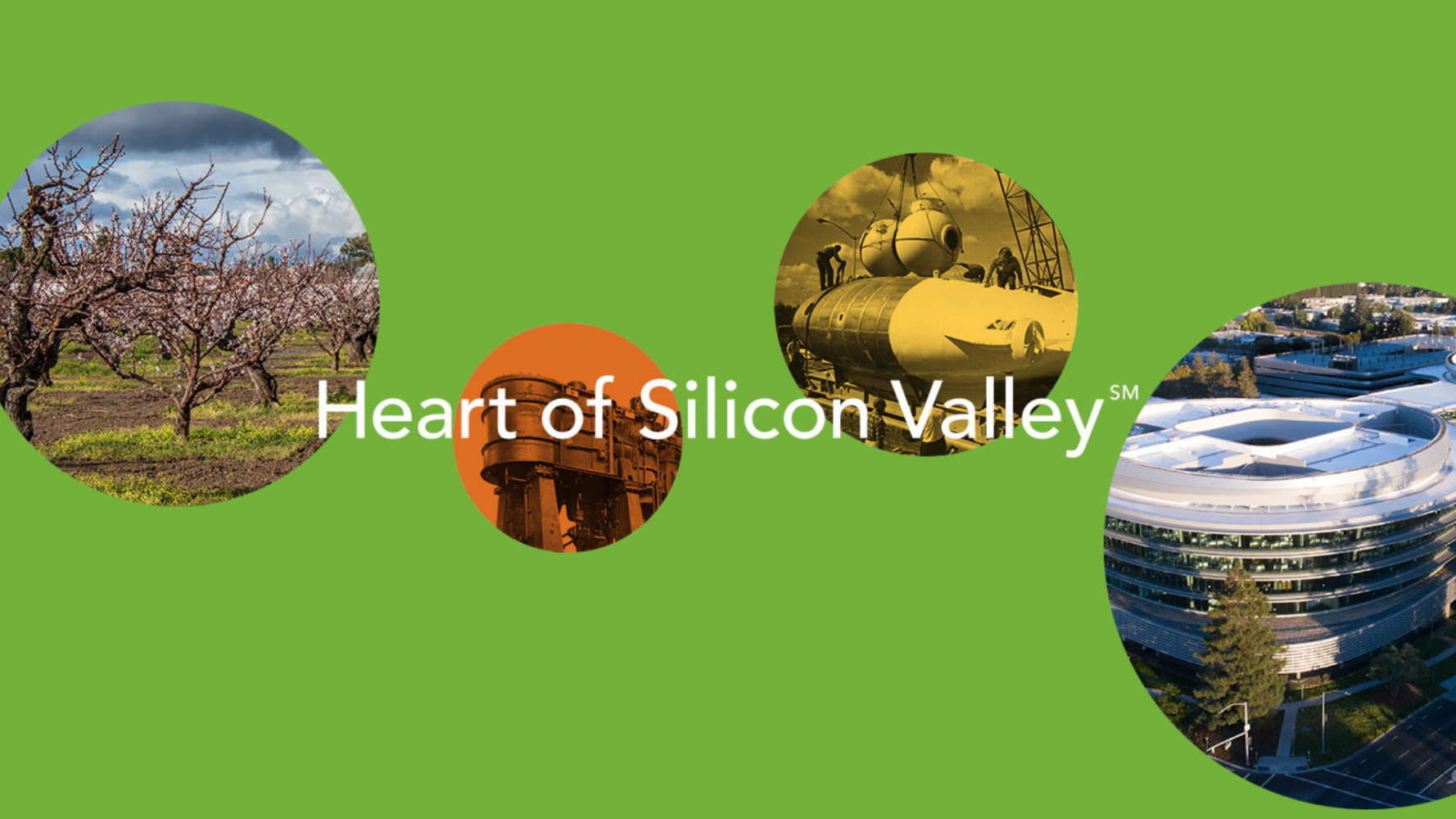 Description: Job Overview Under the general supervision of the Associate Vice President for Student Development Services...