Networking: Love it or Leave it 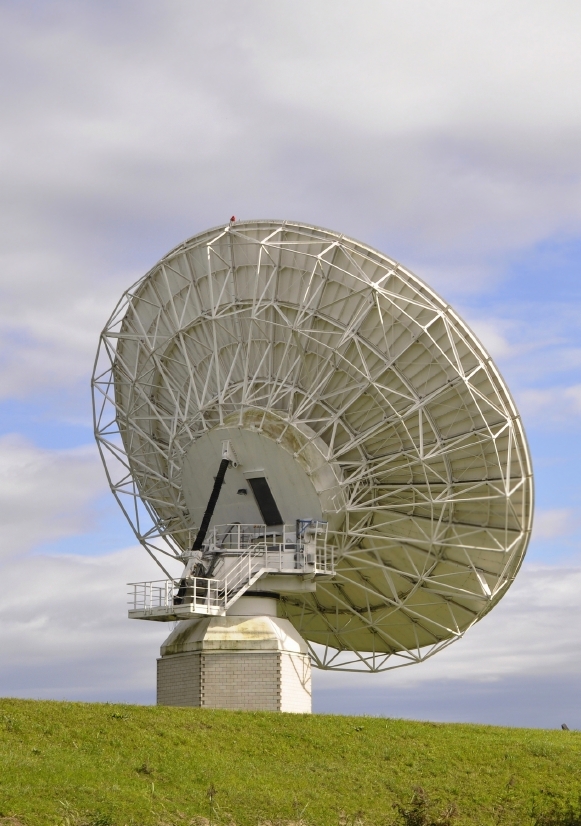 Am I the only one that hates the idea of networking? You know, putting yourself out there to the professional world in a match.com sort of way? Something about networking, the verb, has always seemed a bit contrived and artificial to me.  And when I read the reams of advice about how important it is, and how to do it, I confess that my gut reaction is pretty negative. I don’t want to get to know people so they can help me advance in my career, nor do I love the idea of others just using me to get ahead.

But my network – the noun – is something else entirely.  Since I began working in public service, I’ve met some pretty fantastic people.  Over time, a network of what I would call “professional friends” has slowly, naturally emerged from these connections.  Some of them are former managers and colleagues; others I’ve gotten to know through professional organizations and training conferences, or were consultants that worked with my agency.  A handful of them have become good friends that I see or talk by phone with on a regular basis.  Others I catch up with occasionally on LinkedIn, at conferences, or regional meetings.

Within this network, I am comfortable knowing I can pick up the phone and call someone for ideas, coaching, and honest advice.  Conversely, when someone in my network calls or emails me, I’m truly excited to email back, hear how they are doing, and offer support or help if that’s the need.  So while I hate networking, I love my network, because it’s filled with people with whom I’ve been fortunate to share mutual interests, concerns, and experiences.

Yes, the network takes some deliberate care and feeding, I suppose. But that doesn’t feel like something I need to check off today’s to-do list.  It happens in a more organic way, like calling someone to congratulate them on a new job, or making plans for coffee and catching up with someone during a break at a conference.  I don’t think of this as networking; it’s just being real with people that I genuinely respect and enjoy being around.  There’s nothing phony or forced about it.

One of the great and largely hidden benefits of working in local government is this camaraderie that develops with good people who share a common commitment to public service.  If you are early in your career, be patient, and let the network develop.  Follow the lead of people like an intern I know, who is volunteering in a City Hall while he completes his graduate degree in Public Administration.  He’s is a bright, personable guy who is serving in that community, gaining experience and knowledge outside of the classroom.  He’s also involved in a campus club, planning events and building professional relationships there.  Through these simple actions, he’s planting the seeds of a professional network that will grow with him over the next several decades of his public service career.  No networking – the verb – needed.

Do you enjoy being at the pool, keeping others safe, and having fun? The Boerne Parks...