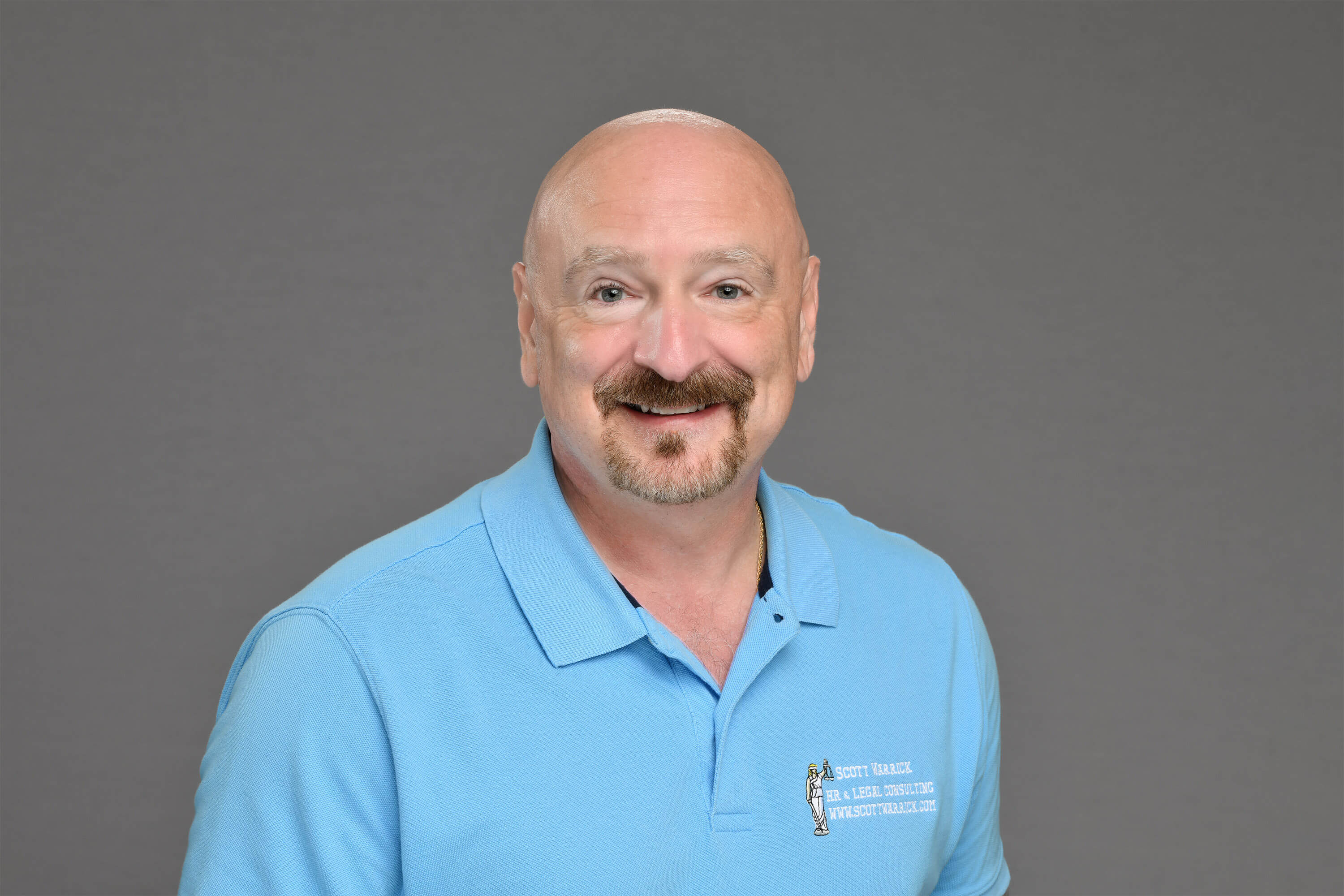 As we progress in our careers, the ability to grow our emotional intelligence so we can use our Verbal Jeet Skills (EPR = Empathic Listening, Parroting, and “Rewards”) to resolve conflict and build trust with others becomes more and more critical: 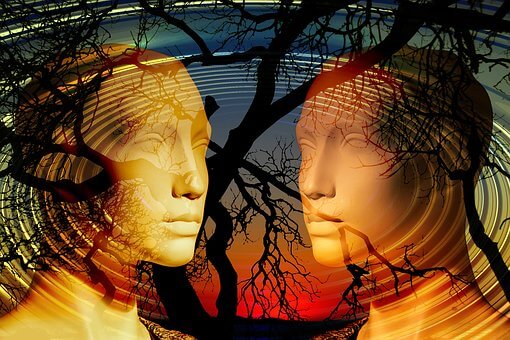 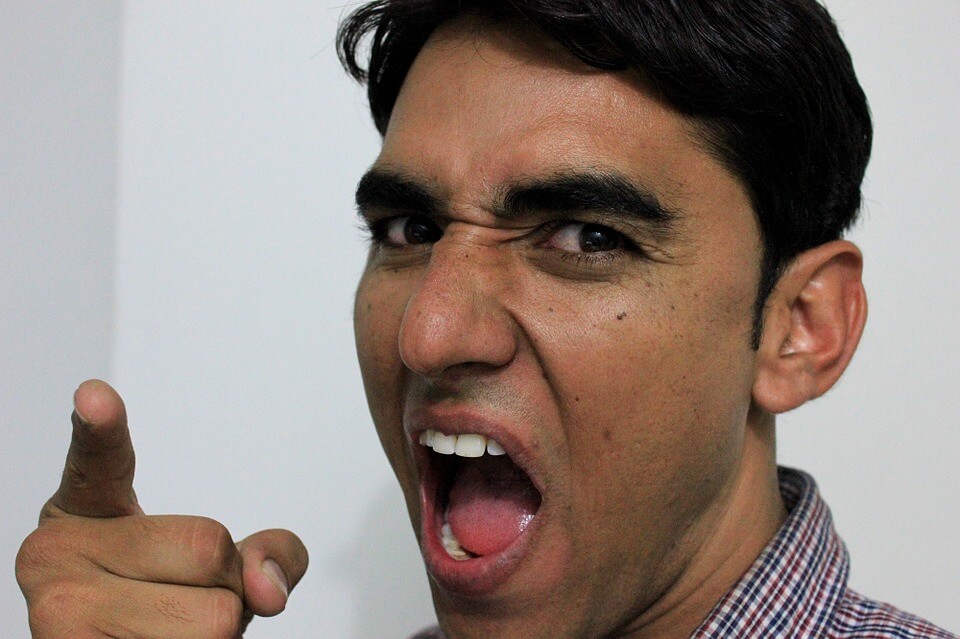 In short, if you cannot act like the bigger person, game over.

One study of more than 300 top-level executives from 15 global companies showed that high emotional intelligence skills was the factor that separated top performers from average ones.

A large beverage firm used its standard hiring methods to select division- al presidents, which did not assess the applicant’s emotional intelligence abilities. 50 percent of those applicants who were hired left the company within the first two years and mostly because of poor performance. The loss from these hiring mistakes cost the company an estimated $4 million. When the company started selecting divisional presidents based on their level of emotional intelligence, only 6 percent left in their first two years.

Research conducted by the Center for Creative Leadership has found that the primary reason executives fail in their careers is due to a lack of emotional intelligence.  The three primary causes for this failure are their inability to handle change, not being able to work well on a team, and their poor interpersonal relations with others.

In short, success is emotional intelligence.

Emotional Intelligence Is NOT a “New” Program

Implementing emotional intelligence throughout your organization or into your lifestyle does not mean that you are simply following a fad diet or a new flavor of the month. Instead, building the emotional intelligence of your people allows you to do what you are already doing better. Emotional intelligence teaches you how to conduct yourself like an emotionally mature person, which means you are better able to remain in control of your ego and emotions, work cooperatively with other people, and build relationships with others. It is a lifestyle that gives you more control over your own well-being. If this does not happen, then nothing works. You simply cannot implement successful programs with emotional children.

For example, I once had a client who worked in human resources. She wanted to implement a new emotional intelligence program in her organization but wanted to wait until after negotiations with the union were completed. I stopped for a minute, then asked her, “Why? Do you want your negotiations to be as difficult as possible?”

I asked her the following questions:

Again, becoming an emotionally intelligent communicator improves upon everything you are already doing. Unfortunately, she was trying to implement all of her programs with emotional three-year-olds on her team, which will not end well.

I often talk to managers and CEOs who are desperately trying to find ways to make their various programs become more successful.  They examine and re-examine how their program was designed and how it was implemented. All too often, the flaw was not in the design of the program, nor was it in the plan’s implementation.  They simply tried to implement a good plan with emotional children who were incapable of handling it.

Whenever I encounter these situations, I ask the CEO if the company wants:

In short, none of your programs will work if you try implementing them with emotional children. Most anyone who has spent any time in the real world has worked with “toddlers” who ruin everything for everybody.  They understand how destructive these bullies can be to anyone who has ever encountered them. In short, if you cannot act like the bigger person, game over. Nothing good will happen.

The above excerpt comes from Chapter 4 of Scott Warrick’s new book, “How to Solve Employee Problems Before They Begin: Resolving Conflict in the Real World.”

Job Summary The purpose of this position is to protect the lives of the City's patrons....