Gender Wage Gap: What No One Reveals 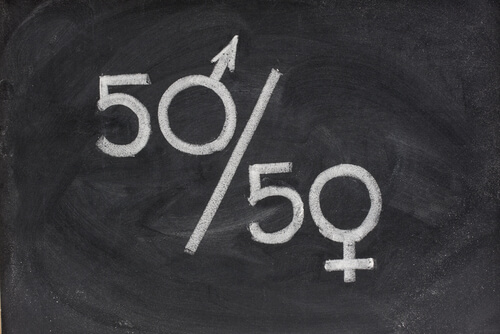 There was a recent study conducted by Payscale that illustrates the harsh truth behind the gender wage gap. Women earn 25.6% less than men when all men are compared to all women. This is only a dismal 74 cents on the dollar. Ladies, we are worth a lot more than this. While this study emphasizes how complicated the wage gap is, it is not impossible to solve if we continue to work together.

The data from this study is alarming because it clearly illustrates distinct differences between the earnings capacity among men and women. In my home state of Connecticut, the most commonly held job for men is mechanical engineering. The median pay is $73,000. Social work is the most customary position for women, which generates an average pay of $48,100. There is a dramatic difference in median pay between the two positions and genders. In Florida, construction management is the most frequently held occupation for men in which the median pay is $67,700. The most commonplace role for women in Florida is administrative service management, which yields a median pay of $44,300.

The story is obvious between the two states. There is plenty of earnings potential for men in male-dominated industries while women are left behind. Women do not earn much even in industries dominated by their own gender. This is troubling because our earnings capacity is deemed to be much less than that of our male counterparts. Even in 2015 we are still seeing a deep divide between genders, professions, and wages.

There is not one simple solution to this issue. Legislation alone cannot fix it. We must continue to work together, learn, and explore new approaches. Organizations can be proactive. Women can take the following steps to help themselves and the movement:

Equal pay is not an impossible task if we continue to work together and break down barriers. Through achieving equality, we can make gains in the areas of employment, poverty, economic growth, and influence our social norms. 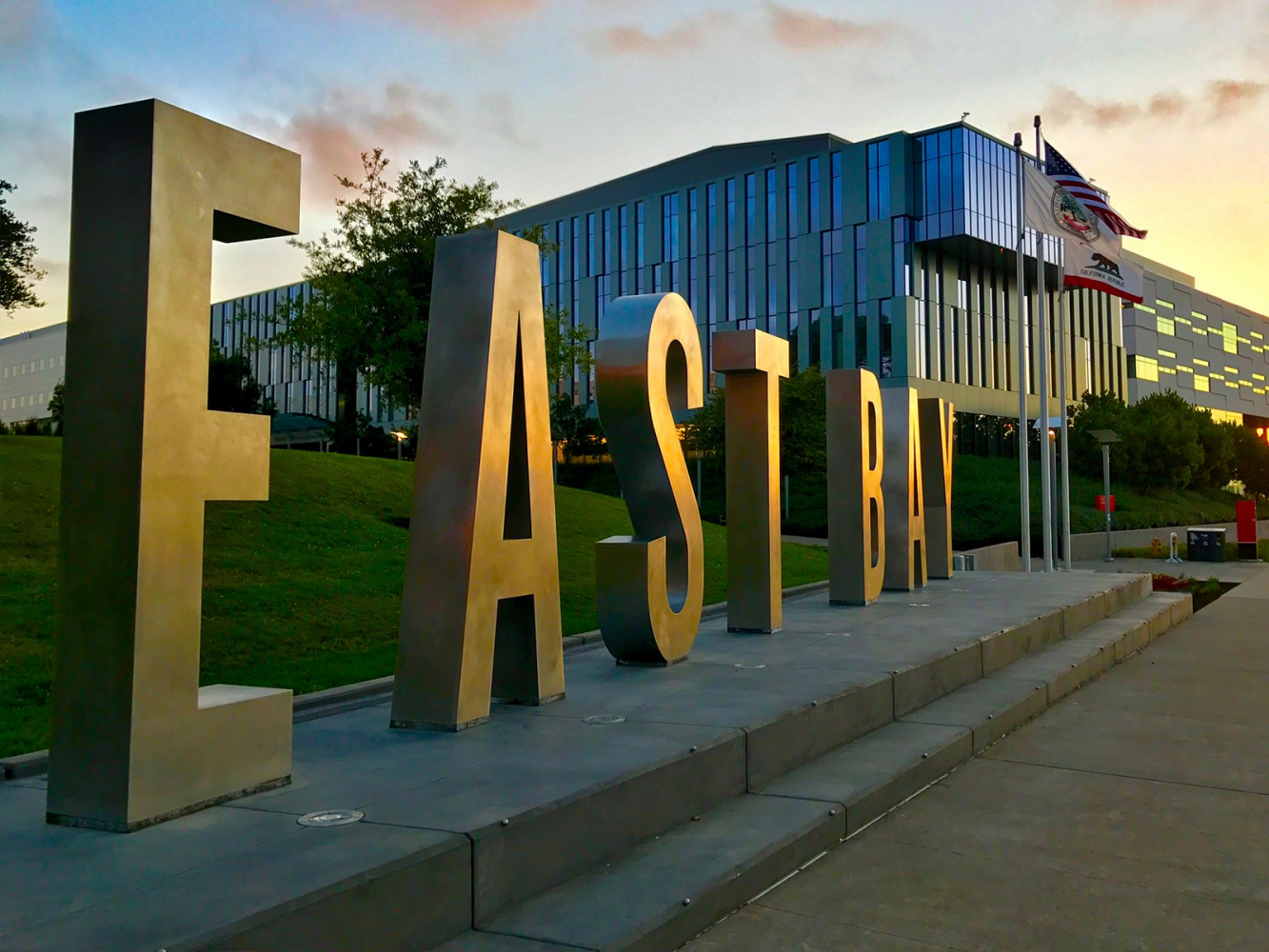