The Gift of Criticism 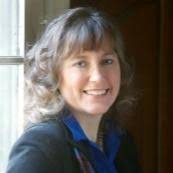 I still remember being called into the boss’s office.

Not one to get into trouble much, it was unusual to have a sit-down with the boss over an issue that was my fault. But it happened and was part of three distinct situations with a prevalent theme that got my attention. These opportunities for improvement led to beneficial professional–and personal–growth.

It isn’t fun to be called on the carpet–criticized for how you behave. Even passing criticism can zap the energy from your day. Maybe it was that offhand comment you overheard about how you handled the project or that snide email from a disgruntled customer. Or maybe, like me, there was a meeting with a higher up that got your attention.  We’ve all experienced it, and if you are in any position of leadership or influence, you’d better be prepared for a higher dose of it than some.

These stinging words, however, they are delivered, can be good for you–IF you handle them right. Here’s how criticism can actually be a gift. 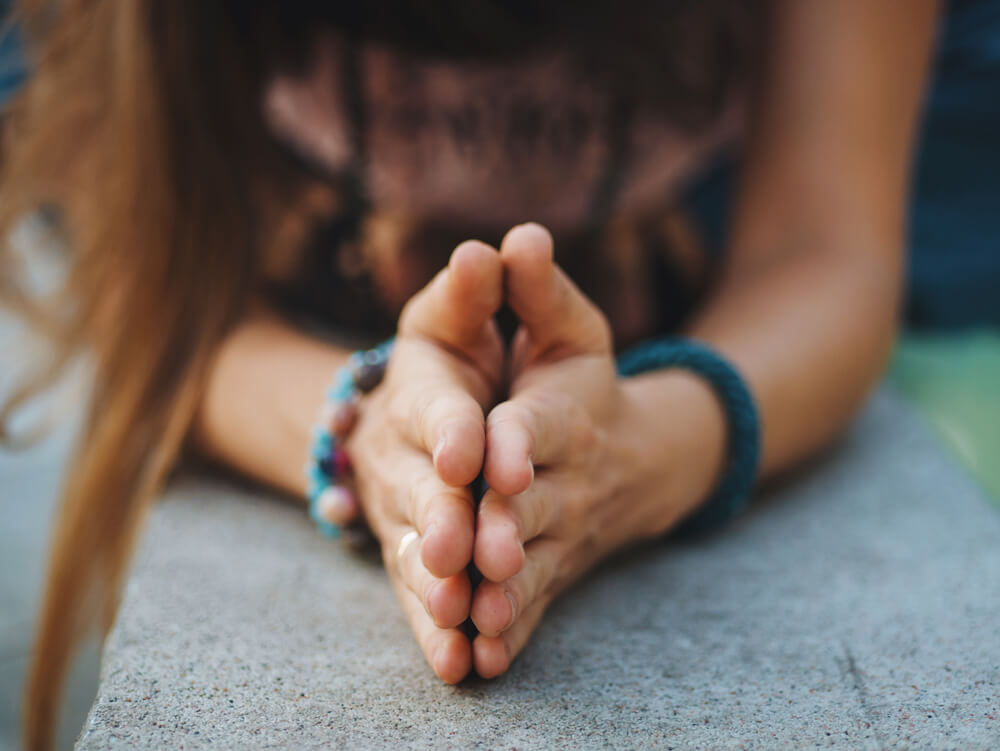 These stinging words, however they are delivered, can be good for you–IF you handle them right.
BETH BEUTLER
Criticism can reduce our pride. Pride is a dangerous thing. On the one hand, being appropriately confident at work can lead to success and helps you inspire confidence in your team. But thinking more highly of yourself than you ought to can lead to bad feelings and embarrassment eventually. Pay attention to whether criticism has increased lately–could it be that there’s a negative character trait showing more often than you’d like?

Criticism might contain a helpful element of truth. Yes, some criticism is completely unfair. But many “barbs” do have at least a small element of truth to them. For example, a very friendly person can be a great asset to your team, but could also be too talkative. A criticism of “She just dominates the conversation all the time,” could hurt, but may very well be true.

When you receive a criticism, ask yourself, if I were to deconstruct this, what part would I find accurate and valuable to learn from? The lesson in the boss’ office helped guide me on a journey of learning discretion…one that would still take time to learn but led me to many years of trusting, professional relationships later in my career.

Criticism can open the path to dialog. Often a critic doesn’t welcome face-to-face dialog about the problem, especially if he/she has used a protected means to take the jab (i.e. email, social media comments, voice mail message, etc.) If you are courageous enough to confront the critic with sincere questions and a teachable spirit, you may actually build a deeper relationship that greatly improves from where it started.

Criticism can help you improve how YOU give feedback. If you’ve ever received a harsh, unfair criticism, remember how it felt. Keep that in mind when it’s time for you to give negative feedback to a colleague or teammate and adjust your approach accordingly.

No one enjoys criticism but there’s plenty of it to go around. While it is unorthodox to consider it a gift, it really can be one.  Don’t waste the opportunity when it comes your way. 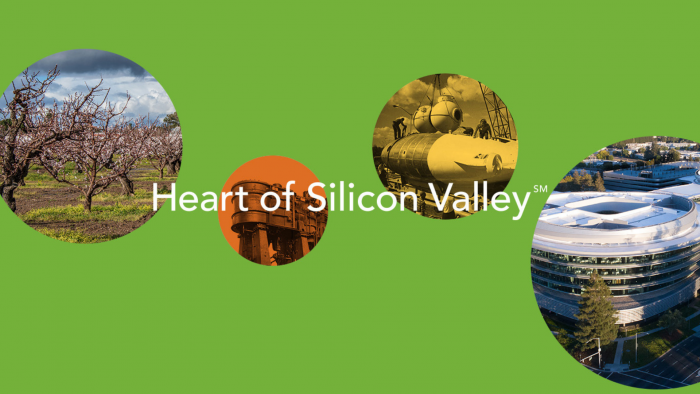 The Position The City of Riverside is accepting applications for the position of ASSISTANT AQUATICS COORDINATOR...