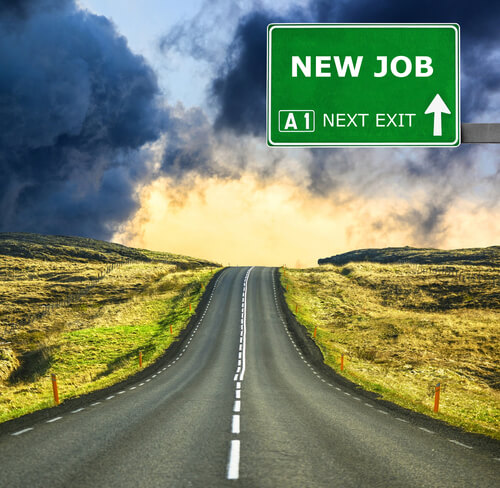 Wouldn’t that feel great to wake up loving work?

If only job searching wasn’t the least fun thing known to man.

There are a few things you can do to make your job search easier, starting with NOT doing the following:

1) Don’t just randomly apply to jobs, hoping something works out.

Working for the Federal Government DOES require applying to jobs.  But, like with any job search, the application is often the least useful part of the process.

What I mean is this: Every job opening gets many applications, so it’s hard to stand out.

On top of that, many jobs are pre-filled already, and the organization in question has a candidate that they’d like to hire already picked out. So, that means that the application is just for show to check a box.

Ultimately, it can end up being a GIANT waste of your time.

Instead of just applying to jobs, take a second to learn more about the Agency and position, so that you can find out if the job is wired for someone already, or if it’s even a true match for you.

The way you do this is through networking and research. It takes effort to make networking connections, but it’s far more efficient that applying to random job after random job, and just hearing….crickets.

A lot of people throw a bunch of applications at the theoretical job-search wall, hoping something sticks.

That’s a waste of time and effort.

Before you start applying, narrow your focus.

The Agency or Organization that you want to work for or

The type of job/field that you want.

For example – you might want to pursue a career in the government doing work in HR. Great – now that you know your field, you can search on HR jobs at organizations that interest you.

Or, you have decided that you LOVE space and are wiling to do anything to work at NASA. Again – awesome: Now you can focus your job search on positions at NASA, and begin to network with people that work there.

I know that when you are job searching the easiest thing to do is JUST APPLY ALREADY. It makes you feel like you are being productive…but the truth is that you are making your life harder if you don’t have a focus or a plan.

Jobs most often come though your network, and if you don’t have a specific focus, it’s hard to ask your network for help.  For example: If you ask everyone you know if they know of a job, ANY job – that’s a tall order.  What kind of job? What kind of organization? Where? You are making their lives harder, which makes it less likely that they will help you.

But, if you ask your networking for an entry-level job at NASA – and if they know anyone who works there or has a connection there…well then, all of a sudden it’s easier to say yes or no, and then make the effort to get you in front of the right people.

So get out there and get networking!