The Power of Social Media and the Public Sector 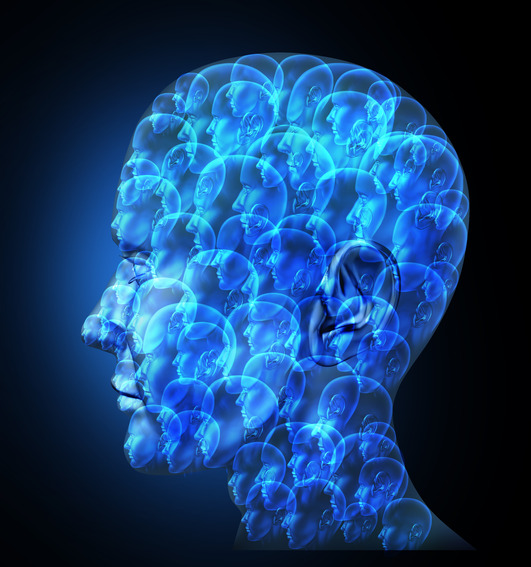 Government HR departments are used to snagging the top talent, the brainiacs that can do their job and appreciate job stability. But today’s hiring climate has changed. The baby boomers are leaving the workforce, and there simply aren’t enough new recruits to tag them out. This makes any HR department’s job that much harder. What were once considered competitive hiring fields, are now intensely competitive hiring fields. In turn, new sourcing and recruiting practices are entering the public sector slowly but surely. We’ll say the public sector was fashionably late to the “social media in HR” trend.

Let’s face it, there are best practices, policies and regulations that don’t change quickly in the world of government jobs. When a new HR trend arises, things don’t exactly change over night, but public sector HR departments are catching on, and utilizing social media to up their recruiting game.

Public sector HR Departments have realized that this isn’t a trend that they can opt out of. Social media isn’t dying soon, and the benefits of utilizing it as a tool are unignorable…

It’s is by far the fastest mass communication tool:

It is the most efficient way to reach the largest amount of candidates:

It is now a best practice in HR:

Hootsuite recently came out with a white paper, “Social Media in Government: 5 Key Considerations”. While not necessarily directed toward HR objectives, these 5 considerations apply across the board.

Privacy and Security: Herein lies one of the major differences in social media between private and public sector HR. Social media policies are a must in the public sector. “The need for Open Government is a stated priority. The need to protect data is also a priority.” 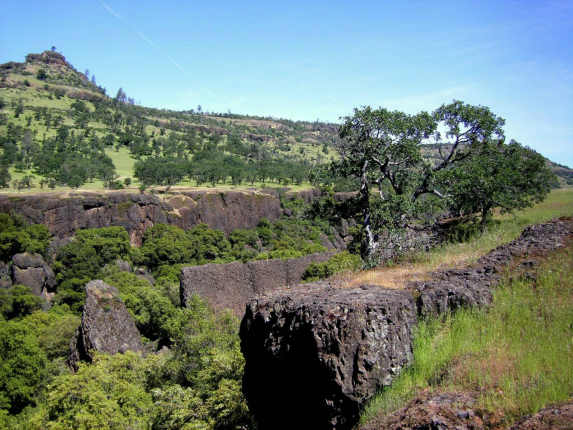 Position Information This recruitment is to fill one vacancy and establish an eligibility list which may...

Description:Position Summary The Department of Biology is one of the largest departments within the University. Its...