Ford Motor Company, an automotive manufacturer with an eye for innovation and deep roots in the Detroit area, has purchased the historic Michigan Central Station. The city’s most dilapidated transportation hub, which opened in 1913, has been vacant for approximately 30 years after Amtrak closed the station in 1988.

Designed by the same architectural firms involved with creating the Grand Central Terminal in New York, the 500,000 square-foot structure has long been a symbol of Detroit’s lingering industrial decay. Ford’s purchase of the depot will transform the station into a new, shiny symbol of success.

According to a Ford spokesperson, “These are exciting times for Ford and Detroit. Together with the community, we look forward to announcing our plans for Michigan Central Station and Corktown.”

The Detroit News reports that the historic, 18-story depot and an adjacent book depository in Corktown will be the central hub for an urban campus for advanced automotive technology that is designed to inspire innovation, energy a, d electrification as Ford dives deeper into self-driving and battery-operated automobiles.

Matthew Moroun, whose family enterprise has owned the depot since 1995, announced the sale Monday as he stood in front of the once-elegant building that has become a deteriorating structure and well-known symbol of Detroit’s fall.

“The deal is complete,” Moroun said. “The future of the depot is assured. The next steward of the building is the right one for its future. The depot will become a shiny symbol of Detroit’s progress and its success.”

Ford will disclose the details of its plans for Michigan Central Station at an event that is scheduled for June 19. The invitation announces that the purchase is “the start of a new era of innovation and mobility.” Although Ford only emailed invites to a select group of people, the general public is invited to share in the festivities. While the event is set to begin at the station at 11:00 AM, mandatory onsite check-ins will start at 10:00 AM.

According to reports, the Michigan Central Station is not the only area property that the automaker has in its sights. Just last month Ford transferred about 220 members of its mobility team to a 45,000-square-foot building that is commonly known as The Factory at 1907 Michigan Ave. in Corktown- the oldest neighborhood in Detroit and located just west of downtown. The property sits across the street from the old Tiger Stadium. And reports claim that Ford is also showing interest in a number of other properties in the area as well.

A Competitive Edge for Ford Motor Company and Detroit

Ford’s expected development in Motor City is an outstanding marketing and recruiting move that is anticipated to bring in top automotive and engineering talent from Detroit and all over the world. According to the Detroit Free Press, Ford’s purchase could mean hundreds of jobs and an executive presence to Detroit. The 104 year old building has always drawn the interest of passersby, and now it will attract forward thinkers, providing inspiration as the transportation industry moves even further toward 21st century innovation.

The depot opened in 1913 and was known as the tallest train station in the world. Its magnificent architecture that was once awe-inspiring, however, began to crumble and fade in the early 2000’s. Before long, vandals, trespassers, and the elements had left their mark. Although the building received about 1,000 new windows, the restoration of a working elevator, and a freshened up interior in recent years, the building has remained vacant for decades. With the beautification of the property and the potential for new jobs, workers and businesses alike will be attracted to the neighborhood.

Ford Returning to Its Roots

In 1903, Henry Ford started what is now known as Ford Motor Company in Detroit. With just 12 investors and only about 1,000 shares, the company became incorporated. By July of 1903, it had spent nearly all of its $28,000 investment delivering the first Model A. The company had turned a profit of approximately $38,000, however, by October of that same year.

By 1908, Henry Ford’s forward thinking had put the world on wheels with the Model T. Arguably one of the most famous cars in the world, about 15 million Model T’s had been sold by 1927 when production ceased.

Innovation is nothing new to Ford Motor Company. In 1913 the first integrated moving assembly line for automobiles was born. With assembly on the move, Model T’s were selling like hotcakes and Ford was inspired to increase production even more. In 1914, the infamous $5 Day was announced, and workers lined up to join forces with the automaker.

As the future of Ford and Detroit continue to evolve, it is only hoped that the transformation of the automotive industry and the rebirth of the city that saw it all is everything that the late Henry Ford envisioned. 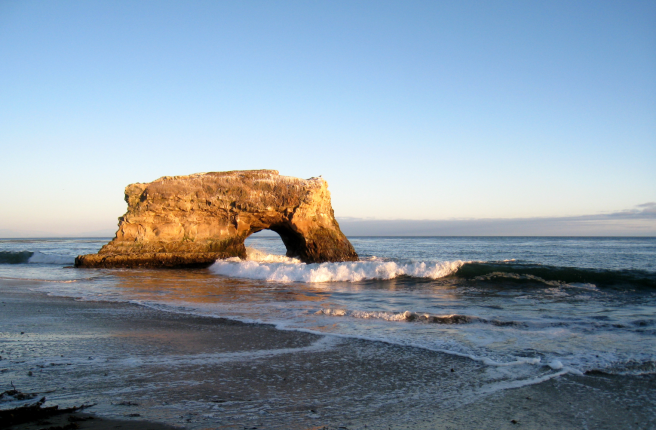 IntroductionDefinition THE JOB: Under direction, to perform a variety of professional field and office engineering work...