The vast majority of business owners throughout America believe that infrastructure reform is critical to the success of our economy and have demonstrated widespread support for investing in its transformation.

President Trump’s long-awaited infrastructure proposal was released February 12, calling for the use of just $200 billion in government funds and envisioning another $1.3 trillion in investments from state and local governments and private firms to transform the country’s crumbling infrastructure into a powerful foundation for a stronger America.

The President’s 2019 budget proposes matching funds of $100 billion over ten years to state and local governments, using $50 billion for rural infrastructure projects for communities of less than 50,000, and the use of another $20 billion to complete large projects that will “lift the American spirit.” The remaining $30 billion would be used to support existing infrastructure revitalization programs.

The administration asserts that the federal funds will plant the seed for local and state spending and private investment. The proposal suggests the existence of enough horsepower to drive America’s economy to soaring heights, and a quick look under the hood reveals evidence that the groundwork for support has already been laid.

If You Build It, They Will Come

According to a July 2017 poll conducted by YouGov, an impressive 81 percent of Americans surveyed think that infrastructure reform will substantially improve their personal quality of life.  An overwhelming 89 percent said that infrastructure investment will bolster the economy, and 82 percent anticipate that investing in infrastructure improvements will bring jobs to their local communities.

Individuals aren’t the only ones who believe that the revitalization of America’s outdated infrastructure will bring strength to the economy. Nearly 90 percent of American business owners who were surveyed believe that investing in infrastructure will boost the economy as well, and 80 percent support the involvement of private investment vehicles.

Streamlining the approval process for larger projects and shrinking it to just two years is something that is not only envisioned; it is recommended and necessary.

“Delays in environmental review and permitting decisions, as well as lengthy procurement processes, often derail the efficient delivery of needed infrastructure projects by many years.” according to the Associated General Contractors of America.

The American Society of Civil Engineers has also expressed the need for the creation of a strategy that will expedite the process for infrastructure revitalization. And according to United States Chamber of Commerce, “It should never take more than two years to complete all federal permits required for an infrastructure project.”

Removing some of the red tape, the “one agency, one decision” approach would enable a single agency to decide on permitting- shortening the process that currently takes five to 10 years, and sometimes longer.

A Brief Rundown of the Packaged Deal

A quick look under the hood reveals a number of other items included in the plan that would impact educational grants, environmental issues and more. Highlights include:

America’s mature urban society has plenty of room to grow, and infrastructure reform is the building block to make that happen. While the transformation of the country’s deteriorating roads, bridges, railways and other transit systems is an important piece of the pie, the revolution of smart cities featuring sustainability,  high-speed internet access for all, and the elimination of congested freeways is here.

As projects to rebuild a crumbling America proceed, inspiration to create a stronger, more efficient and more powerful tomorrow is certain to follow. In fact, the benefits associated with the  modernization of our infrastructure have already begun to sink in with small businesses throughout the nation.

A recent survey revealed that an astounding 89 percent of small business owners polled feel that infrastructure modernization would result in substantial improvements to the economy and almost two-thirds believe that the revitalization will directly impact their businesses. In fact, two out of three businesses surveyed even said they are willing to pay out of their own pockets to support infrastructure improvements.

Almost half of respondents say they will increase investments into their own businesses and more than one-third plan to increase hiring. Since small businesses employ approximately 53 percent of all U.S. workers, their optimism is triumphant.

Job Summary This position functions as a lead worker, performing essentially the same work as those... 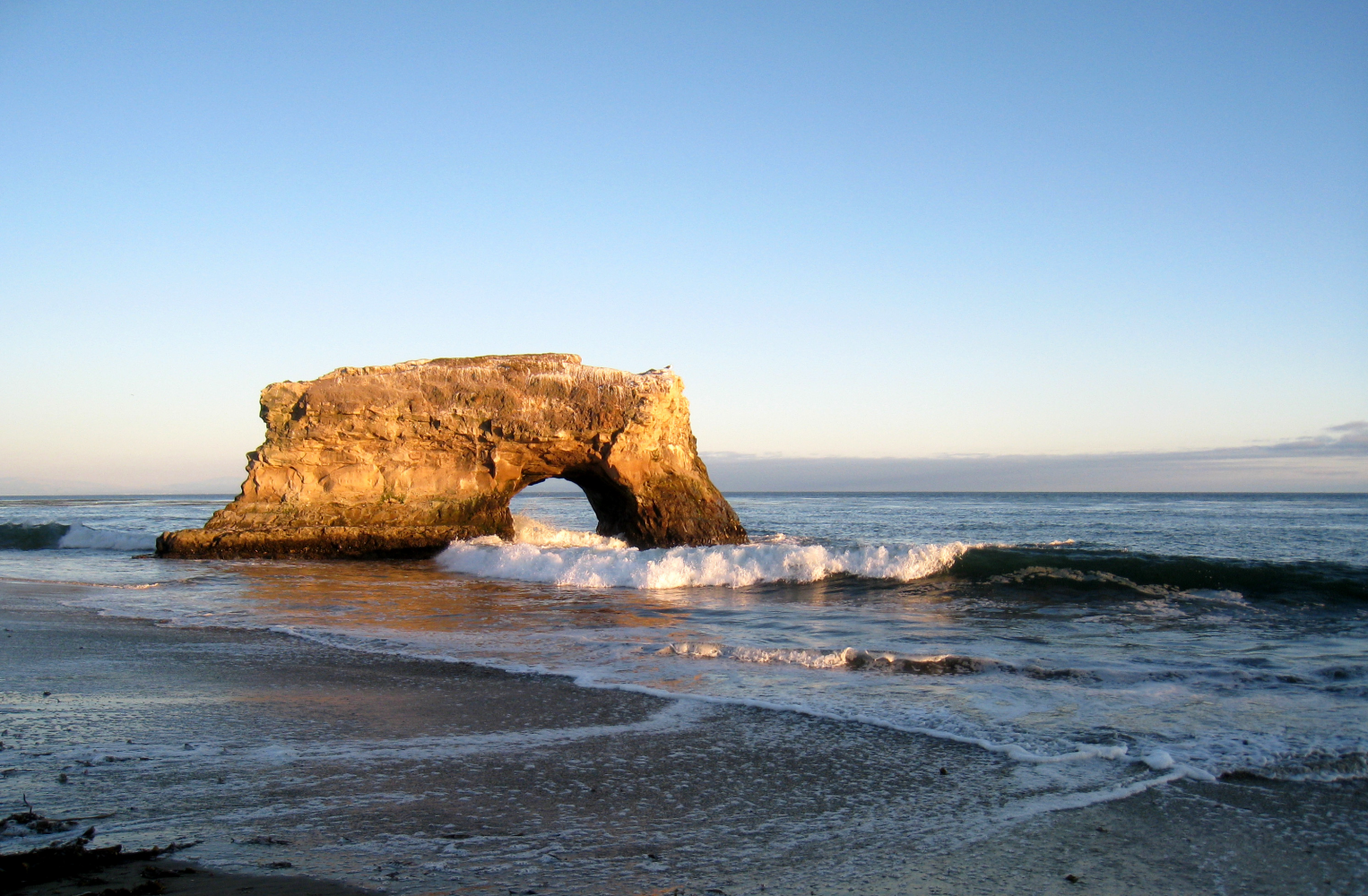