Michigan’s Economy Is on the Move

The “Rust Belt” is beginning to shine once again and Michigan’s gleaming economy is brighter than it’s been in years. With economic diversity, exciting innovation, and determination that hasn’t been seen since before the Great Recession hammered the region into the ground, metropolitan areas throughout Michigan are chugging away.

After nearly two decades of bad news, unemployment has dropped to inspiring lows, jobs are plentiful, and even some of the savviest headhunters are in short supply of qualified labor. But what, exactly, is driving the state’s booming economy? The answer might surprise you.

For those who think that Michigan is all about manufacturing, agriculture, and tourism, it may be time to take a closer look at why the state’s economy is flourishing at an astonishing rate. While Oakland, Wayne, St. Clair, Livingston, Macomb and Lapeer counties are filled with manufacturing positions in automotive and a large number of other industries, boasting an economic output of more than $253 billion, manufacturing is not number one in the state. In fact, the finance, real estate, and insurance sectors make up an impressive 21 percent of Michigan’s GDP, with manufacturing trailing closely behind at about 19 percent.

Some of the Fastest Growing Jobs Also Pay Well

Opportunity and job growth is not limited to low-wage earners in Michigan. A diverse economy that is inspired by innovation, seasoned professionals and entrepreneurs are on an even playing field with aspiring businessmen and women in the state. As opportunity presents itself in many forms for people considering a change in careers and those who are looking to advance in their current occupations, employers are competing for the best and the brightest.

Where Is Job Growth Happening Most in Michigan?

Since 2009, the occupations with the fastest growth in terms of new job opportunities are:

Geography plays a big part in opportunity for workers in Michigan as well, and the Grand Rapids region is leading the way. Home to a little more than one million people, the area has added more than 100,000 jobs since 2009. The region has added more than 5,500 management jobs and over 7,100 jobs in healthcare.

In Detroit, jobs are up about 261,000 since 2009– an impressive growth that has been as diverse as it is strong. Highlighted occupations include those in engineering, healthcare, computers, production, and management.

As innovation, diversity, and determination continue to spark a stronger economy than Michigan has seen since the Great Recession, the “Rust Belt” is gleaming with hope and opportunity for hundreds of thousands of workers once again.

Sierra College Employment Opportunity for Adjunct Instructor JOURNALISM In order to create a pool of qualified... 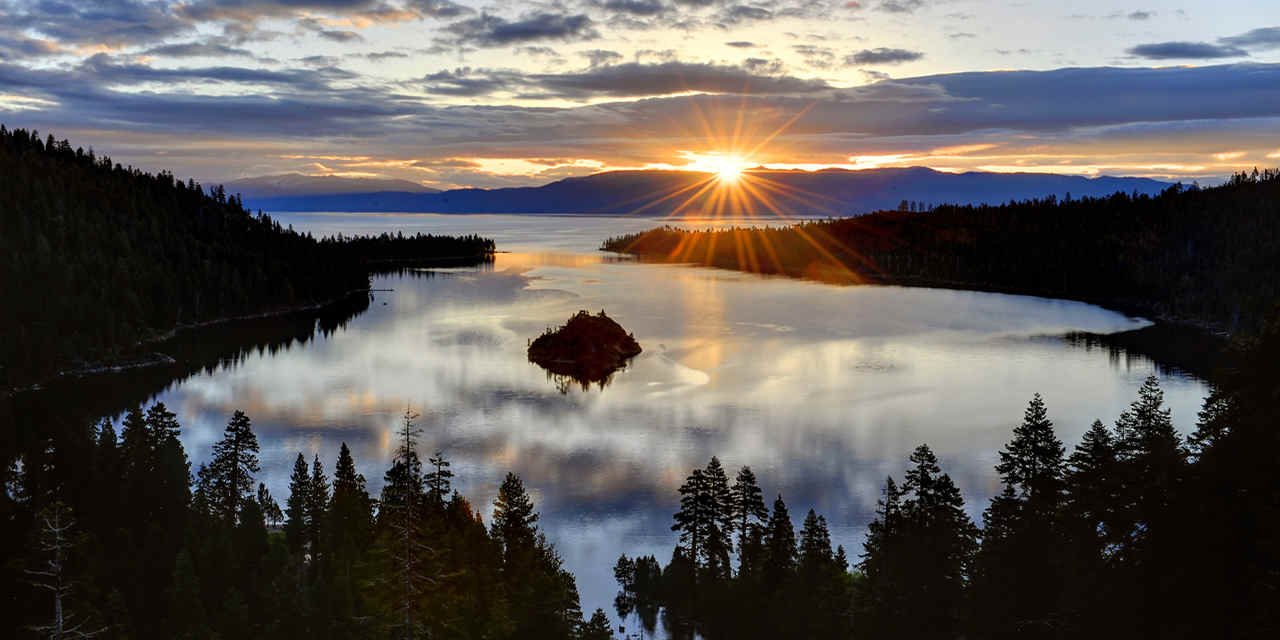 DescriptionEl Dorado County is one of the most beautiful counties in the state of California. You...