The Robot Revolution: Is Your Job Safe?

The relationship between humans and robots continues to evolve, and the technology is changing the way Americans work, play and live.

A new study published this month by the National Bureau of Economic Research revealed that an increasing number of Robots are taking over factory floors around the globe as aging workers and a tight labor market threaten to hinder productivity in a variety of industries.

As the world of automation, robotics and technological genius spreads its wings, blue-collar workers between the ages of 36 and 55 are feeling the brunt of the robot rush through lower wages and lost jobs. And countries with the fastest aging workers are dominating automation trends. Unfortunately, robots aren’t just filling in where companies are short-handed and workers are being phased out because of their age. They are instead taking on tasks like welding, packing, auditing and manufacturing- jobs that workers usually perform in the middle of their careers.

While the robot revolution is currently focusing on invading factory floors, experts say that workers shouldn’t plan on the technology stopping there. As robots take over positions in radiology, law and medicine, middle-class workers will almost surely suffer casualties as well. History has indicated, however, that resisting technological advances is futile. The question, after all, isn’t whether the robots are coming, or whether they will bring improvements to the world we know now. The question, is when will they be here, and what will they leave in their wake.

Robotics and artificial intelligence are driving America forward, but how fast is too fast? The robot revolution is progressing on a substantially shorter timeline than workplace revolutions of the past. And experts say that institutions, not to mention people, can’t keep up with the rapid rise of automation. Unlike earlier technological revolutions, like the adoption of information technology that drove the growth of productivity to levels that had not been seen since the early 20th century, the robot revolution will probably increase production and improve the economy on a much more gradual scale that is likely going to continue to revitalize American industry for many years to come.

Saying Goodbye to the Work-World as We Know it

As the innovation, automation, artificial intelligence and robot rebels continue to reshape the working world, one famous study predicts that a whopping 47 percent of jobs that currently exist in America are at high risk of succumbing to the robot revolution within just a few years. Fortunately, there is still hope for the millions of workers who will be affected. So how will some of the most popular jobs in America fare when automation and artificial intelligence take over?

Although a number of jobs are at a very high risk for turning things over to robots, certain occupations are considered extremely safe. The person that takes your order at the drive-thru burger joint down the road, for example, might want to begin looking into following a new career path. But many other jobs on all levels, like hostage negotiators, therapists, police, lawyers and others that require more of a human touch are probably pretty safe from the robot revolution- at least for now.

Under direction, to assess, plan, implement and evaluate education and to provide other health services for... 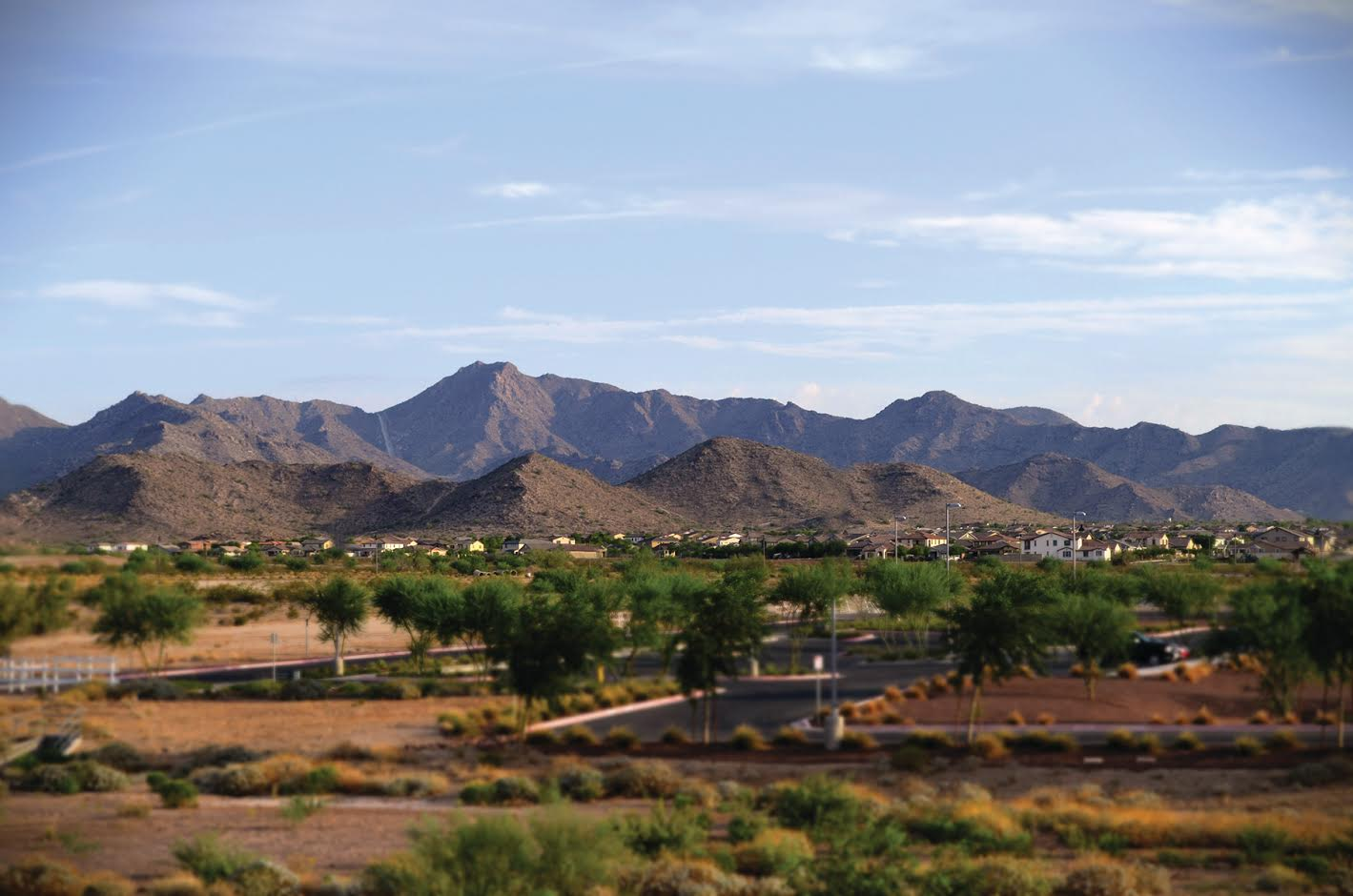