Allen was born in Avon Park, Florida on November 21, 1980 to a minister and a special needs instructor, both of who taught him the importance of service to ones fellow man. Known for his vision and perspective, he was raised in the agricultural based, rural city of Wauchula, Florida. After graduating from Hardee Senior High School in 1999, Allen went on to received his Bachelors of Arts Degree in Political Science with a concentration in Business Administration from Florida Southern College where he was elected Treasurer of the Phi Alpha Delta Law Fraternity, International, FSC Chapter and soon thereafter, became the organization’s first African-American President. During this time, he was actively involved in community organizing initiatives. These efforts led to the creation of The Community Economic Council, Inc. in which he served as Treasurer and later serving as the organization’s advocate in Washington. The CEC was created to educate and inspire members of the community on the issues surrounding business ownership, trade and commerce. During his tenure at the CEC, Allen would host community forums, town hall meetings and events that were designed to strengthen the communities in the areas of business and home ownership, public-private partnerships, government contracting, financial literacy, trade and commerce. Allen founded the Center for Economic & Policy Development, Inc. (The Center) to facilitate economic growth throughout Central Florida and rural parts of the country. His vision, core philosophies and strong principles are igniting young future leaders from around the country through The Emerging Leaders Initiative, a project placed under The Center. This initiative facilitates his vision of pairing young bright minds with current leaders in the fields of medicine, science, engineering, law, policy and politics. 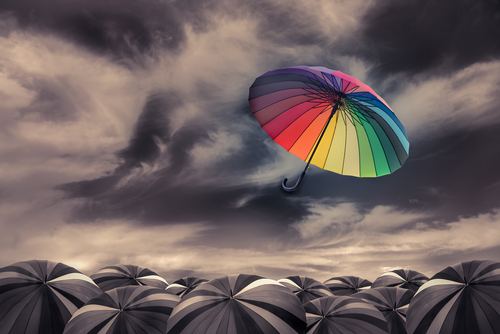 My fundamental philosophy is that if we are not willing to open our minds, listen with our hearts and seek understanding of some of the most crucial problems of our time, then we have failed as leaders. Over the last few years, I have thought a lot about how leaders... 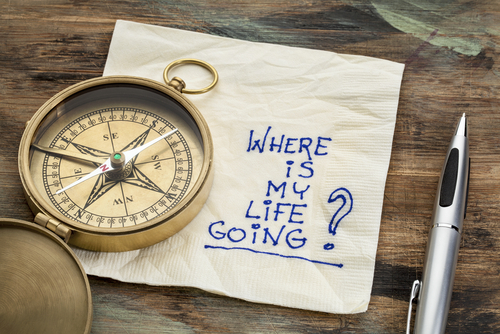 People often call me up and ask me to help them find a job or to help them brainstorm on the best job for them. I ask this simple question, “Do you just want a job, or do you want a purpose filled career?” Often times, they will ask me to explain to them the... 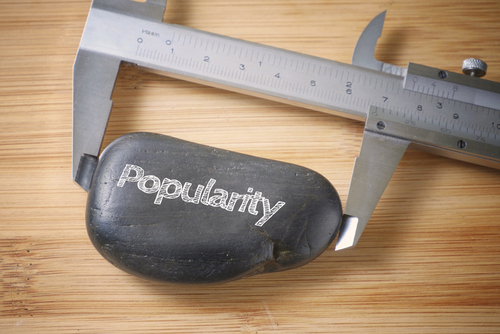 In almost every aspect of life, the term likeability is at the center of decision making. This idea holds true in political campaigns, speed dating, beauty contests, American Idol, selection of church pastors, straw polls, hand in marriages, choosing favorite foods, a...