John R. Stoker is the author of “Overcoming Fake Talk” and the president of DialogueWORKS, Inc. His organization helps clients and their teams improve leadership engagement in order to achieve superior results. He is an expert in the fields of leadership, change, dialogue, critical thinking, conflict resolution, and emotional intelligence, and has worked and spoken to such companies as Cox Communications, Lockheed Martin, Honeywell and AbbVie. Connect with him on Facebook, LinkedIn, or Twitter. 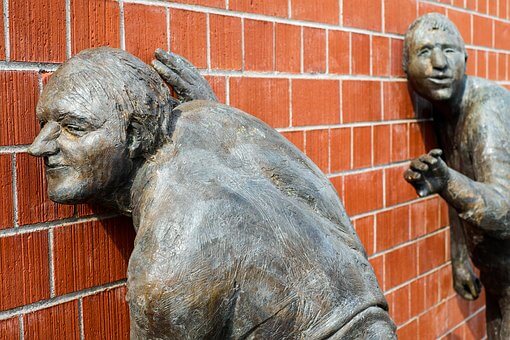 Can You Listen Between the Lines?

Part of the problem with not being able to listen between the lines arises from our perception of what the person is saying or what they want. People tend to make assumptions based on their own experiences, current emotions, and state of mind. Unfortunately, these assumptions often tend to be incorrect. Recognizing the inaccuracy of our assumptions and challenging them by asking questions will greatly clarify what we are hearing and help to avoid misunderstandings. 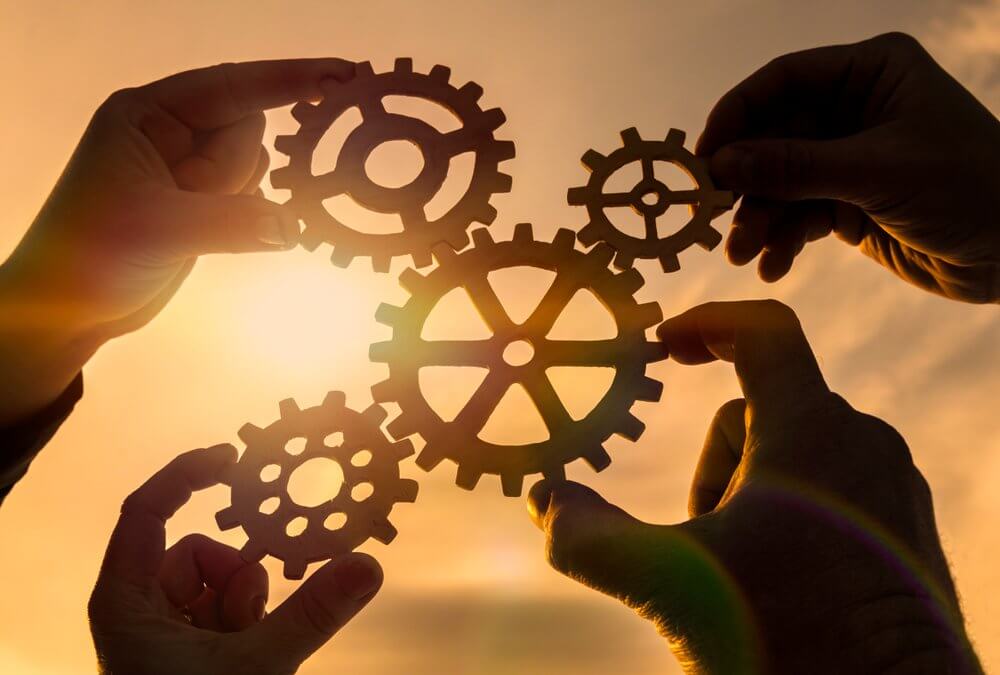 It seems like everybody has a different way they prefer to communicate be it via text, email, Facebook, or face-to-face. This challenge is not uncommon for many of us that work with or live with people from a variety of different generations.

Cues for Connecting with People from Different Generations

It seems like everybody has a different way they prefer to communicate be it via text, email, Facebook, or face-to-face. This challenge is not uncommon for many of us that work with or live with people from a variety of different generations. 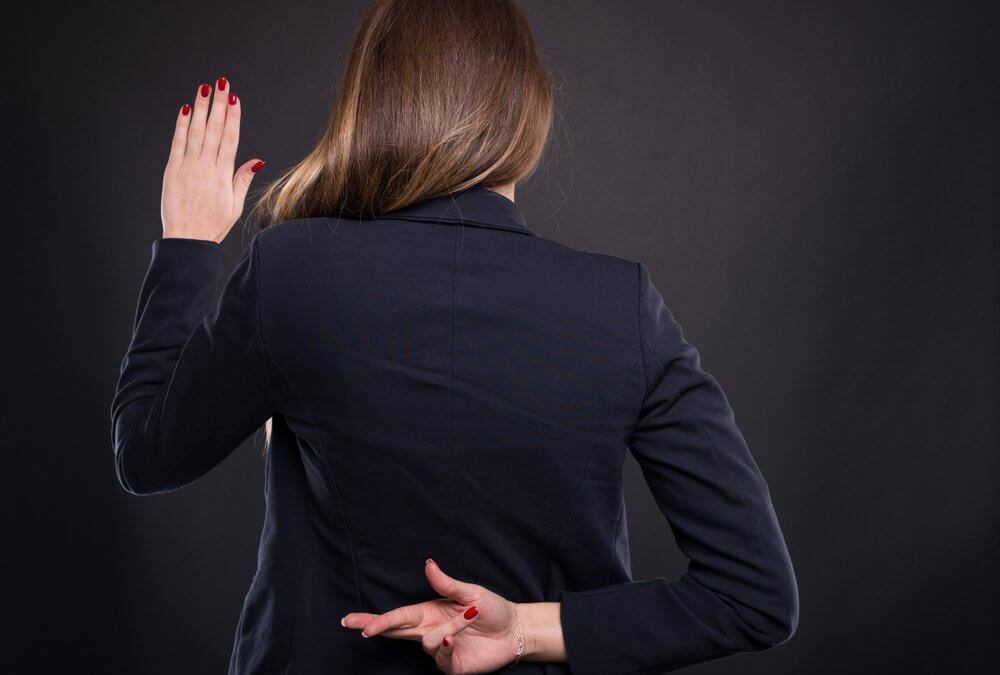 12 Questions for Increasing Loyalty through Leadership

May 1st in the United States is Loyalty Day. It is a day when citizens acknowledge and affirm their allegiance to the country and to their heritage of American freedom. The U.S. Congress designated May 1st as Loyalty Day on July 18, 1958. 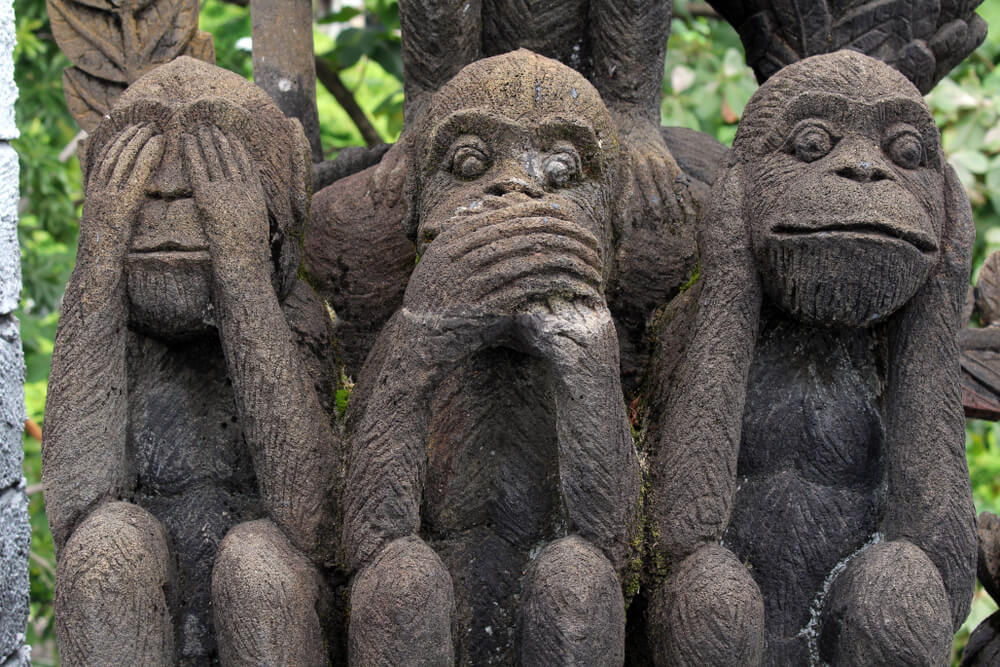 I Can’t Believe You Said That! Statements Not to Make to Millennials

I recently had the opportunity to attend a team meeting where the manager was giving feedback to his team of 30 millennials who worked for him in a local catering business. I remember some of my supervisors in the past saying the same type of things to me. His statements brought back a flood of memories and reminded me how ineffective such statements can be. 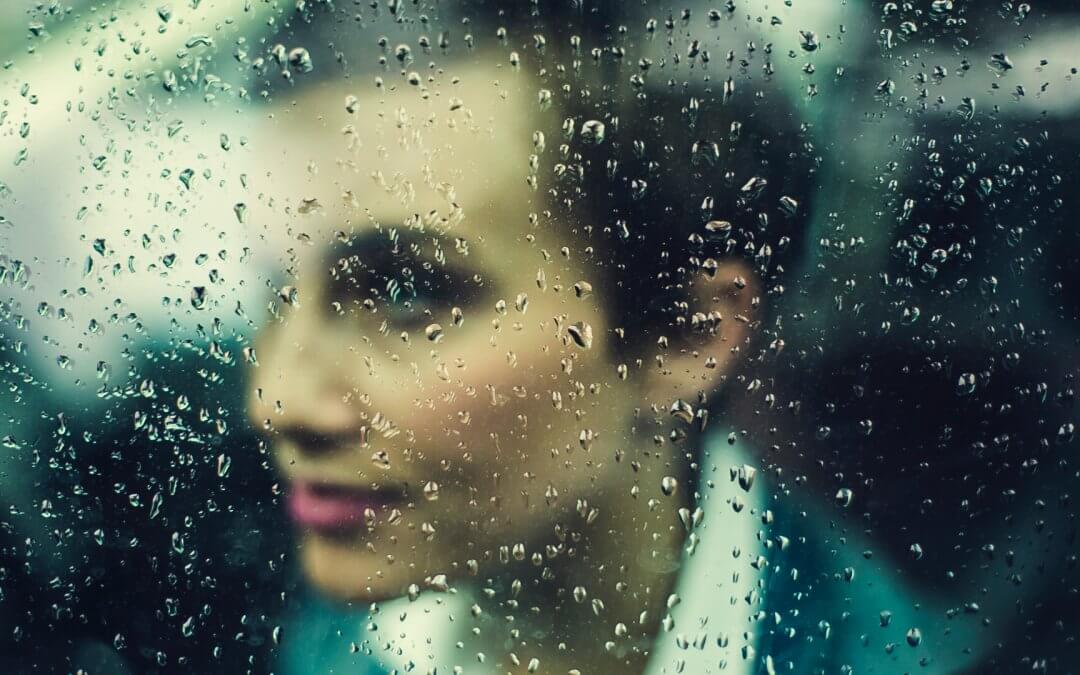 10 Ways to Connect with a Younger Workforce

10 Ways to Connect with a Younger Workforce JOHN STOKER John Stoker is the author of “Overcoming Fake Talk” and the president of DialogueWORKS, Inc. On a recent flight, my seatmate and I began to talk about communication and conversation strategies for dealing with... 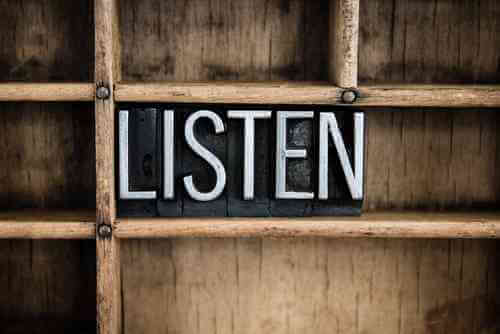 9 Strategies for Increasing Your Listening Power

I have often been accused of not listening very well. I know that sometimes I just become preoccupied and so I fake it, hoping that the other person won’t really notice that I am not totally present in the moment. Most of the time what gets in the way of being an... 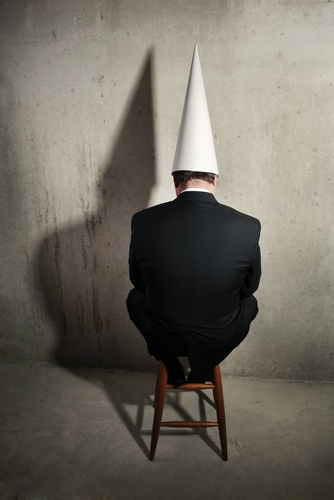 Soon after I turned 16, I took a young lady on a date around the lake late at night to watch the moon come up. When it was time to go home, I started the car, drove maybe a quarter mile, and the car stopped. In shock I noticed that the gas gauge registered “E.” So my... 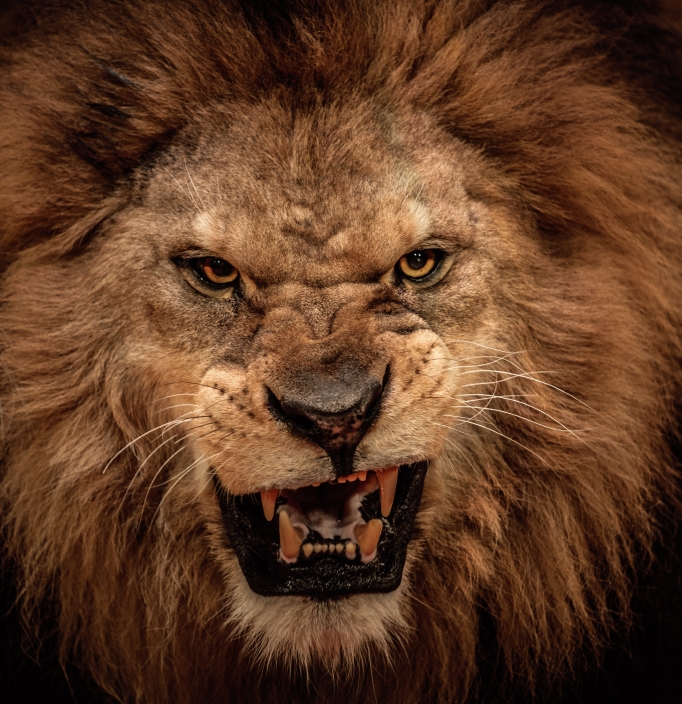 Leaders: Do They Sabotage the Accountability of Their People?

There has been a lot written and spoken lately about accountability. However, there is a question that is not often addressed: “Do leaders actually sabotage the accountability of their people?” Effective leadership requires both talk and walk. Some leaders don’t...
Page 3 of 3«123