10 Ways to Connect with a Younger Workforce

JOHN STOKER
John Stoker is the author of “Overcoming Fake Talk” and the president of DialogueWORKS, Inc.

On a recent flight, my seatmate and I began to talk about communication and conversation strategies for dealing with difficult people. Then out of the blue, my neighbor announced: “Boy, these millennials are hard to work with!” I learned that she was a cellular phone store manager who had experienced a number of challenges with younger workers. After she made the above statement, I asked her, “What makes dealing with this particular group so difficult for you?” She responded, “They mostly do the bare minimum to get by. They don’t want to follow the rules. They always think that everything they do is the better way. After warnings and counseling, they’ll change their behavior only long enough to keep their job.”

She also shared that when she tried to talk to them, they usually responded to her by saying, “That’s a stupid way of doing things,” or “You’re picking on me and my ideas again.” She also shared that her company had recently surveyed their employees and had found that these workers believed managers like her didn’t care about them and didn’t treat them fairly or equally.

Based on company’s survey feedback she had begun to document everything she said and did for fear of retribution. This manager felt frustrated—and hopeless. And she’s not alone. Many older managers are frustrated because they do not understand how to communicate and motivate younger employees. When I pressed this manager, she eventually admitted that she had one or two problem workers and that the generalization she made to millennials in general was unfair. 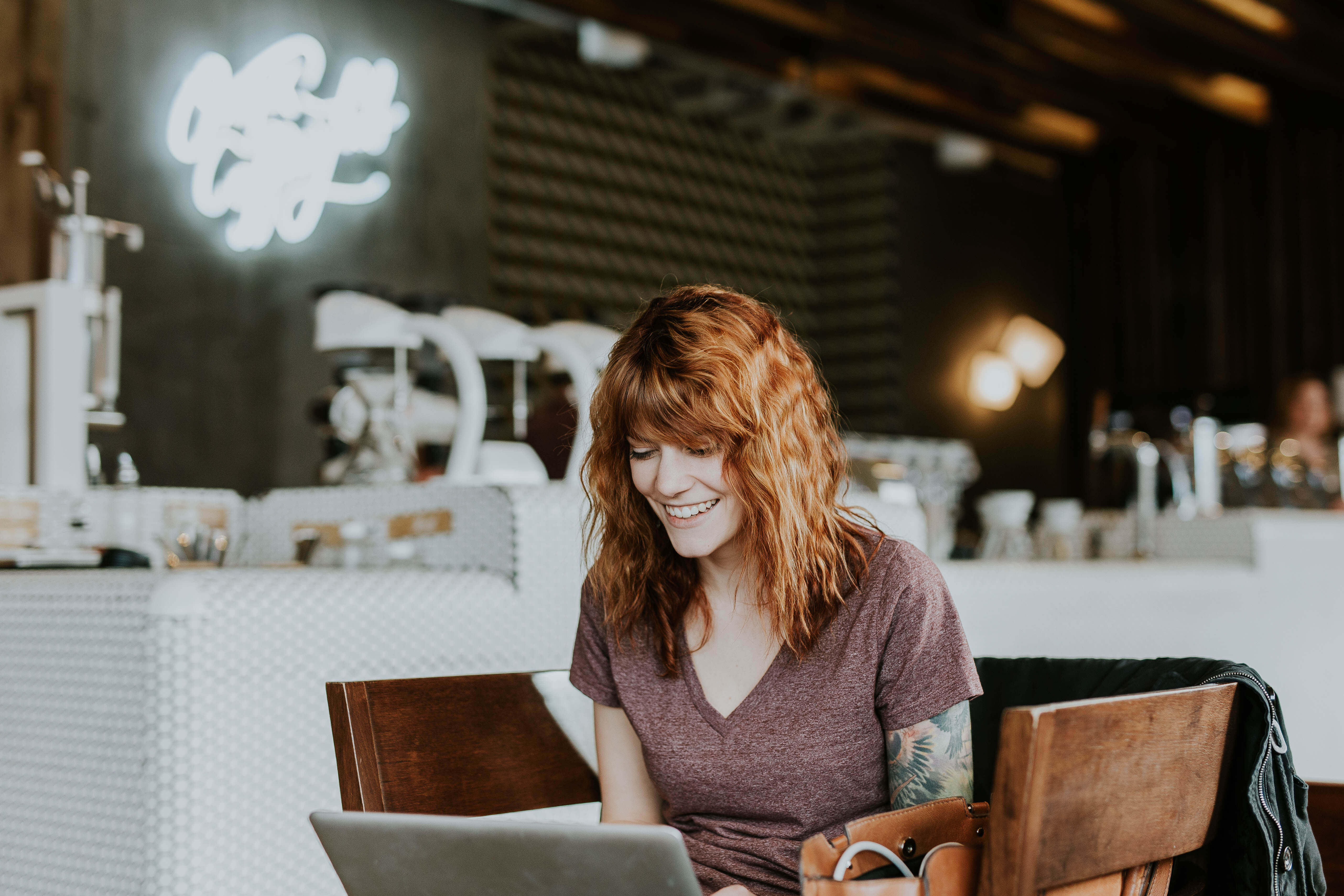 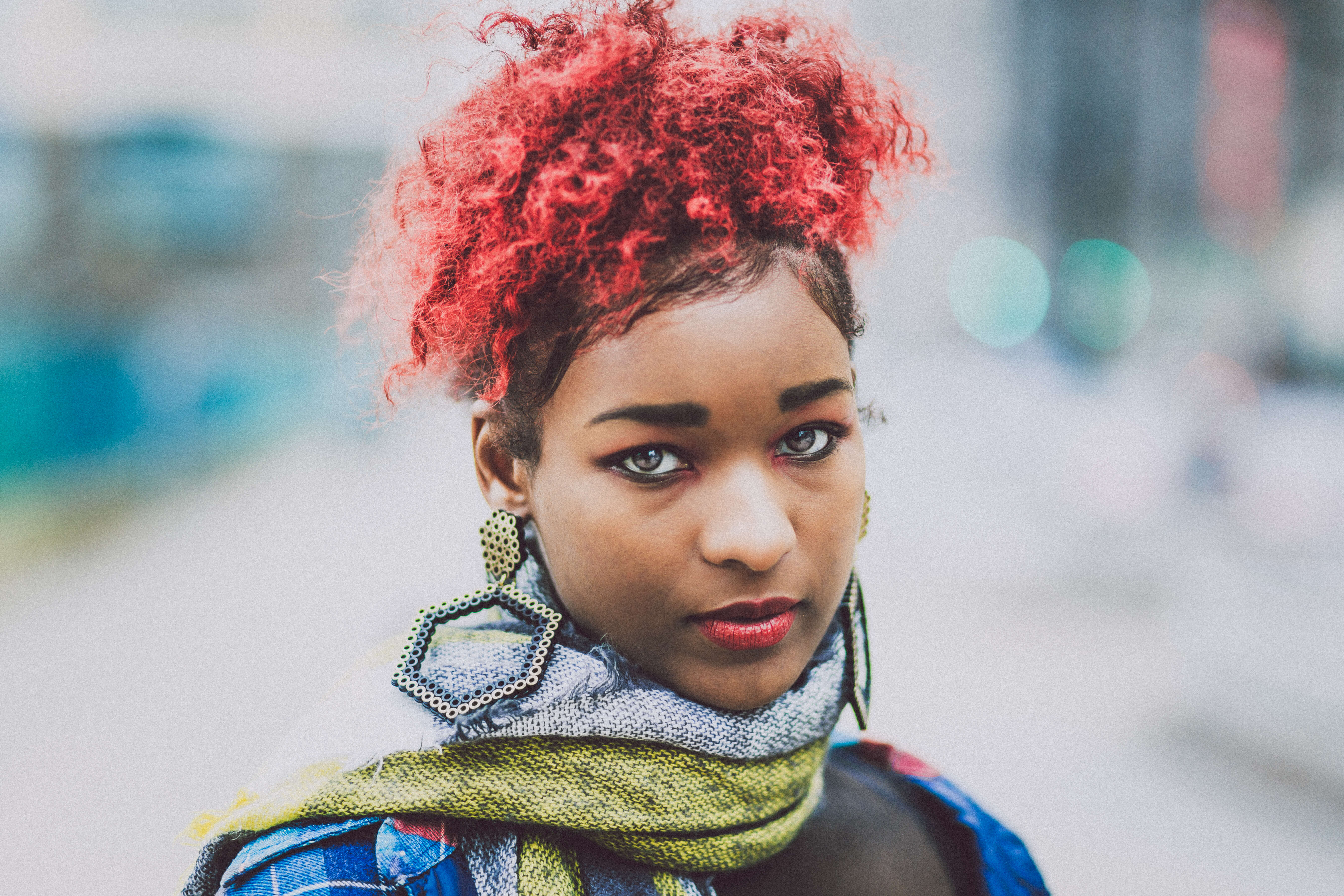 “They mostly do the bare minimum to get by. They don’t want to follow the rules. They always think that everything they do is the better way.”
JOHN STOKER

Although my new-found acquaintance was guilty of making some overly broad generalizations about this particular age group, there is real value in learning how to lead and work with millennials. It is more than important—it’s critical. They’re one of the largest generations in history and, therefore, have a lot of power. And in the next few years, they are poised to reshape the economy and transform the way we do business. In reflecting on my interaction with the store manager, I identified ten ways to successfully communicate with millennials to set them—and your organization—up for success.

While the cell phone store manager was frustrated with her younger employees and made some generalizations about them, it is important for us to understand the generational differences that exist within our workforce. Being able to understand the individual is the key for any leader who desires to unlock the potential of each employee, regardless of their generation. If you will treat people with respect and take the time to communicate and understand them, you will create the kind of results that you desire along with fostering a productive and innovative atmosphere.