My 6 Pillars of Resolve 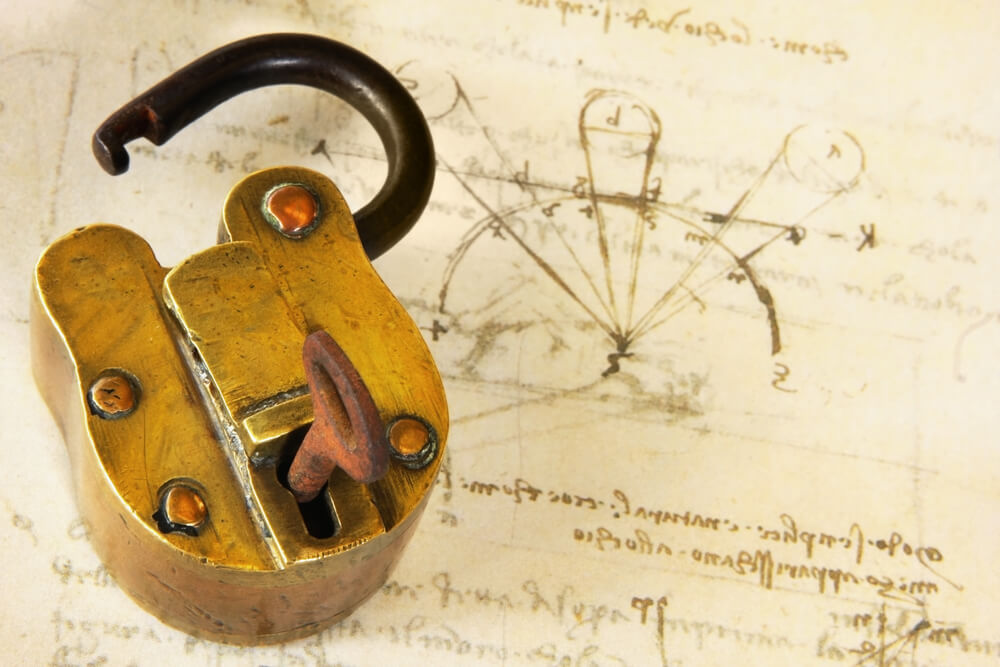 I attended a cancer conference recently and some of the medics said to me “I wish some of my patients were like you”. It didn’t register with me initially but later I realized that perhaps I had the ability to go places they couldn’t reach. A regular stumbling block for them apparently is when a reluctant patient says “It’s alright for you. You haven’t got cancer”.

They couldn’t say that to me.

And the advice that comes from somebody who has already done what you now need to do can’t be challenged. So when I returned to Ireland I wrote what I felt were the essential cornerstones of my fight to stay alive as an extreme cancer patient. Something for the uncertainty of the new patient, from the experience of the old one. I put it online and I am delighted to say it has now been picked up right across the globe.

Those same foundation blocks still stand to me and indeed are timeless for facing any challenge or crisis. So I felt they would make a good Gov. talk article, to end the year on an inspirational note.

The very first part of tackling any challenge is acceptance. Now is not the time to go backwards into “why me” territory. With cancer your life has now been divided into two very distinctive categories, life before cancer and life after cancer. There is no point in trying to spend time in the former, when you have already been told you have enrolled in the latter. You simply draw a line, and there is only one direction to go from there.

You cross one bridge at a time. A narrow focus keeps you strong. I knew my chances were very slim, so I told myself that it way my duty to help everybody else help me. It was my job to be the best possible patient I could be on a daily basis. To do everything I was asked to do to the best of my ability. Now was not the time to concern myself with future recovery. You can only climb the part of the mountain that is under your foot.

Before my operation I ran every day. I decided the two key areas I needed to have addressed were my mindset and my physical condition. And running was perfect for both.

Those days of running were my preparation for ensuring there would be no gaps in my mindset. I would be ready for everything and nothing would stop me taking the fight to the very end. Running also made me as fit as I could possibly be so that the very best specimen of me was presented to the surgeons for their work.

The elephant in the room of most cancer stories is the likelihood that you are going to die. In my case the elephant was very big and the room was very small. But I knew I could not afford to have an Achilles Heel. My fight would only be as strong as its weakest link. So I dealt with the fact that I was likely to die. And the more I tried to look at my death, the more I only ended up appreciating my life. All that came was gratitude for having lived so well, for so long.

Cancer had no hold on me after that. If you are not afraid to die there is nothing left to be afraid of. The mindset it gave me was a crucial part of staying alive. In a nice twist, by not being afraid to die, I lived.

When everything else is deserting you, perspective will always keep you strong. None of us have to look too far to find somebody worse off than we are. And your old car, or your difficult boss or your mild back pain will suddenly seem very small compared to the bombing, or the war, or the earthquake.  You take possession of your own case and make it better than all the others.

And with perspective comes appreciation. It was only when I came around in intensive care and was denied their use, before I realized all the incredible things my two hands and 10 fingers had been doing every day.

If you have faith you use it. It can be one of your greatest weapons of all to keep you strong. It gives you somewhere to go beyond where you are now. It provides a critical refuge at times of intense pain or when all hope appears to be lost. It can keep you strong when nothing else can. When everything else seemed to have been taken from me, I always believed God was still there.

All of these elements combine to form your resolve. They ensure you never quit. If cancer was to take me, the most important thing became that I never gave up. I wanted to be able to clench my fist on my deathbed and say this has been through no fault on my part. The end result became secondary. I gave myself a job. It was my job to never give up.

Whatever you do in life, there is no room for anything less than everything. 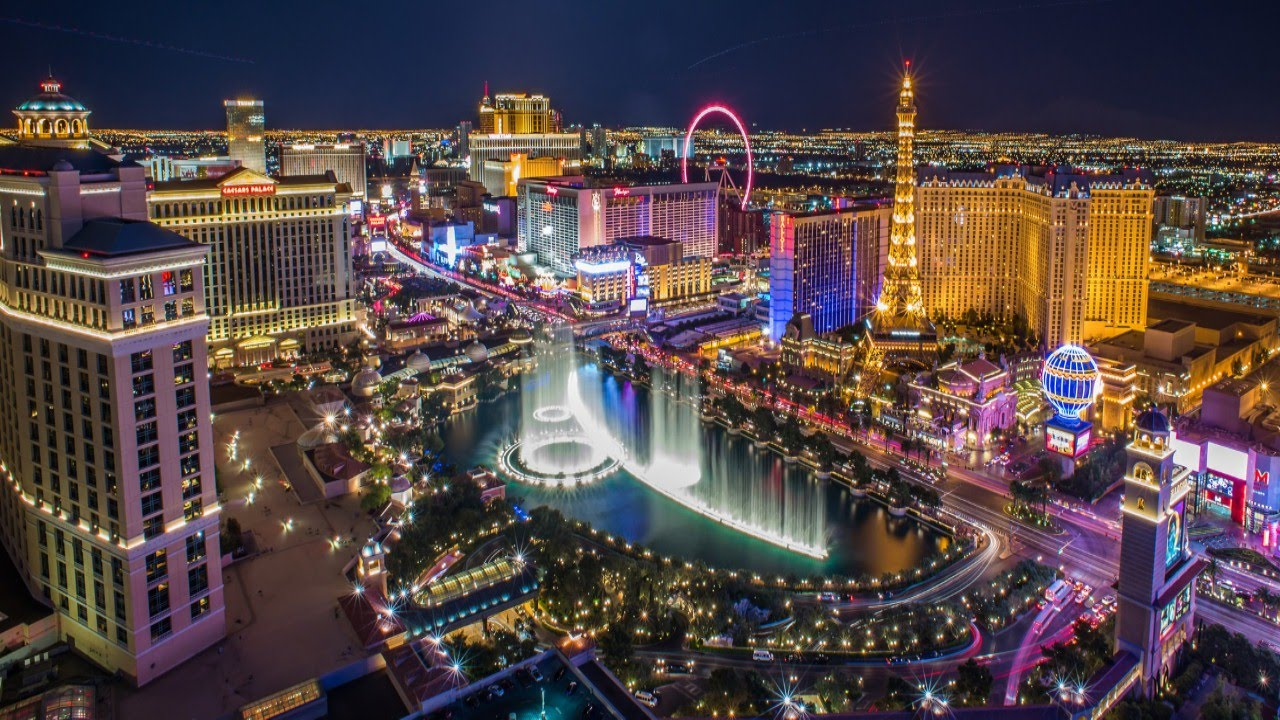 The Department of Animal Care & Control is searching for an innovative leader who can assist...