We Are All Equal in the End 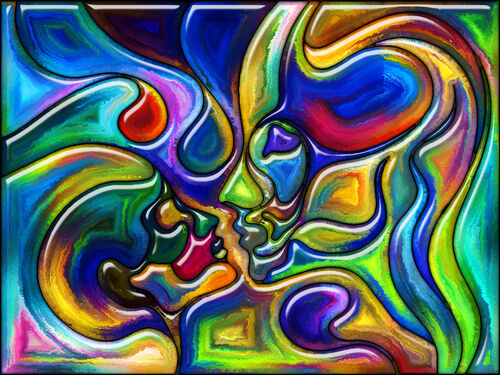 My father-in-laws final words to me were that he was amazed how quickly his life had passed. He was 75. Not old by any means, but not exactly a short run either. If he was saying that at 75, what is it like at 50, or 35, or in your teens.

They are words that have lodged with me ever since. In a moment of perhaps accidental wisdom, they were great words to leave behind him. Words that would still resonate long after he had gone. Most of what we say in our lives will be forgotten but somehow, your last few sentences, seem to be more indelible. People will remember them. So he chose wisely. He gave a little bit of advice for all of us who are to follow.

Every day I live I am getting a day closer to my own demise. And Alans words only get stronger as I do.

What is life all about?

Are we simply here to power along in the rat race towards a finish line of achievement and wealth and possessions and impression.

Or is there a lot more going on than we could ever understand.

The closer I get to the end the more I seem to be convinced it is the latter, rather than the former. There are just far too many things in this life that none of us can explain. Why go to the bother of creating a hugely complex planet, that ingeniously sustains human life, only for that life to end after 6 months or 3 years. It doesn’t make sense. We base our lives on trying to get everything to make sense, and yet, the greatest mysteries of all are often those lives themselves.

But one day, I believe, everything has to make sense. All of the unexplained mysteries will be explained. The only way that can happen is for there to be more than we currently know. The longer I live, the more whatever spiritual beliefs I have seem to align themselves with my practical views of the world.

I have always been drawn to the decree that the last will be first, and the first will be last. What a wonderful sentiment. We always love the underdog. The Rocky Balbaos, the Michael Ohers, the Leicester City’s. If somebody was to make a movie of life that is the plot we would like it to have.

But in the real world we become fearful to depart from the conventional. We are impressed by impression. We aspire to be even more prosperous. We like to display our hard earned possessions. We worry about social media status. The underdog, in real life, is not really the way we want to go. Its place remains firmly in the movies. Pleasant in fantasy, but not part of the way we think in the mainstream.

But the older I get the more I seem to be moving from whatever that mainstream is to a perception of something far broader. I don’t really care what car I drive. I don’t worry about where I buy my clothes. Impression is having a lesser effect on me than it once did. I am happy to let other rats pass me by. My views on life seem to be more Mother Teresa, and less Donald Trump.

If impression is important surely the true barometer will be the things that are equal to all of us. Our hearts, our thinking, the things we do. They are the personal core of every single one of us. All possessions or material advantage beyond that are merely inconsequential layers that will fall away. We can only be judged by a scale on which we all start from the same point.

I have no answers to life. I don’t know why people die young. And if life is short at 75 I’m sure it will seem just as short at 105. It is certainly too short at 25. So from the practical evidence I see, there has to be more going on than we know. And I somehow believe that what is in our hearts will one day outweigh the car we drive, or the house we own or the fur coat we wear.

So who is first and who is last? I can’t tell. But I have never seemed to believe more that in the end it won’t matter.

Everything will finally make sense and we will all be equal.

About Our JobEmployment Requirement: City employees must be fully vaccinated against COVID-19. All persons offered a... 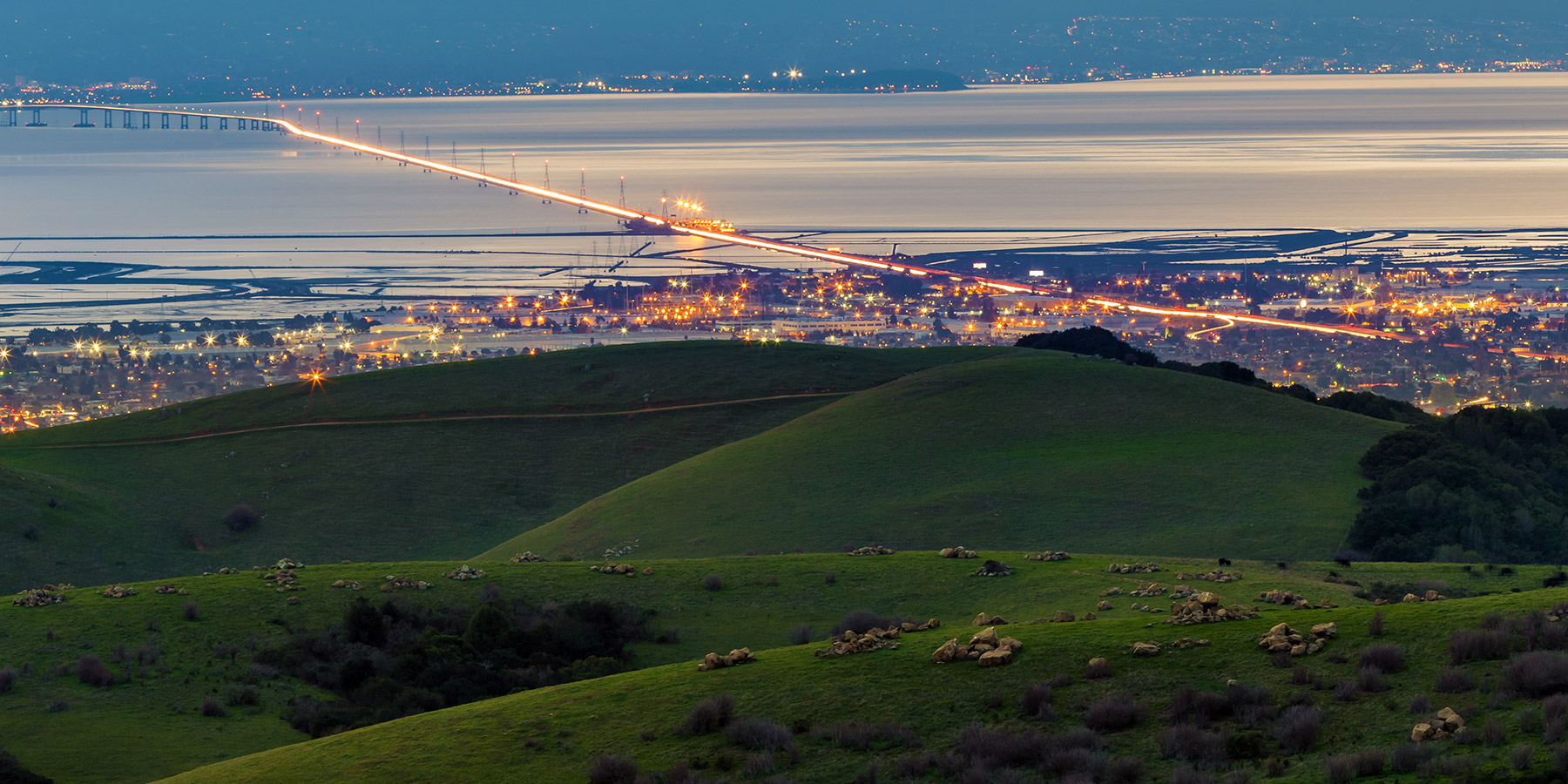 Description DEADLINE TO APPLY : Next Review: December 15 at 5:00PM; Open Until Filled THE POSITION...

Description: Position Summary The Center for Human Resources celebrates diverse backgrounds and perspectives. We strive to...