A Year to Never Forget

I am generally a very optimistic person. Cancer survivorship has its benefits. It equips you to be able to re-evaluate the remainder of your life in a mainly positive context. If you start off with how lucky you are to still be here, very little else will get past you after that. But even I am finding it hard to see anything good about 2020. It was the year when a pandemic, the like of which we had not seen in many lifetimes, decimated every inch of our entire planet. The year when life, as we had always known it to be, suddenly came to a halt in March and we entered a new world of facial masks, social distancing, commercial shutdown, and, worst of all, the death of over one and a half million of our people.

2020 also was the year when America tore itself apart for the first time since the civil war in 1865. Only this time, instead of rifles and gunpowder, the weapons were political insults, fake news, racial tension and accusations and mistrust on all sides.

2020 was also the year we lost Kobe Bryant, Eddie Van Halen, Sean Connery, and Diego Maradona. For just about all of us, December 31st can’t come quick enough.

I thought the fact that I survived one of the worst cancers ever would buffer me from anything the world could throw at me thereafter. And generally, it does on a personal level. But when it comes to global catastrophe, I tend to fall back on another personal experience to give me the resilience I am looking for.

3 years ago I visited Auschwitz. On arrival, I was apprehensive that I would be worthy of my visit. Would my empathy sufficiently match the abomination of the place I was now in. This was, after all, the most horrific location on our entire planet in demonstrating what man is capable of doing to man since time began.

What surprised me about my visit was the overall impact of Auschwitz didn’t hit me as hard as I was expecting it to. Perhaps we are all already so familiar with the story. We all knew in advance about the six million, the gas chambers, the wire fences, and lookout towers and the rooms filled with shoes and spectacles.

The unexpected part of Auschwitz that really caught me happened at the end of the tour. We ended up in a long room with framed photographs of many of the prisoners on the walls. When our guide finished speaking I began to look at each one individually. Suddenly it wasn’t about the six million. It had come right down to a Josef Haas or an Irene Schwarz and I was looking directly into their eyes. I realized I could have been looking at myself, or my brother, or my mother, or my daughter. They must have said to themselves how unlucky were we to be born Jewish in Prague or Dresden or Warsaw in 1905 when we could have been born anywhere else in the world, at any other time. I felt both guilty and haunted for every single one of them. 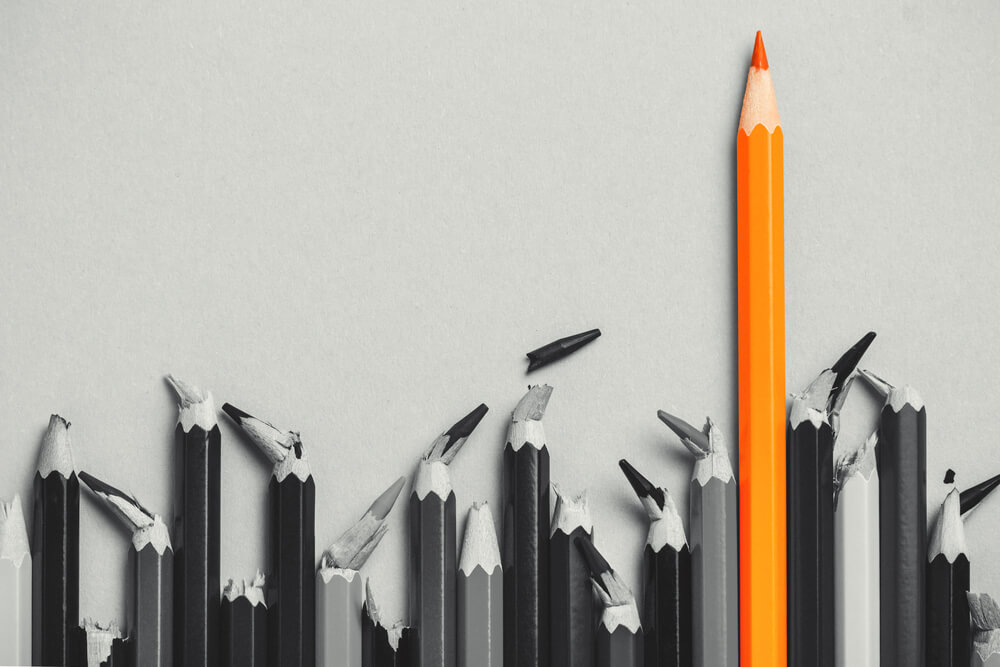 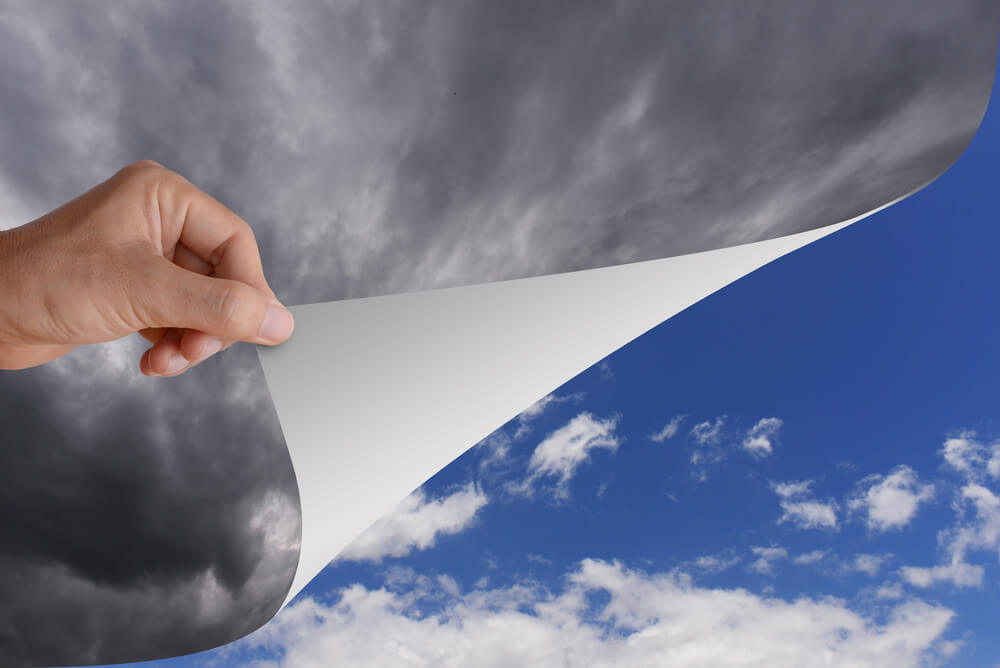 I thought the fact that I survived one of the worst cancers ever would buffer me from anything the world could throw at me thereafter.

Now that I had personalized my visit the next step was inevitable. I asked myself what would I have done if I had been there at the time. My life was obviously over and the world had abandoned me to the cruelty of my prison guards and my imminent death. Everything in this world was now gone from me.

What would I have found to keep going?

And standing in Auschwitz, in the footsteps of the people who asked those questions to themselves for real, I realized there could only be one thing. When this world deserts you all that is left standing is a belief that a day will come when everything will be not as it is now. A day when the last will be first and the first will be last. Only a belief in God can fill the aching voids in your heart that the world can no longer reach. A day when it will be the prison guards who will have to account for themselves and the prisoners will be free. Free, never to be oppressed again. At that moment I knew that if I was in Auschwitz 80 years ago my faith would have been the only thing to give me the resolve to endure whatever was put in front of me.

When I left I knew I now had the capabilities to deal with the very worst this world has to offer. I had put it to the test in the most horrific location there is. If you believe in God it automatically takes you beyond everything else we know. Faith is untouchable in this world.

And so, with the stoicism and positivity my faith gives me, I am looking forward to 2021. I hope that the world will learn from the co-operation and determination we all showed through the negativity of this year and convert those powerful qualities into a positive force in the year ahead. If the pandemic has taught us anything, it is that life is short and unpredictable. We need to look after each other while we are here.

And I hope that 2021 will be the year America comes back together again. It was always a great nation and always will be and doesn’t need jingoistic slogans to reinforce itself of that. What it needs is to stop creating division under red or blue and black or white. It needs to bring all its people together again, irrespective of their differences, and let those difference be the quality of that unity. My wish for 2021 is it will be the year when all Americans, Make America Love Again.

Under the direction of an assigned administrator, perform a variety of instructional support duties involved in... 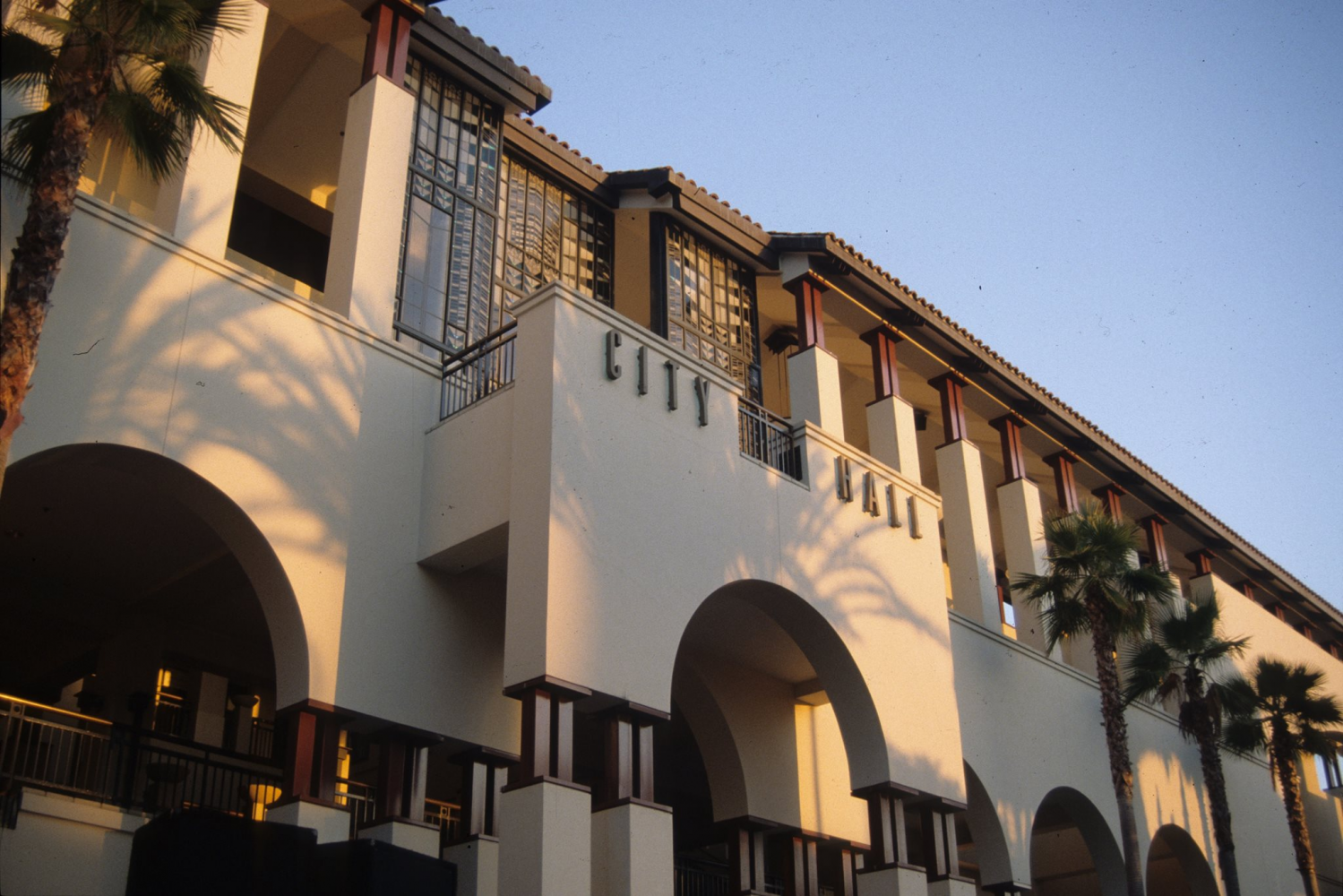 THE CITY Culver City is a Charter City incorporated in 1917, and is a destination filled...

Minimum Qualifications Graduation with a Bachelor's degree from an accredited college or university in accounting, finance,...