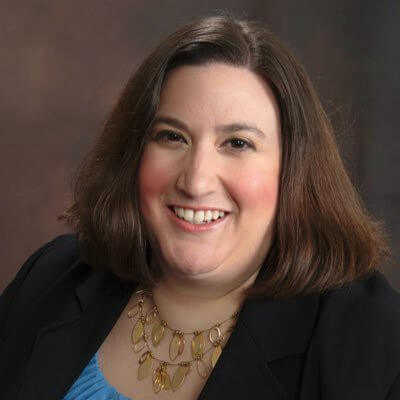 VALERIE MARTINELLI
Valerie is currently the CEO and owner of Valerie Martinelli Consulting, LLC. in which she offers Life, Leadership, and Career coaching for women as well as various Management and Human Resource consulting services such as program development, management, and evaluation, human resource audits, and employee handbook and other policy developments.

2018 is right around the corner and isn’t too early to begin considering the HR and hiring trends for the upcoming year. 2017 was mainly about culture and performance. Another vast internal shift is coming, however, and this one will focus on technology and how it can be utilized in the recruiting process as well finding, connecting, engaging, and hiring people. In the upcoming year, one of the shifts will focus on technology as a way of life in the workplace.

Passive candidates have always been a part of recruiting and hiring but the methods of searching and finding candidates are changing. Social media will continue to make it even easier to get in touch with candidates. Talent pools can now be identified simply by searching hashtags, forums, and other communication methods. Recruiters can engage candidates individually or in groups depending on the platform and it will provide them with a sense of what they are searching for and what it will take for a candidate to make a career change.

This trend is exceptionally important after the accusations and claims of bias in hiring and in the workforce. Blind hiring is the best way to minimize any controversies. Unconscious bias easily becomes part of the initial screening and hiring process when data that includes a candidate’s background info is presented. This includes gender, race, age, degree, alma mater, etc. Making it a blind process means stripping away any information on a resume or application that reveals demographic data. This will allow any initial screening to be done based solely on abilities and achievements. There is also software to automate screening and anonymize candidates. Doing so allows for more diverse, inclusive workforces to be built. Of course, if blind hiring is applied it is also important to consider retention and document the stats of your workforce before and after blind hiring.

It is important for this to begin at the inception of hiring a candidate by removing any demographic details and personal details that are not related to their accomplishments and achievements. Research has found evidence of gender and racial bias during the resume screening process:

It also would be prudent to invest in recruiting software that anonymizes candidate resumes for you. It can be time-consuming as a task for one or two people, which could also lead to human error and ultimately interfere with the process. The important part is to overcome the preference to put a face with the candidate. This can seem like an odd concept at first because we’re so used to hiring candidates because we just know that he or she will be good in the role. However, the issue with trusting our first impression is that it is oftentimes based on some type of unconscious bias that’s been built up over the years, which interferes with our ability to make good decisions about candidates. 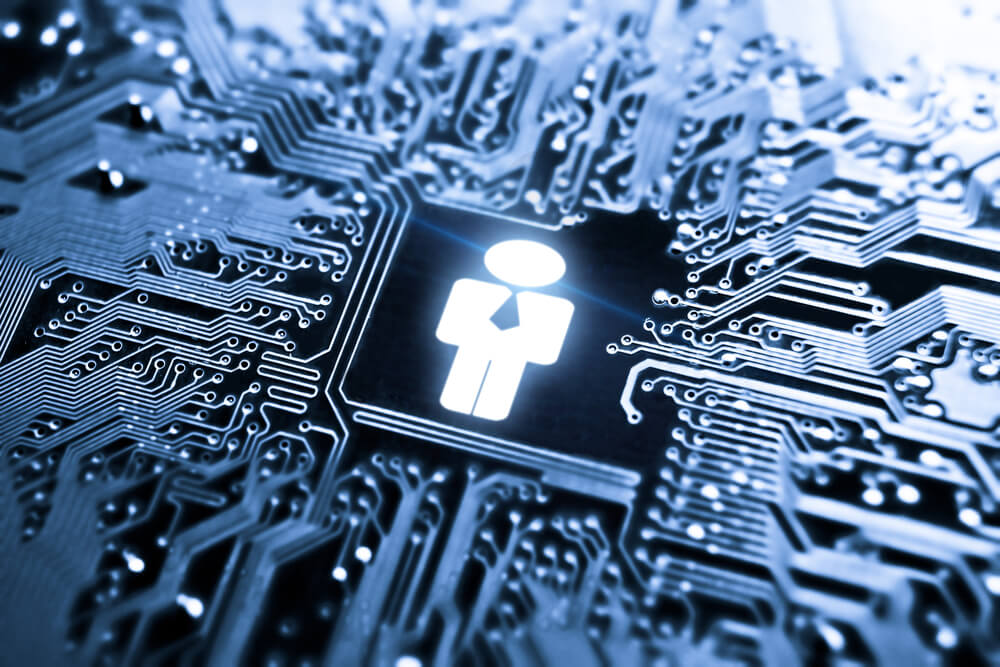 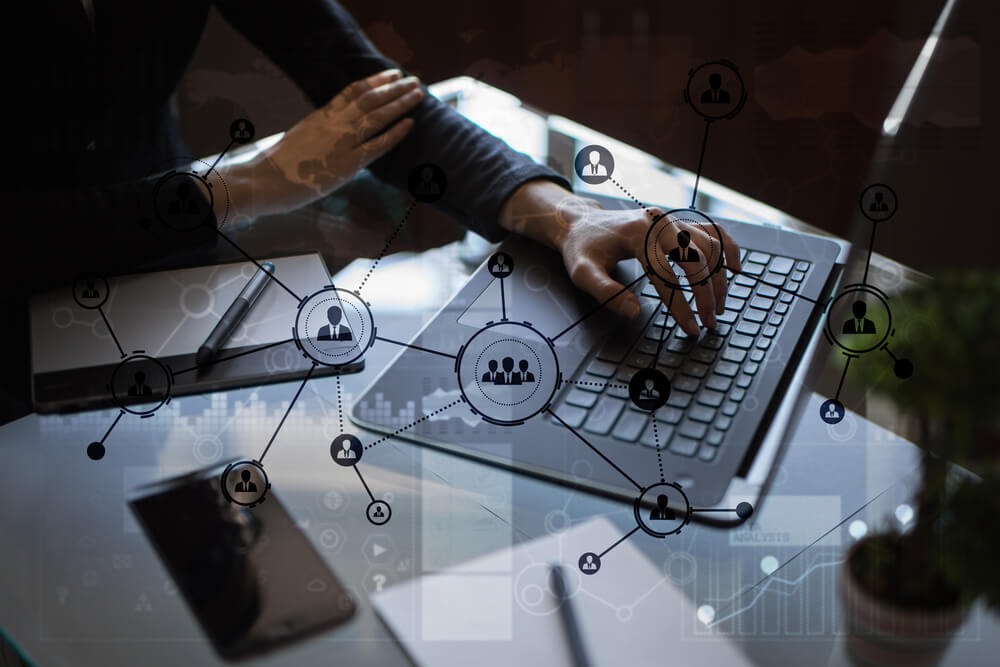 This is not a drill; AI is happening, and it needs to be taken seriously. Predictive analytics also are replacing some tasks.

The second technique is anonymizing a pre-hiring test of candidates’ job-related skills and knowledge. Pre-hiring tests can vary by industry, such as mock prospecting emails for sales or coding challenges for software developers. Another common one is a personality assessment. Personality assessments have been found to make diverse workplaces if used during the recruitment process. If software or a third-party service is not employed during this process, it can be difficult and leaves the hiring process open to scrutiny.

Blinding an interview can pose the most difficult challenge, however, steps can be taken. For example, an anonymized written Q&A can be given, or an interview conducted via chat. Since it is almost impossible to anonymize any other method of an interview, we must ask ourselves how beneficial anonymous interviews are for specific roles, especially for those that require a lot of personal interaction.

Remote working continues to remain on the rise. VPN technology makes it easier to access work systems from nearly any computer globally. It also allows for recruiting to transpire from anywhere in the world and opens a whole new pool of candidates. Offering remote capabilities is a way to retain the current workforce and boost job satisfaction while providing work-life balance.

The objective of gamification is to turn engagement into a competitive game format that functions for a range of purposes. Gamification can be used as a candidate screener, which may turn tests of critical skills and cognitive abilities into fun engagement. Gamification also provides candidates a fun reason to try to increase their scores while showing off to potential employers. Gamification delivers data on strengths and weaknesses for hiring managers, which benefits the hiring process.

This is not a drill; AI is happening, and it needs to be taken seriously. Predictive analytics also are replacing some tasks. Next year, it will be important for human resources departments to determine how to future-proof their workforces. This means identifying the parts of your workforce who are willing and capable to embrace different aspects of the job, including management, troubleshooting, problem-solving, and additional areas that require human elements. Planning ahead also can be cost-efficient because it saves money as technology takes over the computer-driven labor while maximizing the human potential that is currently employed.

Whatever the trend may be, each one of these has its own benefits and planning for 2018 can help HR departments and candidates be prepared for a technology-filled year.

Description: Position Summary Full-time position under the Management Personnel Plan (MPP) available on or after July...