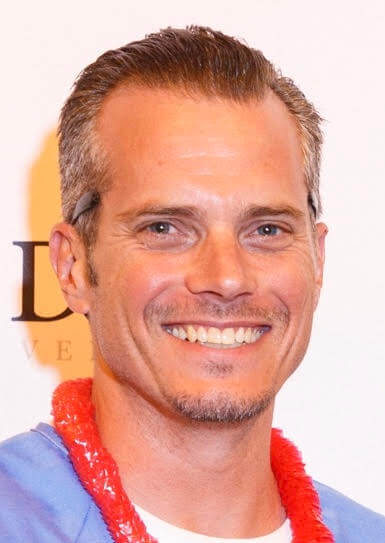 Jason Holland has served twenty-five years on his life sentence. He is committed to his own rehabilitation, the rehabilitation of his peers and leaving the prison system better than he found it.

On January 28, 2020, I transferred to Ironwood State prison from a higher level security institution. This was to be my first time in twenty-five years of incarceration to be downgraded from ‘maximum-security’ and sent to a level III prison (medium security). I was allowed to come down to Ironwood as part of a ‘behavioral override’. This means that I was being recognized for good behavior and trusted to be housed at a lower-level facility, even though my ‘classification points’ would typically keep me housed in maximum security for many more years.

Upon arrival, I sat in ‘orientation’ for a week with my cellmate. Not long after getting off of orientation, my cellmate acquired a television. It was the first time we’d seen TV since being here. I don’t watch it much myself and figured it would mostly serve as a distraction for him. Yet, I think it was within the first night or so that I caught a passing blurb about someone in China being sick. I seem to remember seeing a woman walking down the street with a face mask. My celly made a comment like “oh yeh, that’s the virus they’ve all been talking about.” I didn’t pay it much mind as I had been incarcerated during the SARS outbreak, the Swine Flu, and everything else over the last two and a half decades. Most of it never made its way in here. Not in any meaningful way to me. Plus, when this happened, COVID hadn’t yet crossed the ocean. At least not that we knew of.

In early March, I was beginning to hear more about the Coronavirus but was still blowing it off. Then, in mid-March, real change started. In my experience with prison, I have never seen the prison system cancel visits state-wide indefinitely. All parts of the beehive were affected in short order. Education, vocation, self-help groups, and then chapels were all shut down. Then, the way we were allowed to access phones, how we could get recreation time outside of the cell, how we eat in the chow hall, access to the commissary. Medical, dental, parole hearings, court hearings; every facet of our lives in here has now been impacted, much like the lives of our loved ones out in the free world.

Suddenly, the way that phone sign-ups were run changed. No more crowds. As people on the streets began to be limited to corresponding with their families and coworkers via Zoom and FaceTime, we were restricted to letters and one fifteen-minute phone call per day.

In some cases, mail has taken up to three weeks to reach us, I am told this is due to staff shortages in the mailroom since Covid-19.  Prior to this crisis, we had two phone calls per day, visits, family visits, and a more predictable program. The phone service providers allow us to make toll-free calls three days per week during the crisis. This has drawn more people to want to use the phones, thereby making it more difficult for everyone to get times that would suit them and their families’ schedules. Supply and demand. COVID is giving and COVID is taking away. Unfortunately, it’s taking much more than it has given, especially for anyone who has lost a loved one.

As time continues to pass and COVID shows more signs of intending to stay, I watched the prison administration do their best in adjusting to demands placed on them from every direction. Directives from their superiors in Sacramento concerns from inmate families about the precautions taken to ensure for their confined loved ones and immediate pressures of running an institution with all its moving parts. All things considered, in my opinion, the institution has done a good job meeting the demands placed upon them during this crisis. One thing is certain, more change is sure to come as the Coronavirus continues to consume lives and we all learn to deal with confinement.

While the inmates have had to adjust and put their lives on hold, much like those in the free world, the institution has done a good job of making sure the inmates get access to the phones, access to commissary so we can enjoy what creature comforts are available, and regular (controlled) access to recreation time outside of the cell.

With self-help groups, vocation and education canceled, this presented another interesting challenge for the residents here. This was a concern for the guys still struggling to meet requirements placed upon them by the board, especially if they were on a timeline. How can one fulfill requirements when programs have been limited or canceled all together during this health crisis?

Though access for ‘most’ programs has been limited, there are options that remain. It has been impressive to see some of the organizations that provide mentoring and curriculum to the inmates adapt just as quickly as everyone else. The members of the Anti-Recidivism Coalition began putting up videos on the institutional channel so the guys could continue to engage with the material from their cells. Same with Gogi (Getting out by going in). They sent a letter out to those on the mailing list offering a new series of coursework that can be done from the cell.

I’ve seen support group spring up on the yard and in day room. The inmate driven spirit of recovery and development continues despite constraints placed upon us by the pandemic. I saw a large group of guys in a prayer circle one day in the yard. They had gathered there because the Chapel has been shut down. Unfortunately, their gathering was too large and was broken up by staff in compliance with social distancing standards. Other groups have been studying together when and where they can, in smaller pockets. With all the adaptation occurring here, we saw on the news that 3,500 inmates were to be released in response to this crisis. That was on day eight, on day twelve the word was that officials were considering expanding that number. I can’t believe it! I cannot recall a time when such a mass release happened, and so quickly. Normally, the wheels turn pretty slowly in here. ‘Hurry up and wait’ is a common theme.

A lot of change. Abrupt change, and overall, everyone has adjusted remarkably well. A series of smooth moves by the institution has helped. Also, the inmates’ ability to adapt. Still the scope of this thing is so massive that most of us realize all we can do is wait and watch. There is a palpable uncertainty looming over everyone right now, in prison and out. Just considering the economic ramifications, it looks like we’re in a sketchy spot. Not just in California, but in the country. This is particularly scary for the incarcerated.

The thing is, having carried a life sentence, uncertainty has been a constant companion for most of my life. Putting myself in the shoes of a normal citizen in the free world, though, I imagine being on lockdown and somewhat isolated can be quite unnerving.

COVID just keeps coming. It’s safe to say we all wish it would go away. The news report suggests there’s a good reason to believe that a second wave will come and that it might be even more devastating than the first.

With no clear end in sight and society as we know it temporarily halted, I couldn’t help but reflect on the times when I found ways to cope with my circumstances. Ways both healing and maladaptive. Or how I’ve seen other prisoners cope under extreme duress. I wonder how many people in the free world, facing unemployment, going stir crazy, grieving, may be struggling to make sense of a world that’s been upended. With all do humility, as someone who is shared many suppers with despair, I can say there’s hope. As bleak as the situation may currently seem, there’s courage to be found. 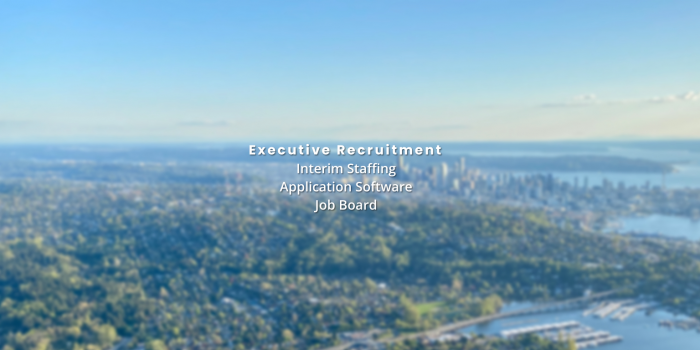 DEPARTMENT OF HEALTH SERVICESORIGINAL POSTING DATE: 09/01/2009Until the needs of the service are met and is...

This examination is being given to fill multiple vacancies in the Behavioral Health Services Department and...