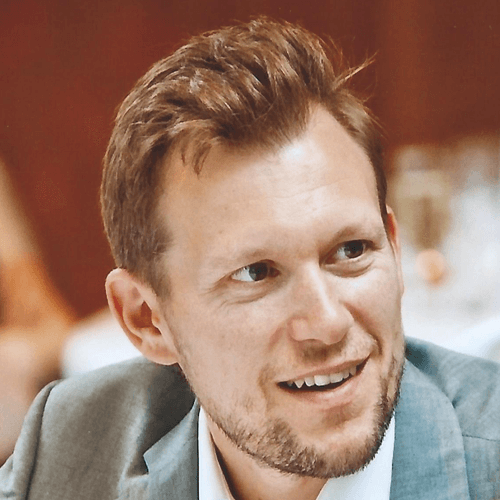 In 2018, flexibility is king. If you want to attract and retain millennials (not to mention Gen Z’ers), companies need to readdress their office processes and performance management systems to ensure they can accommodate this huge workplace perk.

You might have already heard that employees are thirsty for flexibility, and there are a number of studies to back this up. One study from The Creative Group also found that 76% of companies have taken note and offer some sort of flexible working within their organization.

There are a number of benefits to workplace flexibility, including improved motivation, morale, and engagement. Yet, many companies don’t know where to start when it comes to offering up flexible working arrangements. If your business has been a very traditional 9-5 operation up until this moment, you might find the prospect of change a bit daunting. Thankfully, there are a number of ways to adapt your processes and introduce flexible working.

The secret is finding the right options that work perfectly for you and your business. 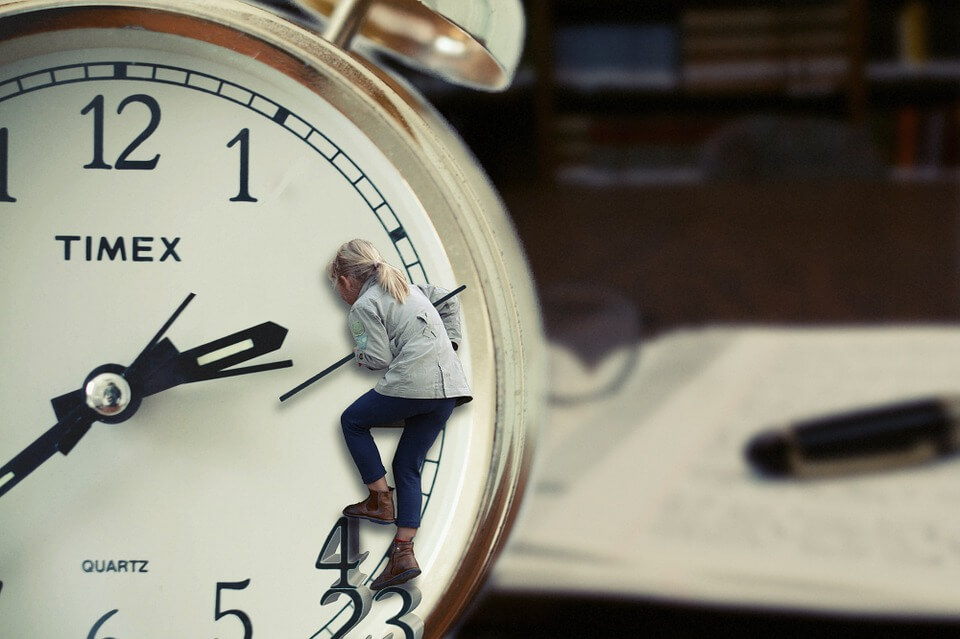 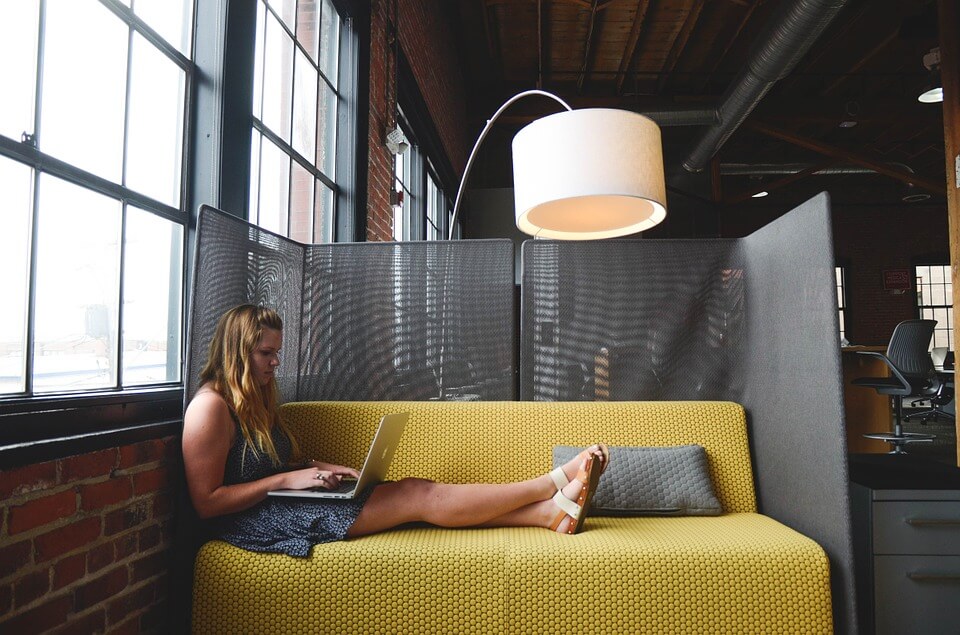 This just goes to show that nothing is set in stone, and times must change to embrace new ways of thinking.
STUART HEARN

Some modern companies offer job sharing as a flexible working arrangement. Job sharing involves giving one job to two people and then having them divide the hours and workplace responsibilities between themselves.

Job sharing means companies are able to keep hold of valuable employees that might otherwise have to abandon their roles entirely. For example, if a mother or father needs to be at home to take care of their children for a certain number of hours each week, they may not be able to work a traditional 40-hour week. Allowing them to work 20 hours per week, however, may well mean you retain their skills, strengths, and experience. It also means they will be refreshed and motivated to work when they turn up for their shifts.

Flex time (known by some as flexitime) gives your employees the power and autonomy to determine their own working hours, within reason. This means they are able to work with their own productivity rhythms while accommodating any private commitments or demands.

Using this system, your employees will be contracted for a certain number of hours. When they start and when they stop is entirely down to them, but companies often put in provisions. For example, a company might insist that each employee completes a certain number of hours a day and that they must be available to work during certain ‘core hours’. This ensures companies can still run smoothly.

Remote work is increasingly popular for organizations around the world

Remote working, or telecommuting, is becoming increasingly accommodated as the years go by — particularly as studies are showing that remote workers are often happier and more productive than their office-working counterparts.

What’s making remote working a real possibility for companies is the advancement of modern technology, particularly in the form of collaboration tools and performance management software. Such technology allows employees and managers to keep in touch and communicate effectively, no matter where in the world they are working from.

Remote working might not work for all companies, especially if employees need to be on-site in order to fulfill the duties of their roles. But if long employee commutes are starting to take a toll on morale, telecommuting is certainly worth considering.

Compressed hours, as a flexible working option, is backed up by science

Who hasn’t dreamt of a four-day work week? Compressed hours simply involves an employee working fewer days, but with longer shifts. For example, some people may prefer to work four 10-hour days than five eight-hour days. After all, it means they get a three-day weekend and they can return to work refreshed.

There are lots of reasons why a four-day work week might be a better option in the long run. Evidence suggests that long weekends cause employees to perform better and feel more passionate about their jobs, which is why big companies such as Amazon allow for such arrangements. If you feel this is too much of a drastic change, you should know that six-day working weeks were actually very common in the US until 1908, when a New England mill allowed its Jewish workers to observe the Sabbath. It wasn’t until 1926  that the five-day work week became standard. This just goes to show that nothing is set in stone, and times must change to embrace new ways of thinking.

Definition and Class Characteristics Nevada County is looking for a Senior Planner to be responsible for...