My Two Hands and Ten Fingers

LIAM RYAN
Former Liverpool architect and author of Cancer 4 Me 5
These days, I regularly find myself carrying out a review of each day. In a busy life it appears to be a little mechanism that has evolved to help me keep some kind of check on progress, or otherwise. A daily instrument to help me impose some order on an often hectic schedule.

More often than not these little mini-personal reviews are in the negative, rather than the positive. The things I didn’t get to do. The deadlines I missed. The items that I now need to carry over to my to-do list for tomorrow, from my to-do list for today. What I would have done differently in my day, had I known at the time of the decision, what I know now.

When we judge ourselves we tend to judge harshly. Our judgement generally springs from the negative side of our brain rather than the positive. The things we didn’t get done seem like elephants. The things we did are just a portion of the same word. They seem like ants. As the day wears on our achievements get smaller, in the same proportion to the things we have still to do, getting bigger. 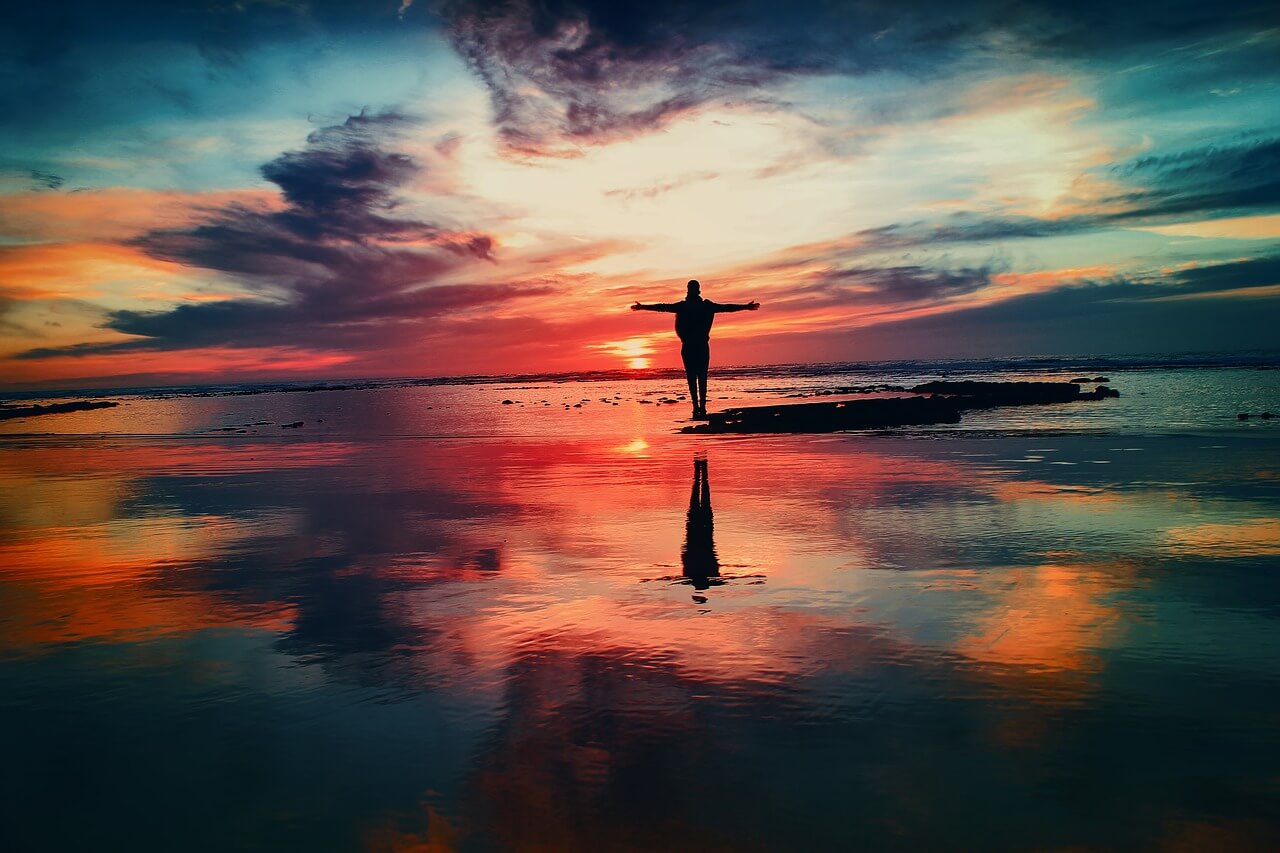 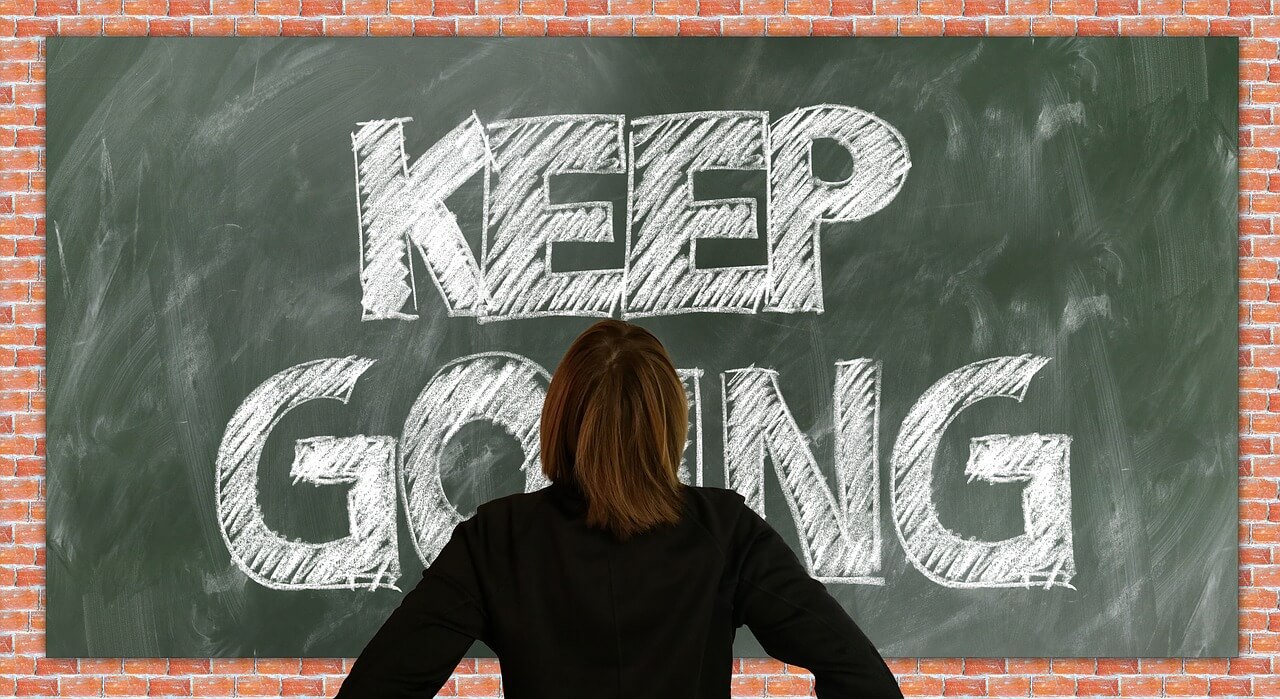 If you start your day with awareness and appreciation, you then know nothing else will come along that will be too great for you.
LIAM RYAN

16 years ago I came around in the intensive care unit of the university hospital in Liverpool from surgery I was never expected to survive. My operation was as big as they come.  Some of the best surgeons in the world had just spent 12 hours in the middle of my face trying to remove one of the worst cancer tumors they had ever seen. For most of that time, they were working within millimetres of both my spine and my brain and it was likely the surgery they needed to perform would put me in the grave before the tumor got to.

I still had an extremely hazardous road ahead of me to some kind of hoped-for recovery, but for now, I just needed to be alive in intensive care. Surviving the surgery itself was the first major hurdle.

Much of my recollection of that first week of my second life is very hazy but interspersed are some pure nuggets of perfect awareness. I remember scanning down the body that I once knew to be mine shortly after coming around. What I saw was more machine than human. I had about 15 tubes coming out of me, all of which had taken over the responsibility for my most basic functions. I was breathing through a tracheotomy. I was being fed directly into my stomach. And the remaining tubes were all transporting fluids that were essential to me staying alive, some going in, others coming out. I had been stripped right down to the very basics of being a human being. I could do little more than see.

The one thing I thought about, almost exclusively, in those days in intensive care was my two hands and my ten fingers. It was only now when I was denied the use of them, did I truly begin to appreciate all they had done for me throughout my life. Initially, it was just the simple things like scratching my nose or brushing my teeth. But then I began to see I would never have been the person that I am without them. I couldn’t have driven my car to work every day. Then, without them, I wouldn’t have been able to do the work that I do. I wouldn’t be able to write, or draw, or use the phone, or even lift a cup of coffee to my lips. I wouldn’t have swum, or climbed, or held, or clapped, or thrown my kids up into the air and caught them again.

I wouldn’t have hugged. Your arms are the belt, but your hands are the buckle.

I light a candle now every morning in a church in the town where I work. I light it to begin the day. I light it for everyone and everything. But I now know I also light that candle for my two hands and my ten fingers. It is a daily symbol of my gratitude for everything that I am. A promise that I will never forget where I was 16 years ago. A simple recognition that I now know the little things are the big things.

If you start your day with awareness and appreciation, you then know nothing else will come along that will be too great for you.

And your end of day review, will not turn out to be the one, you thought it was going to be.

Position OverviewThis is a continuous recruitment to fill Part-Time Park Aide vacancies on an as needed...