Reflections from the edge of my life (16 years later)

LIAM RYAN
Former Liverpool architect and author of Cancer 4 Me 5
16 years ago this week I was lying on a bed in the intensive care unit of Liverpool University hospital. My face looked as if somebody had just exploded a bomb in the middle of my head. Against great odds, I was still alive after some of the most complex surgery that is possible.

I was alive, but it didn’t seem to be much more than that. The vast array of complex machinery that surrounded me told me that everything was still extremely critical. Almost all of my bodily functions had now been mechanized. I was breathing through a tracheotomy and being fed directly into my stomach with a peg tube. About a dozen other tubes were connected to various parts of my anatomy, all transporting fluids of some kind that were essential to me staying alive.

Some going in, others coming out.

These were strange days for me. I felt as if I was somewhere in a void between life and death. The machines had me effectively cocooned in a bubble, from which it was as if I was an onlooker to the real world beyond. But I wasn’t looking on from any position I would have been familiar with from before. I only had brief bouts of consciousness in which to formulate any kind of thinking and observation. And my brain had to firstly combat the constant state of discomfort I found myself in before it could make any assessment of what I could see around me. 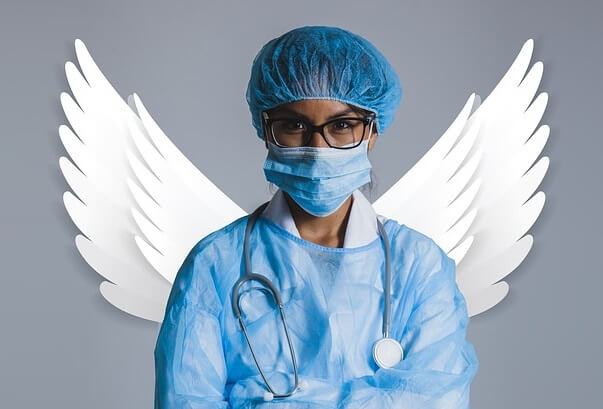 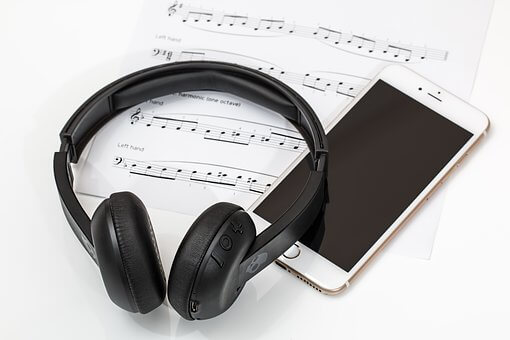 I seemed unreachable in that zone. I felt very few people could relate to where I was. But in the midst of a very personal, hazy cloud of discomfort I somehow felt there were two quite unconnected people who could.

In my first hospital on this journey, I met one of the most incredible people I have ever known. Carmel O’Sullivan was the Ward Sister on Ward 2C in Limerick University Hospital. She is one of those very rare people that as soon as you come under her domain, you just know you are in the hands of somebody extremely special. Carmel was simply a natural, compassionate carer of people and had the ultimate testament that every great person in authority should have, she was loved just as much by the staff that worked under her, as she was by the patients that surrounded her.

I was now lying in a hospital in a different country 300 miles from where she worked, but her care for me was not limited to the walls of ward 2C. Every night of that week in intensive care in Liverpool, Carmel sent me a text.

I felt as if she was the only person who could connect with my state of mind during those days. She could break through the bubble.

I could do very little in those days of being a machine. In my few hours of consciousness, I could see and I could hear, but not much else.  Listening to music was almost the only activity available to me to help pass the time. And the only music I found I could play in all of my time in hospital was that of the Smashing Pumpkins. They seemed to be the only band with a range of songs to cover all of the emotions I was now experiencing. Songs to empathize with my despair, my hope, my anger, my faith, my pain, my isolation, my appreciation, my fear, my joy, my desolation, my love. From raging anthems to delicate lullabies, Billy Corgan seemed to know too.

Colors show, after the moon. I should go, see you in June.

Open your eyes, to these I must lie. She knows she knows, she knows.”

THE KEY RESPONSIBILITIES OF THE CFO POSITION INCLUDE: Development and administration of policies regarding investment of...

About Our JobEmployment Requirement:City employees must be fully vaccinated against COVID-19. All persons offered a position...

Job Summary Supervises children and organizes structured inside and outside events. Knowledge of arts, crafts, games,...