Searching for the Truth

It is a line that did little more than bemuse me for many years, but now that I am approaching the later stages of life I seem to have reached the point of “eventually”.

At 60 I have found the most reflective part of my life. The kids are reared, work, although still busy, has reached a point of stability and is no longer a stepping stone to something greater and many of the things that consumed my attention in my early years have lost their control over me now. For perhaps the first time in a busy lifetime I can observe the world from a more remote viewpoint rather than being so immersed in it, I can’t see anything at all.

And when I look, what do I see?

The images of the war in Ukraine have barely changed since ones I am familiar with from the last major war in Europe in the 1940’s. Just about every other facet of our society has advanced incredibly in that 80 years but the depravity of war has not progressed from reducing entire cities to rubble with tanks and bombs.

I see a terribly divided America on a whole range of issues apart from the essential ones. Mans love for his fellow man and the first principle of what any civilized society should be, that we all need to get along. I see a whole cohort of people who firmly believe that the solution to a gun problem is more guns.

I see wars and extreme violence in Yemen, Nigeria, Guatemala, Ethiopia, and many more places that no longer even makes the news. I see homeless people. I see sick people. I see poor people. I see people whose entire lives are journeys of difficulty, and indeed, misery. 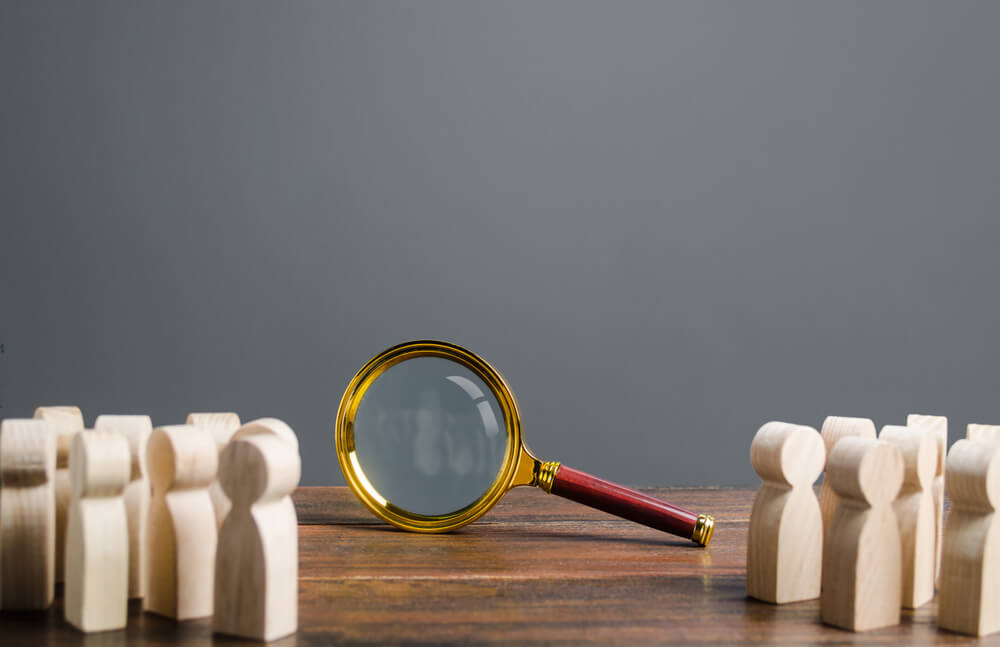 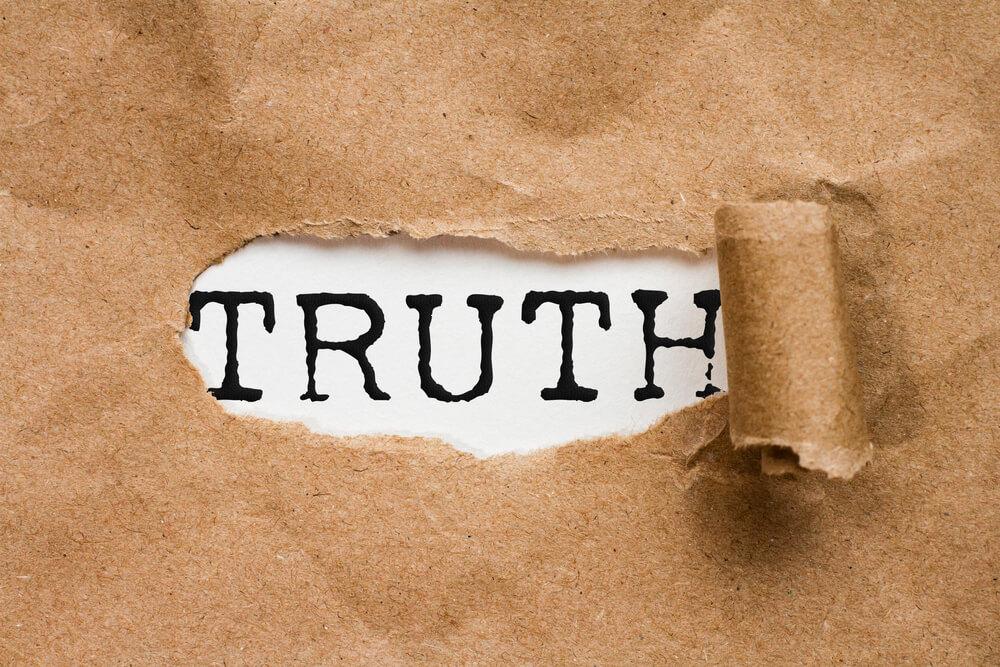 I don’t see many, if any, of us who are truly happy for any great length of time, no matter who we are.

And of the remainder I don’t see many, if any, of us who are truly happy for any great length of time, no matter who we are. Happiness just seems to come in little flashes, a honeymoon sunset, winning an unexpected major contract, the birth of your child, a last second touchdown, but when we try to grab hold of them they invariably soon disappear in our hands. For most of us, if you can manage to be content and keep your head above water, that will be as good as it gets for 98% of your life. Anything extra in the remaining 2% will always be a bonus.

A few years ago I visited Auschwitz and while I was there I put myself to the test. I asked myself what would I have done to stay strong if I was there at the time. The world had obviously now abandoned me to this place. An inspirational quote or a mindfulness retreat or an impressive gun collection or a penthouse apartment were going to be of little use to me now. Nothing in the world as I knew it was going to find me here.

When everything had fallen away and all the dust had settled only one thing was left standing in front of me. A belief that one day there will be a better world than this. A world where eventually everything will make sense.

Everybody both inside and outside that camp knew in their hearts that the prisoners were better people than the guards and their superiors, but this world had no way of finding a resolution. And today I again see a world that has many areas it can’t seem to resolve.

But there has to be a resolution. We have all come too far and know too much for that not to be the case. Right will always be right. And wrong will always be wrong.

My visit to Auschwitz merely transformed what had previously been a spiritual belief, into a practical realization.

There has to be something greater than this.

So well done Johnny Cash. You found your truth long before I found mine.

Description This position performs nursing care in an inpatient/outpatient alcohol and drug setting. Primarily this position...