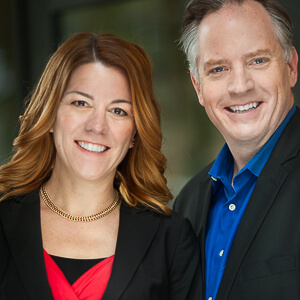 KARIN HURT & DAVID DYE
Karin Hurt and David Dye are keynote speakers and the award-winning authors of Winning Well: A Manager’s Guide to Getting Results Without Losing Your Soul.

People don’t hate meetings. They hate bad meetings. And there’s a long list of reasons why so many meetings are bad: there’s no decision to be made (it should have been an email; there’s no agenda and the meeting goes in circles; no one clarifies the action items and nothing gets done; you invited the wrong people and everyone’s ; the list goes on an on.

But you know the biggest reason people hate meetings?

Why People Hate Coming to Your Meeting

“This is so stupid—you asked for my opinion and then ignored it. I don’t know why I even bother! From now on, I’m just going to shut my mouth and do my work.”

If you’ve heard this or said it yourself, you’ve experienced biggest mistake many managers make when they lead a meeting: lack of clarity around decision ownership.

People hate feeling ignored. Unfortunately, when you ask for input and appear to ignore it, employees feel frustrated, devalued, and powerless. In contrast, when you are clear about who owns the decision and how it will be made, people will readily contribute, the team can collaborate, and are far more likely to own the outcome. Clear decision-making improves results and relationships.

Before discussion begins, be clear about who owns the decisions.

Four Ways to Make a Decision When You Lead a Meeting

This isn’t difficult, because there are only four ways to make a decision when you lead a meeting:

Typically, this would be the manager or someone she appoints.

In this style of decision-making, you might ask your team for input and let them know that after hearing everyone’s perspective, you will make the decision.

This might be a 50-percent-plus-one majority or a two-thirds majority, but in any case, it’s a decision by vote. With this option, you ask everyone to contribute input, and they know that the decision will be made by a vote at a specific time.

You can flip a coin, roll the dice, draw from a hat, etc. There are times where flipping a coin is the most efficient way to make a decision. When time is of the essence, the stakes are low, and pro-con lists are evenly matched, it’s often good to just pick an option and go. For example, if you have 45 minutes for a team lunch, it doesn’t make any sense to spend 30 minutes discussing options. Narrow it down to a few places, flip a coin, and go.

Each way of deciding has advantages, but what’s most important is to be very clear about who owns the decision.

When that frustrated person said, “You asked for my opinion and then ignored it. I don’t know why I even bother!” he was under the impression that the team would decide by vote or consensus when in reality it was the leader’s decision. This type of confusion wastes tons of precious time and energy and sucks the soul from your team.

The next time you lead a meeting, take time before the discussion begins to state how the decision will be made. You get yourself in trouble (not to mention that it’s unfair, disempowering, and quite soulless) if you suggest a vote and then change back to “I’ll decide” when you think the vote won’t go your way.

Before discussion begins, be clear about who owns the decisions. How will this decision be made?

Be specific. For example, you might begin a decision-making session by saying, “Okay, I’d like to spend the next 40 minutes getting everyone’s input, and then I’ll make the decision.”

Or, you might describe the decision to be made and say, “We’re not going to move forward until everyone can live with the decision.”

You might even combine methods and say, “We will discuss this decision for 30 minutes. If we can come to a consensus by then, that would be great. If not, we’ll give it another 15 minutes. After that, if we don’t have consensus, I’ll take a final round of feedback and I’ll choose, or we’ll vote.”

You save yourself grief, misunderstanding, and hurt feelings when everyone knows up front how the decision will be made. You also empower your people to be more influential because when they know who owns the decision, they also know how to share their information. Do they need to persuade the single decision maker, a majority, or the entire team? They can choose their most relevant information and arguments. 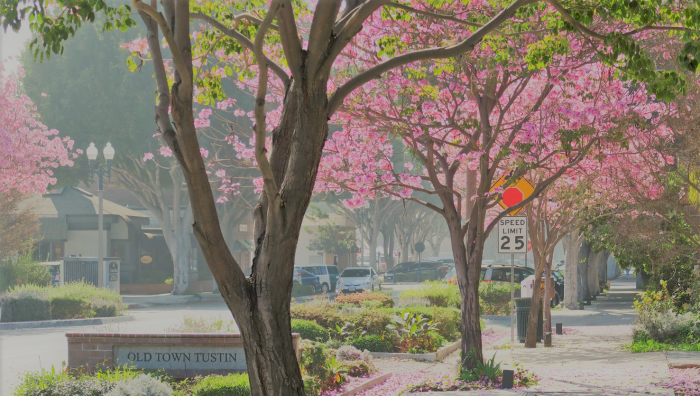