The Value of Receiving Feedback in One’s Place of Employment 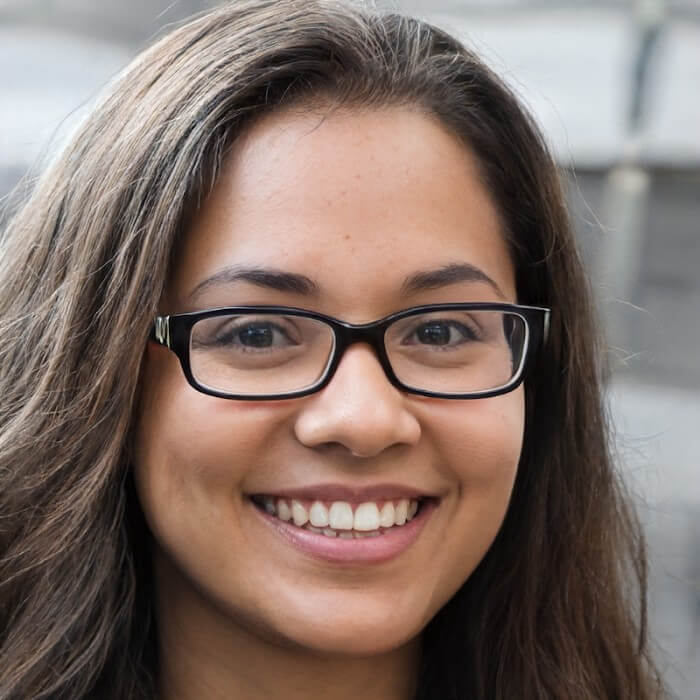 Laura C. Fields, like all readers, has a well-rounded base of knowledge. However, her passion projects often involve learning and discovering more effective methods to improve the education process.

It ought to be the primary goal of HR professionals to strive toward creating a culture in the company that is both healthy and robust. A culture that is negative and too aggressive may stifle the progress of individual workers, contribute to an increased attrition rate, and cause a variety of other problems. On the other hand, an upbeat and encouraging environment fosters employee development and better performance levels. A “feedback culture” is one of the most effective strategies to boost the enthusiasm of one’s workforce and produce a more upbeat and enjoyable atmosphere at one’s place of employment. It is more probable that workers will be satisfied and involved with their work for your company if they constantly feel free to communicate what they think about the establishment, leadership, and other staff.

This is of the utmost importance of feedback, particularly in this day and age when so many employees have the impression that they are devalued and unengaged. It is estimated that around 51% of employees in the United States do not feel involved in their jobs and that just 16% of individuals think fully attached and involved with their companies. Now, let’s see what is the value if you give feedback to employee and what it brings.

It Gives Laborers A Direction

If you are wondering why feedback is important in HR or any other niche, stay tuned. All too frequently, the only evaluation that workers hear is negative when it comes to their performance. As per Bulling Towne, administrators and owners have a tendency to pass up chances to express appreciation to employees when those employees do well in their jobs. Praise has been shown to promote enthusiasm and boost efficiency. The critique that is intended to be constructive is also helpful and may contribute to performance enhancement. However, according to the webcast speaker David Goldman, meaningful feedback should consist of more than simply responses to an employee’s performance on the job. The provision of guidance as well as the formulation of targets and goals for workers is included in the feedback.

When workers are questioned why they ended in failure, they typically reply that no one advised them what exactly their duty is. Surveys have demonstrated that when staff members are inquired why they continued to fail, this comes as the most common answer. Some people may see such a remark as an explanation; nonetheless, he noted that data has revealed that many companies often fail to offer the right instruction. Nevertheless, he conceded that since companies are faced with a number of management issues, offering feedback that is correct and equitable is a far more difficult task than it may at first seem.

The Momentum and True Examples Might Increase Workers’ Performances

As you may already know, the purpose of feedback in HR is to keep laborers with their heads high no matter how big an obstacle in front of them is. When offering it to an individual, selecting the appropriate time and location is of the utmost importance. How pressing of an issue is this? Should you call a scheduled meeting to address the matter, or may you instead have a more casual conversation in the break room? Ensure that the location you choose to discuss is a private one so that you can engage in a genuine and open dialogue without being worried about other people overhearing what you are saying.

Getting criticism that is ambiguous is frustrating for everyone. It is neither helpful nor productive to inform an employee, for instance, that he has poor people skills or communication abilities. Be careful to have some concrete instances of the conduct or the occurrence that you noticed ready ahead of time. Describe how it has impacted you personally and/or how it has affected the team as a whole. It will assist to create a favorable connection with the worker for the future if specific ideas are provided regarding how the person may do things better. And that’s what feedback at workplace should be about. 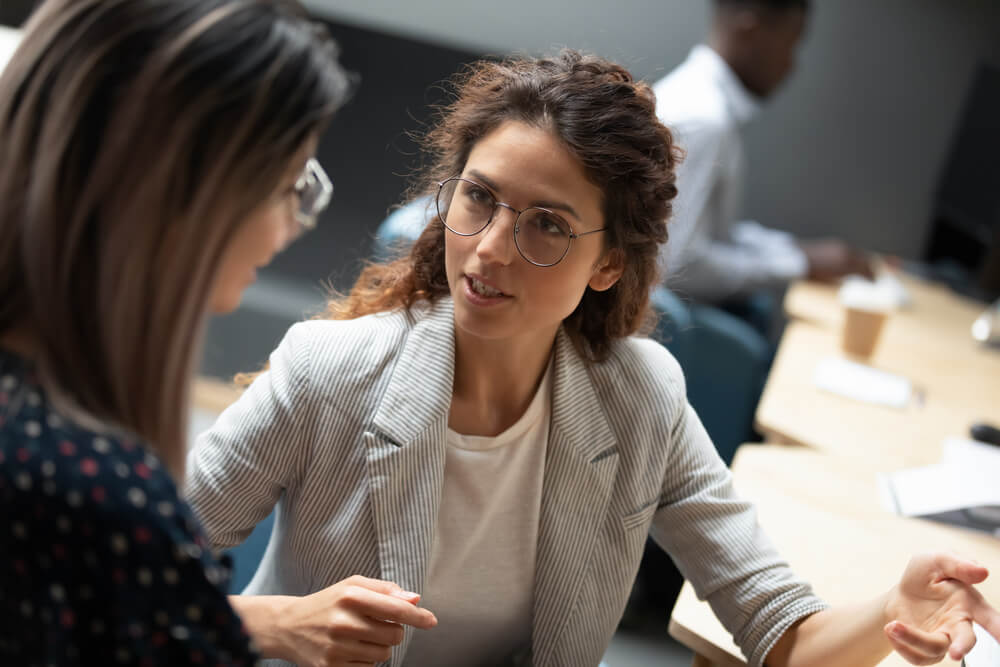 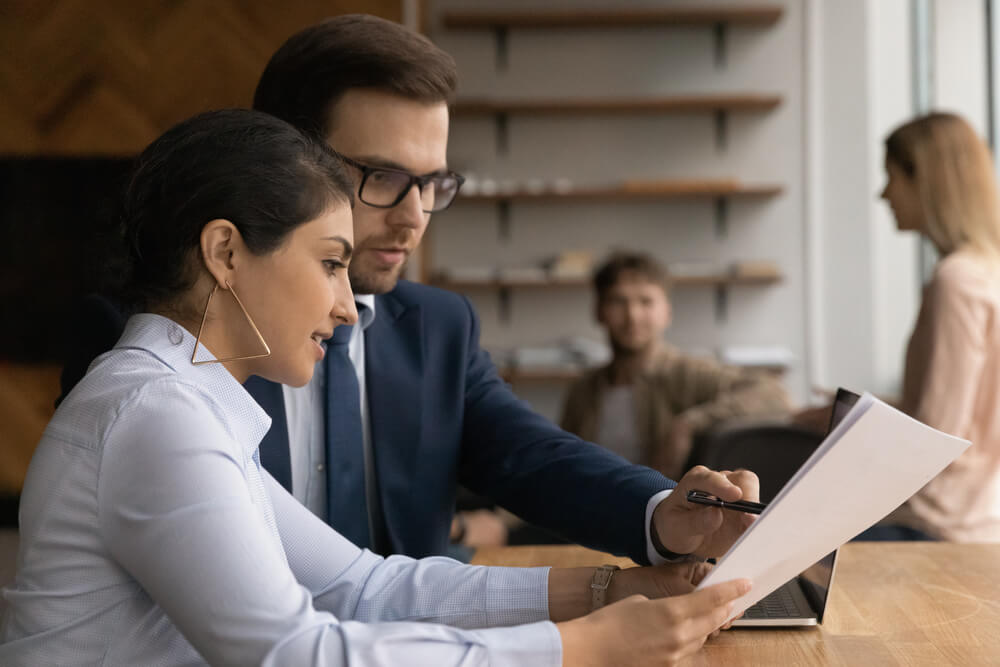 It is essential to provide feedback to workers since doing so gives them the impression that they are a component of something bigger.

The Responsibility for Career Development Can Be Transferred

As a result of the fact that everyone has their own unique combination of capabilities and opportunities for growth, it is challenging to adopt a “one-size-fits-all” strategy for professional growth. There is a wide variety of instructional approaches available, such as distance learning and in-person seminars. You are proactively placing individuals in the driver’s seat of their progress when you create a simple and systematic manner to obtain evaluation when it means the most. This frees them from having to continuously begin the process, which puts them in the best possible position for their own growth.

Many of the most accomplished people take advantage of the feedback in organizations at the conclusion of important meetings or projects to ensure that they get insights that they can put into action in a timely way that is framed appropriately. As a result of this change, individuals will get in the habit of asking for feedback anytime they require or desire it. This will result in a workforce comprised of workers who have more agency, while also relieving the load on HR.

Truth be told, there are other forms of people’s evaluations besides those regarding their performances. For instance, a lot of writing services relative to Fox 13 exist today and have their employers. And, the HR managers usually provide them with pieces of advice about their communication skills, relations with colleagues, etc. In these types of situations, the standard guidelines for the feedback system and the meetings that are held for the objectives described above are often immediate and have the potential to result in the service being terminated. In spite of the fact that we have not been forced to deal with firings in the course of our professional careers, we have been exposed to situations in which workers have been provided with feedback to the effect that their actions may have prospective repercussions.

In point of fact, providing feedback of this nature can be a heartbreaking requisite for managers because they are required to break the terrible news to their employees the same moment being unable to avoid doing so because it is required by law and because breaking rules can result in disciplinary action being taken by the relevant authorities. As a result, these types of feedback meetings often include the Human Resources department in addition to other managers, based on the nature and degree of the infractions. Their aim is to ensure that all relevant parties are kept informed.

Overall, it is essential to provide feedback to workers since doing so gives them the impression that they are a component of something bigger. When workers have the sense that they are a part of the organization, they are more likely to get involved with the industry’s beliefs and goals. The exchange of feedback, both positive and negative, is a critical component in the process of promoting engagement.

The Position Effective June 19, 2022, the Board of Supervisors has approved the following:Cost of living... 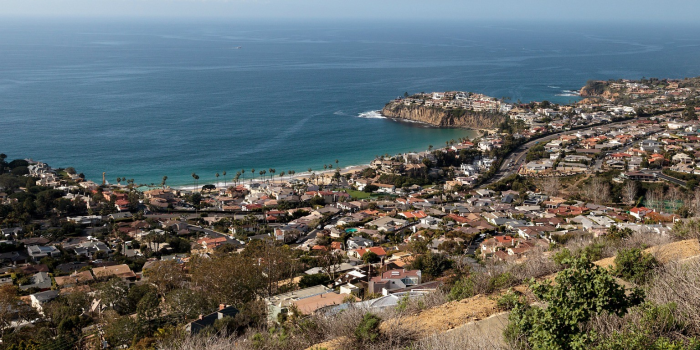 DescriptionThe Position: Under general supervision, oversees various projects pertaining to the department where assigned; and does...