When Do You Consider Breaking the Rules?

12 Questions to Help to Assess Your Company’s Effectiveness

Recently my assistant told me a fun story from her family history that involved her grandfather, Paul, who had been a soldier in the German army during World War II. When the war ended, Paul and the rest of his unit were captured near Kiel by the British army, who were the occupying force in northwest Germany. (The Russians occupied the northeast, the French the southwest, and the US Army the southeast quadrants of Germany.) The relationship between the former Allies was a tenuous one—the US, France, and Britain got along well, but they were uneasy about Russia’s intentions now that the Germans had been defeated.

The British army found itself in a particularly difficult situation: their area of occupation included the Kiel Canal, the waterway access channel between the Baltic Sea and the North Sea. Imagine it: the Brits looking at the Baltic Sea full of Russian Navy vessels who might very well use the Kiel Canal to spread out into the North Sea and take control of the vital international shipping lanes out of Hamburg, Bremerhaven, Copenhagen, and so on. Technically, however, Russia was an ally, so the British had to figure out how to prevent the Russian Navy from accessing the Kiel Canal, and more importantly, how to do it without using any overt aggression that could cause further diplomatic awkwardness. Also a consideration, the British Army did not have the resources required to repel the Russians should they decided to make a military move to seize access.

Acting contrary to the Geneva Convention, the British broke a few rules. They took German Prisoners of War (POW’s), including Paul and his unit, and dressed them in British uniforms, removed insignias from the German equipment and anti-aircraft guns, and positioned them in full view of all ships in the Kiel harbor. As they had a lot of POW’s and a lot of seized equipment, this created an impressive display of “British” military presence in the northwest quadrant and specifically at the mouth of the Kiel Canal. The ruse was successful—the Russians quietly withdrew from the Kiel harbor and went about their Baltic Sea business.

The British army now faced another issue. Once the commandeered POW’s had done this “favor” for the Allies, they could not be reimprisoned with the POW population because they could very well have been considered traitors to the German cause, putting their lives in danger. So these POW’s were released and given papers and safe passage to their homes, well in advance of any other POW’s being released from post-war custody.

As Paul rode the train from Kiel south to his home in Ulm (in the American-controlled quadrant), he noticed clusters of teenage boys hanging about the platforms in train stations where they stopped, not seeming to know where they should go next. (Toward the end of the war, boys as young as 14 and 15 had been recruited to fight in the German army.) According to the rules of occupation, if these boys had been identified as former soldiers, any of the occupying armies would have immediately imprisoned them as POW’s.

Paul told several of the boys, “You are part of our unit now. Get on board.” As members of the unit with safe passage, the boys returned to Ulm with Paul, where he re-opened his bakery and gave them all jobs for a couple of months. After being “civilians” with employment for a period of time, they were able to obtain papers which allowed them to travel or return home without the threat of being returned to a POW camp or prison.

I am not suggesting that you break your company’s rules. However, with all the changes that are occurring in the way we work, learning to challenge what is not working can help us to improve the efficiency and effectiveness of our work. Here are some questions you might ask yourself for challenging “the rules” and making needed changes. 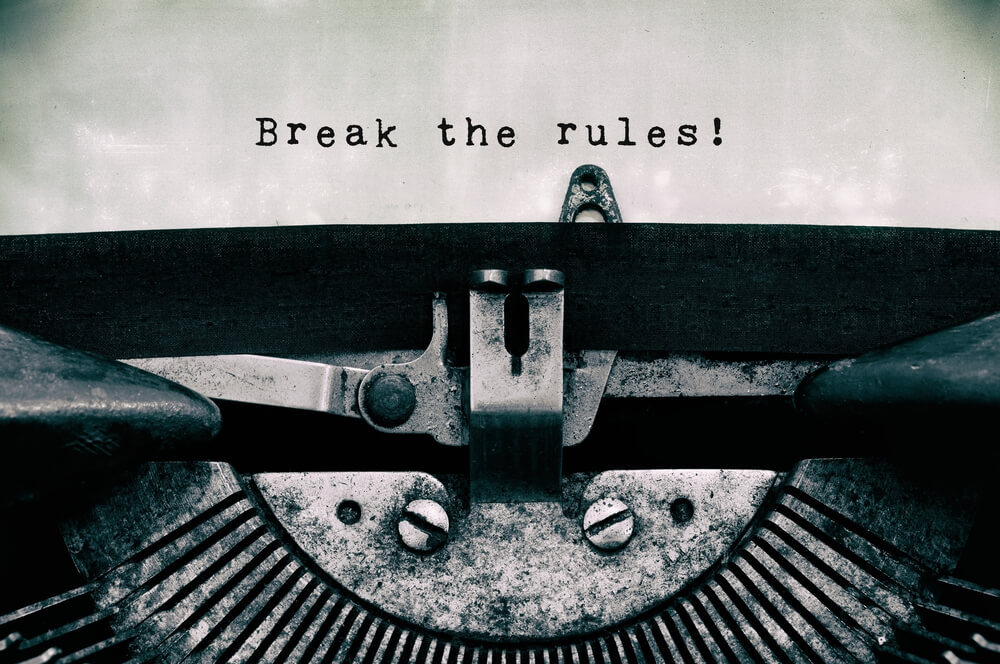 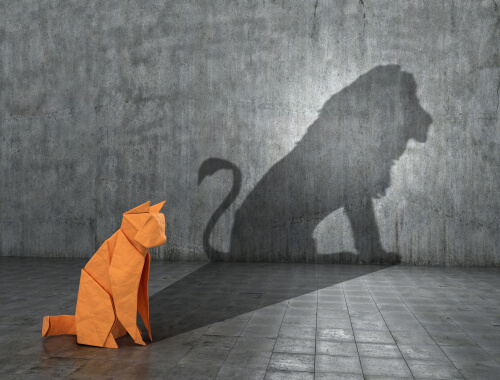 Learning to challenge what is not working can help us to improve the efficiency and effectiveness of our work.

Thinking about your organization’s rules or protocols and their effectiveness can be an interesting exercise. When something you are doing or trying to accomplish is not working, then it is time to take an in-depth look at what adjustments need to be made and how you can effect change. Carefully considering these suggestions and making needed course corrections can allow your organization to continue to grow and flourish, even in a changing landscape. 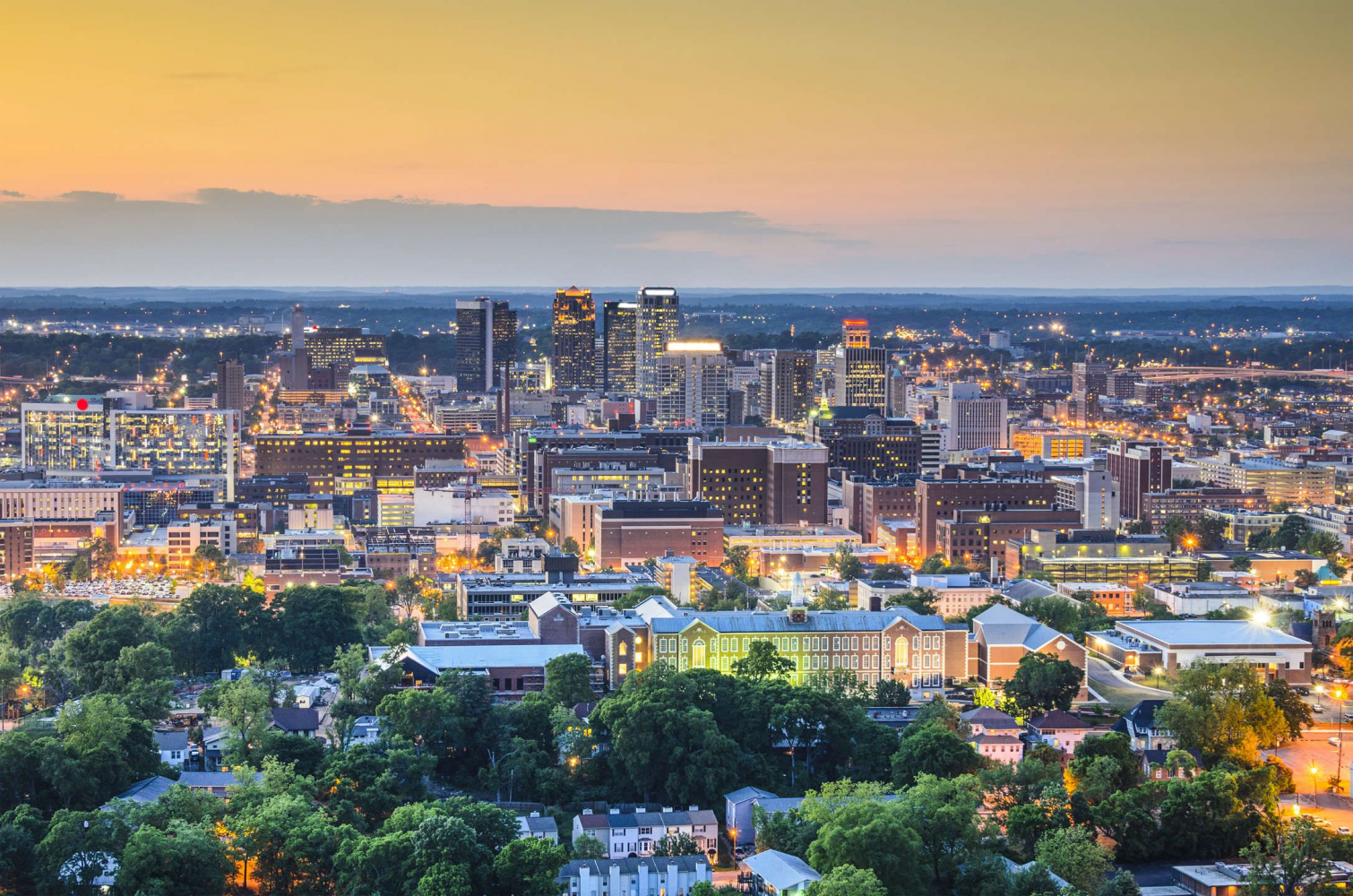 The JobThe Sheriff's Department is recruiting for Sheriff's Communications Dispatcher I Trainee. This classification receives and...