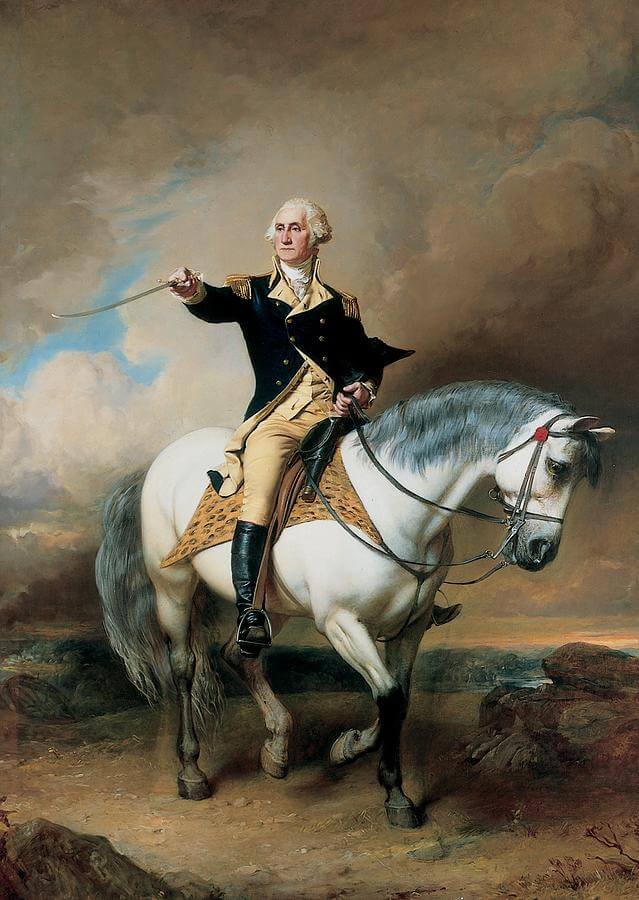 It’s February and time to celebrate George Washington’s birthday, February 22, 1732. Washington, the 1st President of the United States, greatly contributed to foundation of the banking and finance industry. Washington said, “A people…who are possessed of the spirit of commerce, who see and who will pursue their advantages may achieve almost anything.”

Washington presided over the convention that resulted in the drafting of the United States Constitution which did not include a national bank. He also set precedents that are still in existence today including the cabinet system and the inaugural address.

Banking in the United States is managed by the federal and state government. However, Washington oversaw a financially stable national government and played a pivotal role in the development of national banking.  He supported Alexander Hamilton’s programs to satisfy all federal and state debts that resulted in an efficient tax system and created a national bank.

George Washington named Alexander Hamilton the first Secretary of the Treasury. He was the Father of the American National Banking System because of his frustration regarding the receipt of funding from the states. Instead he was impressed with the British national banking system and thus created the First National Bank.

The purpose of a national bank was simple: To establish the United States as equal with the foreign nations and to provide a standard bank note currency. The National Banking Acts of 1863 and 1864 established the regulation of national banks and created a national currency backed by the financial strength of the U.S. Treasury securities.

Redemption of the notes is reciprocal – every national bank must accept the bank notes of every other national bank. The Comptroller of the Currency is responsible for the printing, issuance and redemption of notes.  Uniform style, issue etc. is guaranteed and markedly decreases counterfeiting.

According to the Federal Reserve Bank , “Banks are reporting…loan demand is picking up…loan growth has been stronger at regional and large banks.” Loans facilitate entrepreneurialism and industry and trade increases. Additionally, business owners  that are experiencing profitable ventures tend to make prompt payment of taxes.

While interest rates are typically determined by a central bank, a panel comprised of members of the Federal Reserve Board and the Federal Reserve Bank assess the economic status of the country. Based on the needs of the nation, interest rates are adjusted. The primary goal is to set a price that will support the stability of the economy. A robust economy  facilitates higher prices, minimal circulation of money means price decreases.

George Washington understood the power of fiscal dominance.  The implementation of a global banking network demonstrated forward thinking and a dedication to democracy.

The Job WANT TO BE PART OF A TEAM THAT MAKES A DIFFERENCE IN THE COMMUNITY?...