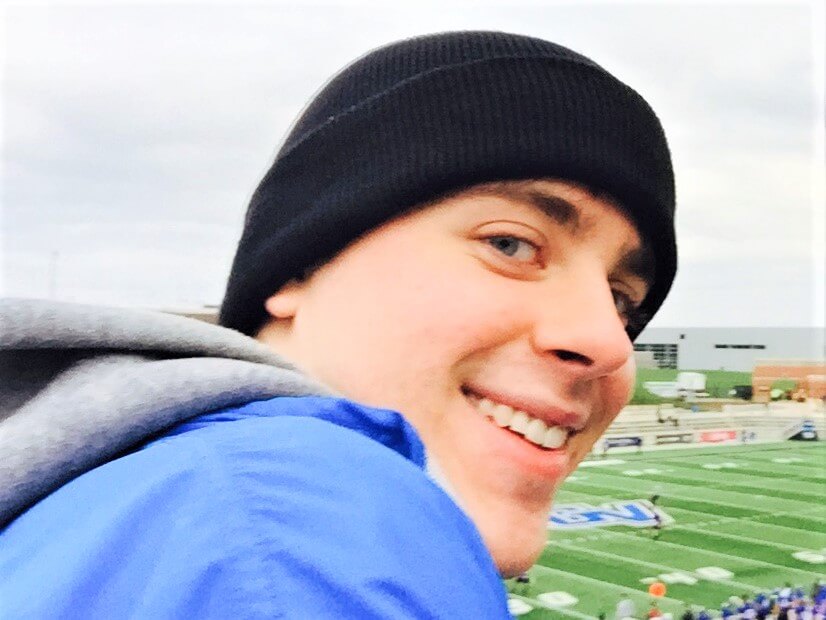 MARC PLOOSTER
Marc Plooster is an Accountant for the County of Ottawa, MI. Prior to joining Ottawa County, he worked for the City of Grand Rapids, MI in multiple roles including as a John H. Logie Fellow.

A couple months back I listened to a TED Talk by Jon Bowers titled, “We should aim for perfection – and stop fearing failure”. I could not help but consider the relationship between ideas on perfection and failure to the recent trend of near-daily stories of sexual harassment and impropriety of men in positions of power. Whether it is movie producers, actors, national news anchors, or congressional members long-term and hopeful alike, no man is nor should be safe if they have physically and emotionally violated another person.

Today, it is acceptable to say, “Do your best” and to place a negative connotation on the trait of perfectionism. Instead, we identify and accept there will be common errors. This was particularly true for many millennials during our school days when stressing over tests or when getting pick-on by peers. However, if we succumb to parent and peer pressure, we may be accepting 99% correctness.  The unfortunate cost of 1% failure in our professional careers can be immeasurable.

For far too long, sexual harassment has been couched in overt and almost comical training videos while reality has become more subtle and less clear. As stories arise of men in positions of power abusing their status by placing women and men in uncomfortable positions, it has become clear American culture has become complacent to some actions we can labels “locker room talk”.

Bowers says in more words, perfectionism is an attitude developed in the small things that are applied to the large job; if you can’t get it right in the small job, you won’t be able to do it on a larger scale. Trying our best to call out harassment and impropriety or more boldly trying to level the playing field between men and women is not enough. We need to seek perfection and settle for nothing less. 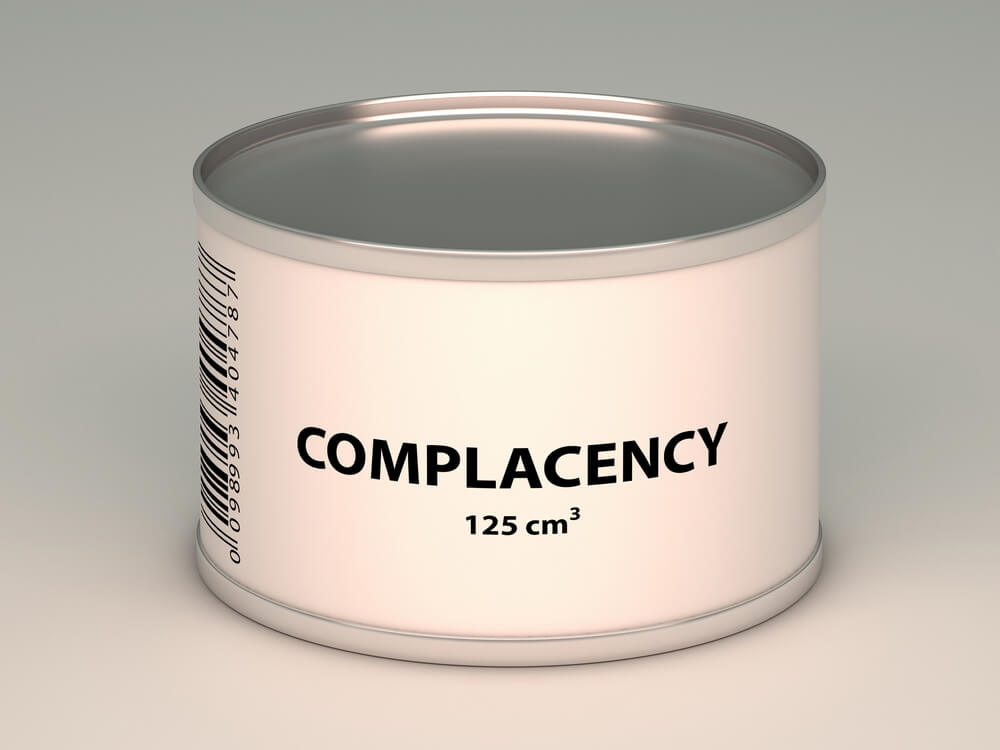 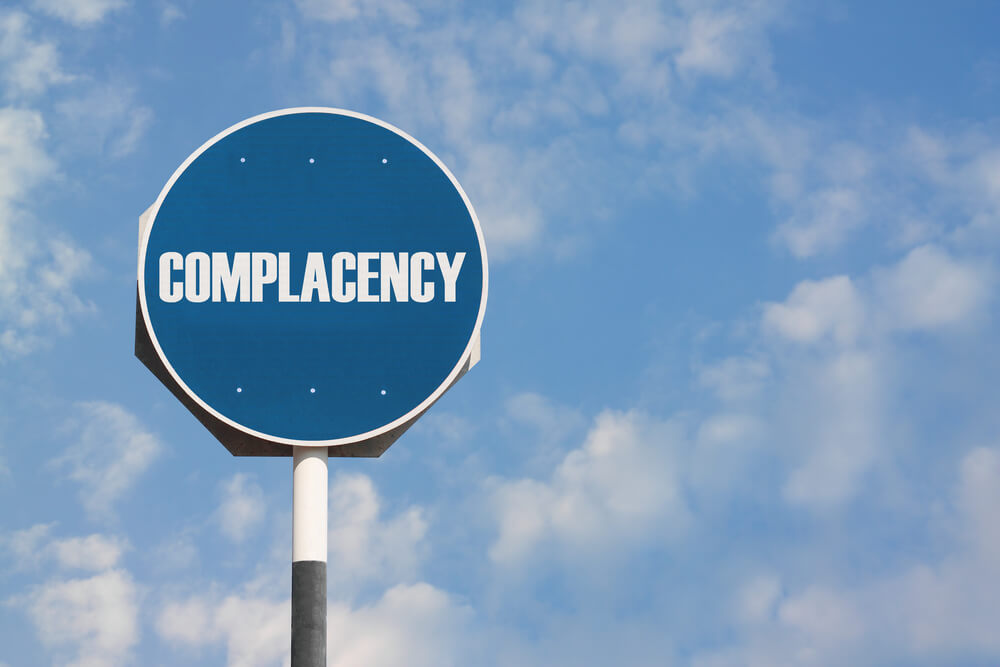 Perfectionism is the wiliness to do what is difficult to achieve what is right.

What happens when the perpetrator of the impropriety loses his job, support, and reputation when much of his other achievements remain nearly universally lauded? It is similar to what Bowers says about the stress that is associated with striving for perfection. We are told stress is bad. But just as exercise is exhausting, perfection is stressful. Claiming stress as the reason for aiming below perfection is only an excuse to be lazy. Claiming the achievements of a man called out for sexual impropriety somehow excuse his actions is failing to even begin difficult conversation surrounding sexual harassment. We must first acknowledge the harassment occurred or risk perpetuation of a content culture.