Artificial Intelligence and its impact on Health Care 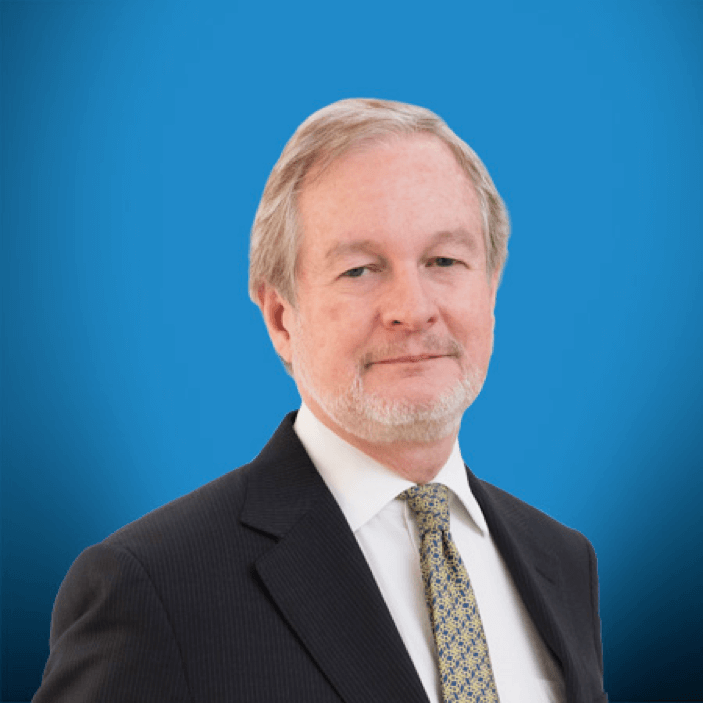 Artificial Intelligence will help develop new cures, but to solve access and cost issues in U.S. health care, we will need new policies at the federal and state government level

Billions of dollars are being invested annually in artificial intelligence (AI), by large health care insurers, pharmaceutical companies and venture capitalists. Thousands of start-ups spruce in this space, focusing on every aspect of our gigantic health care system—devices; diagnostics; electronic systems; imaging; medical operations; personalized care; and virtual consultations. How much change will all these efforts and investments bring about to U.S. health care? Where does AI bring tangible improvements likely to take place in the foreseeable future? Will AI help us in three critical issues we face today, quality, access and cost of care?

This is obviously a key area of medicine, ranging from the most mundane primary care diagnostics to very complex pathology work in identifying the presence or absence of cancer cells. Diagnostic errors are also the root cause of about a quarter of avoidable deaths in hospitals and many treatment complications. AI is likely to have a strong positive impact on clinical diagnostics in the near future because it will supplement, not replace, the physicians involved. For example, automated diagnostic tools already help pathologists narrow down the analyses they need to perform to distinguish cancerous cells from non-cancerous ones—AI can identify specifics in very large digital images that may not be visible to the human eye. At the other end of the complexity spectrum, AI and basic smart phone imaging can help develop home-based diagnostics and personalized medicine.

Important components of medical diagnostics, imaging, and in particular radiology, are well suited to benefit from AI advances. Radiology is about X-rays, scanners, ultrasounds and MRIs. Radiologists spend a lot of their time looking at pictures, something that in first instance could be automated through computer vision technology and improved continuously through machine learning. Radiologists could then use the initial AI results to focus on the areas of the images that need most attention. This means that AI assisted physicians could become more efficient and as a result spend more time with their patients or process more cases in the same time. AI image analysis can also be much faster than human assessment. This might allow pathology analyses to be done during a cancer operation, allowing the surgeon to perform a complete extraction of cancerous tissue, as opposed to having to wait a couple of days for results, with the potential downside of having to operate again. 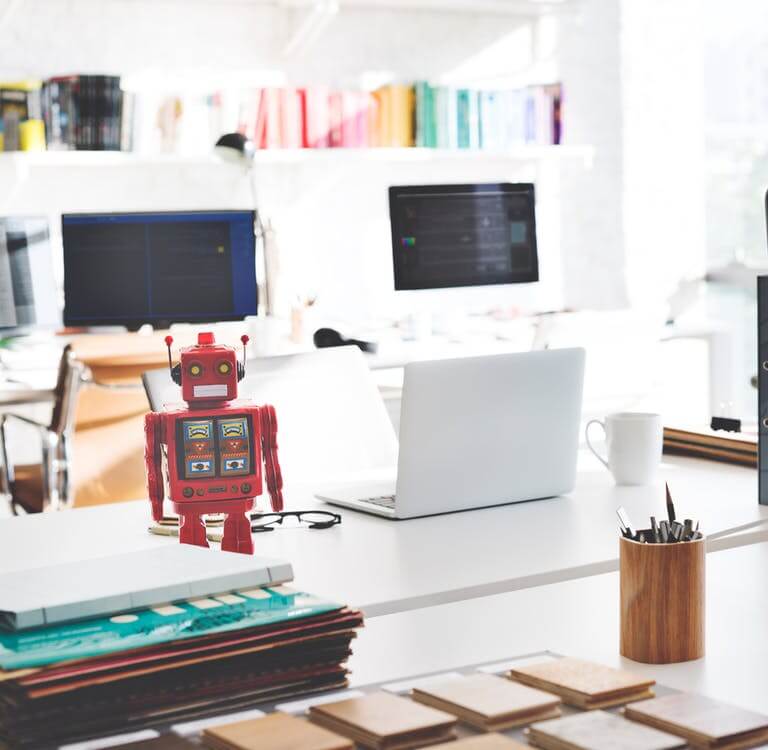 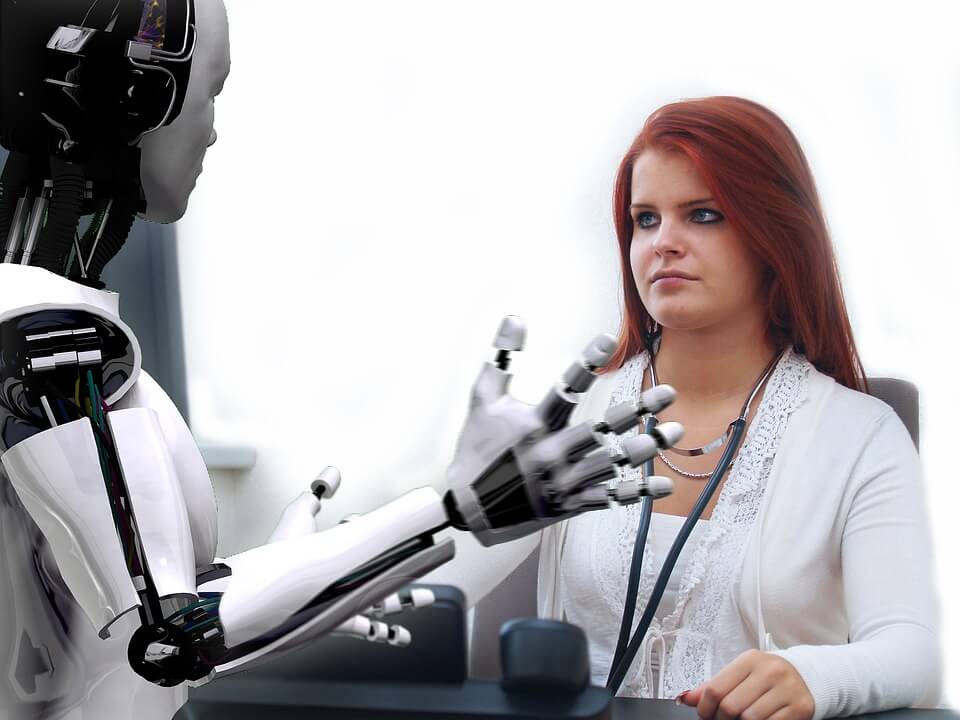 AI will bring very tangible improvements in our ability to treat challenging diseases like cancer in the foreseeable future and will be a key contributor to our ongoing efforts to save lives through medical excellence.

Immunotherapy is one of the most promising recent advances in cancer treatment, using the patient’s own immune system to attack the malignant cells in cancer tumors. However, many patients do not react well to such therapy, which limits its reach today. AI and deep learning may help increase the number of patients benefiting from immunotherapy treatments, by matching their genetic makeup to the appropriate therapy. We still do not understand well how cancers develop and need as much patient data as possible to make these new therapies and assorted drugs more effective. Clearly, machine learning and data mining have a key role to play in this area, to build upon already very encouraging results.

The role AI will play in diagnostics, radiology, and immunotherapy will no doubt lead to improved quality of care, fewer avoidable deaths, and perhaps even to reliable cures for cancer.

Robotics will make surgeons even more effective and reduce the time patients spend in operating rooms. Advances in brain machine-interface may help patients recover vital functions feared lost. The lengthy process to develop new drugs will be shortened. All of this represents outstanding potential contributions to medical excellence. None of this will be cheap, though. The companies and investors involved in the development of new AI-based health advances and therapies will demand healthy returns, with the result that access to this AI driven progress in health care may be limited, at least in the short-term. Lives will be saved, but at a cost. Can AI also help improve access to health care and reduce our galloping system costs, which reached $3.5 trillion in 2017, or $10,700 per capita? To assess this, we need to look at very different potential health applications of AI.

Unwanted hospital readmissions represent a significant share of health care costs in the U.S. today, estimated at between 5% and 10% of total annual system costs, or $175 – $350 billion. Many such readmissions take place because the affected patients have not taken their medicines as prescribed. Studies have promoted the use of AI to identify in myriad databases those patients most prone to non-adherence in taking their medications. Unfortunately, even before the advent of AI, hospitals were able to determine that two-thirds of readmissions come from patients at the bottom of our socio-economic order—think low educated and low-income people, with in many cases a poor command of the English language. The challenge here is not to identify the non-adherent patients, but rather how to change their behavior. And there it is the simplest tools, such as mere phone calls or texts, that are the most effective because this readmission population is for the most part not familiar with the latest computer and smartphone technology.

Wearables, on the other hand, are clearly the domain of the educated and affluent. Their heartbeat, exercising performance, and health habits are monitored systematically. These wearables can also be supplemented with home monitoring devices and provide very useful early alert systems in case of unexpected health emergencies. As such they command good prices, being the source of many a profitable venture. And they represent a wealth of individual data. This leads to many initiatives using AI to collect and analyze this data, to provide insights into population health, and create much-needed advances in preventive care, for example. This is a noble intent, but what about privacy? Here, the use of AI to improve population health is likely to stumble upon the same issues that are afflicting social-media today: Individual privacy and business models harvesting personal data for profit.

A large proportion of our population may be using wearables and spending a lot of money on them before this is translated in useful insights on population health. The most tangible benefit they bring in the short-term is a simple one, their early alert capability. Any AI impact in this area is thus likely to take place far in our future.

We spend more on administrative costs than the United Kingdom spends on total health care. We have spent tens of billions on complex electronic health record systems (EHRs) that cannot “talk” to each other. Extracting and analyzing patient HER data in a timely way to support clinical decision making is a nightmare due to a myriad of electronic formats, online and paper inputs, and data integrity issues. Faxes are still widely in use between patients, providers and insurers. Exchange of documents often requires the time-consuming use of scanners.

Voice to text transcription, not a new technology, keeps improving but provides relatively little relief to physicians who claim they spend up to 40% of their time filling paperwork—what a waste of medical talent! And the track record of technology in this area is not good: In the land of IBM (think Watson), Silicon Valley and creative entrepreneurs, the more technology is injected into the system (to the tune of $150 – $200 billion per year today), the more administration costs grow.

Mountains of existing data keep increasing in size with the proliferation of real time data from connected medical devices. The focus thus far has been on collecting data, and little is achieved in terms of analyzing this data to help promote better medical practices and prevention. The challenge for AI in health care IT is to create bridges between the myriad system “siloes,” to track performance seamlessly and help physicians process claims and manage patient records much more efficiently. This is a very tall order: AI may help cure cancer before it puts a dent in U.S. health administrative costs.

Advances that allow physicians to spend less time on administrative tasks, such as mining big data and automating the analyses of medical papers to determine best treatment options are useful tools for the future. But the prognosis in this area is not good, and tainted by the abysmal track record of technology in U.S. health care administration: More often than not, the main contribution of IT “advances” is to increase cost and complexity in the system. To reverse this trend, we should turn to old-fashioned policy making at the federal and state level. This is how France and Germany got to paperless physician offices in the early 2000s, with their patients’ electronic “Carte Vitale” and “Gesundheitskarte.” Simplicity of architecture and use were the mandates here, not state of the art AI. And these efforts were led by the government, to allow interoperability at the national level.

AI will bring very tangible improvements in our ability to treat challenging diseases like cancer in the foreseeable future, and will be a key contributor to our ongoing efforts to save lives through medical excellence. However, when it comes to health care access and costs, AI is less likely to have a significant impact in our overly complex U.S. system. To address access and costs, what we need is new government policies at the federal and state level. Only then will we be able to tackle this complexity and the overlapping role of the private and public sectors: Untangling them, like has been done in many other developed countries, is the path to universal access and administrative simplification. In other words, a government more focused on our health and safety, and a private sector free of playing a role in our welfare, will both become more effective as a result. 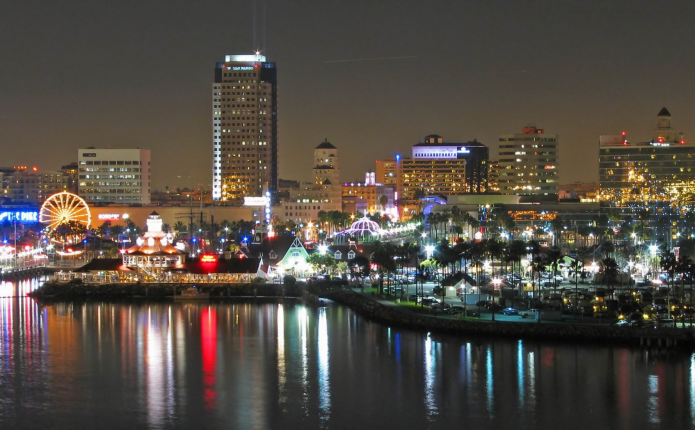 Description: Position Summary The mission of the Information Technology Division is to develop the long-term infrastructure,...