Etienne Deffarges has counseled, created, and invested in countless organizations during his professional life as a management consultant, business executive and entrepreneur. As a senior partner with Booz Allen Hamilton and global managing partner with Accenture, he advised businesses and governments all over the world, and orchestrated billion-dollar deals. In 2004, Etienne helped start the health care IT company R1 RCM, growing it from the proverbial "blank sheet of paper" to a 2010 IPO valuing the company at $1.2 billion. An active angel investor and start-up advisor, he serves on the boards of clean tech, food, and health care companies. He is a member of the Executive Council of the Harvard School of Public Health. Learn more about Etienne’s life work at http://www.etiennedeffarges.com/about. 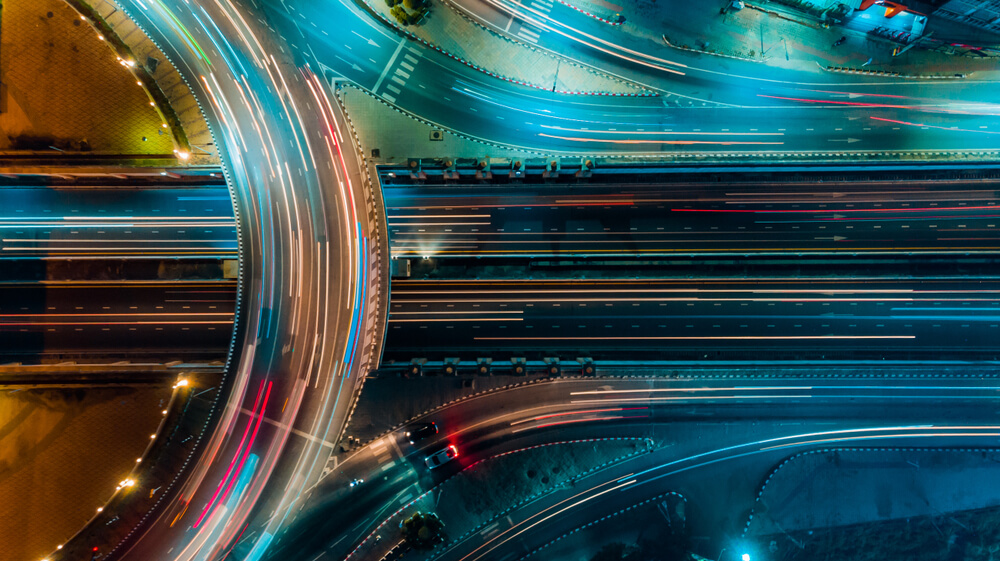 To be successful, Biden’s infrastructure plan will have to emulate the New Deal’s administrative excellence

To be successful, Biden’s giant government initiatives will have to emulate the administrative excellence of the New Deal. 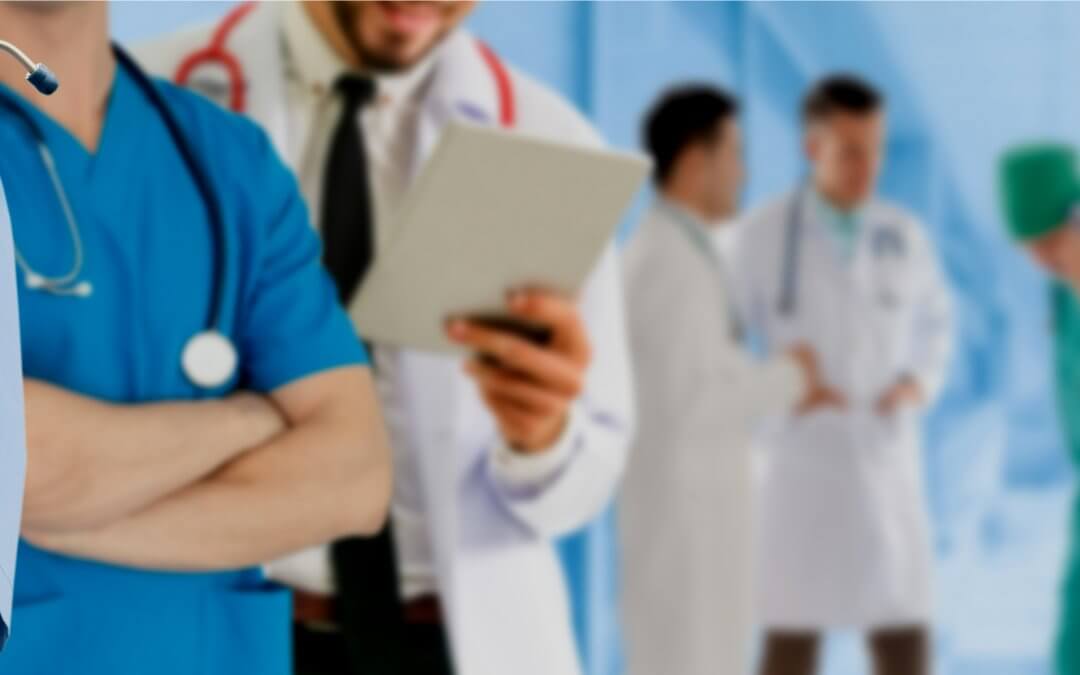 State and Local Government Financial Challenges Caused by the Coronavirus Crisis, and Impact on Public Health

Public health officials throughout the country can also learn and apply valuable lessons from countries like Italy that experienced the crisis a few weeks before we did. 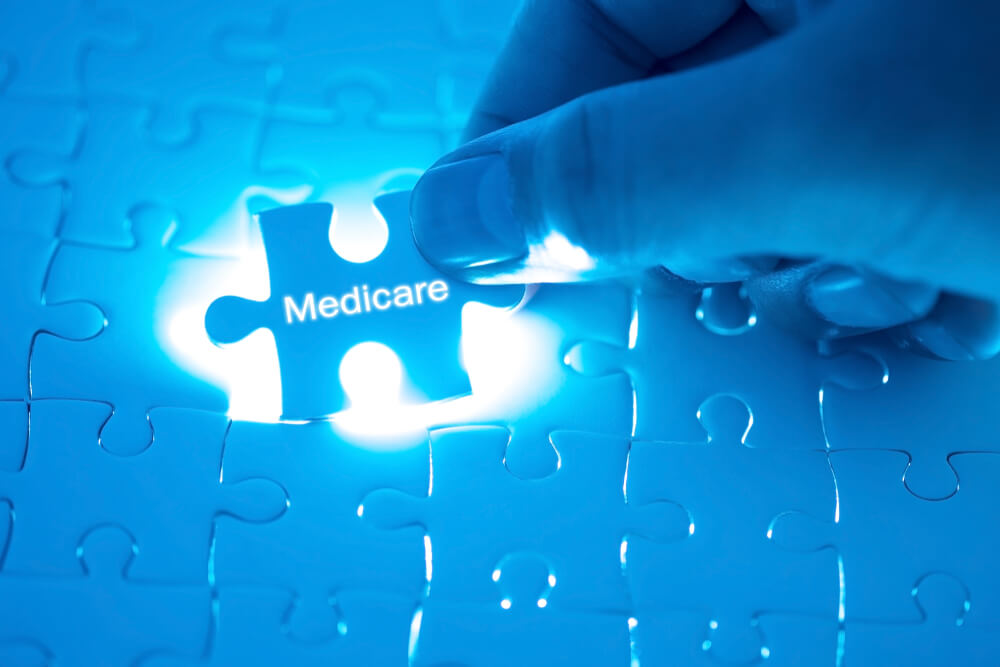 Can Medicare for All Work? 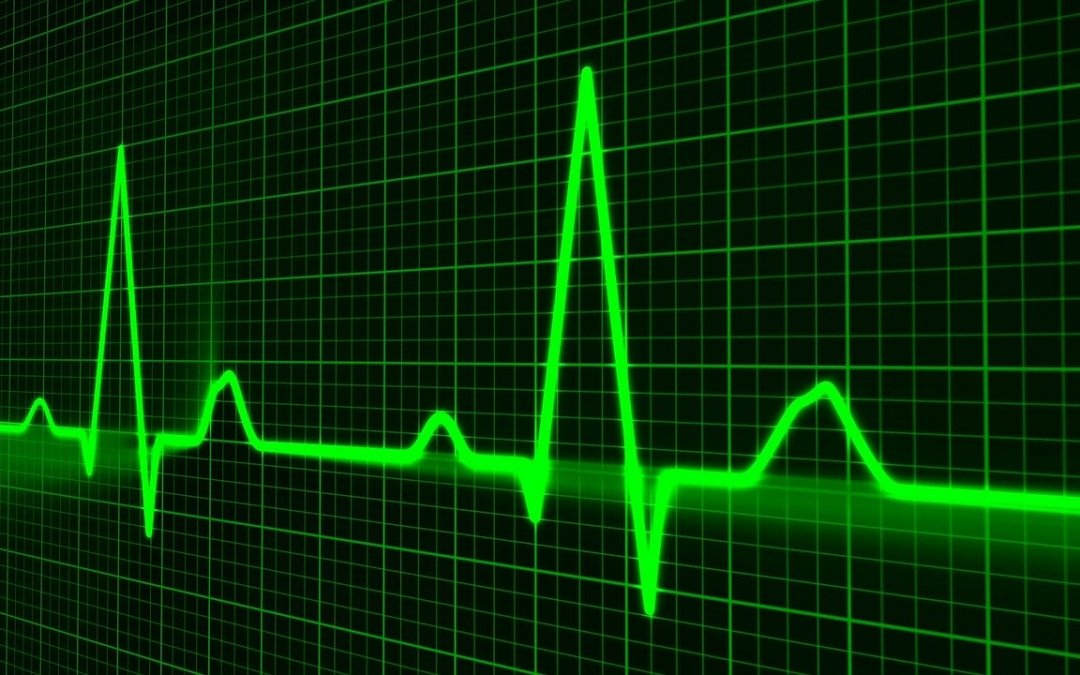 Effective Strategies to Reduce Costs and Utilization in US Healthcare 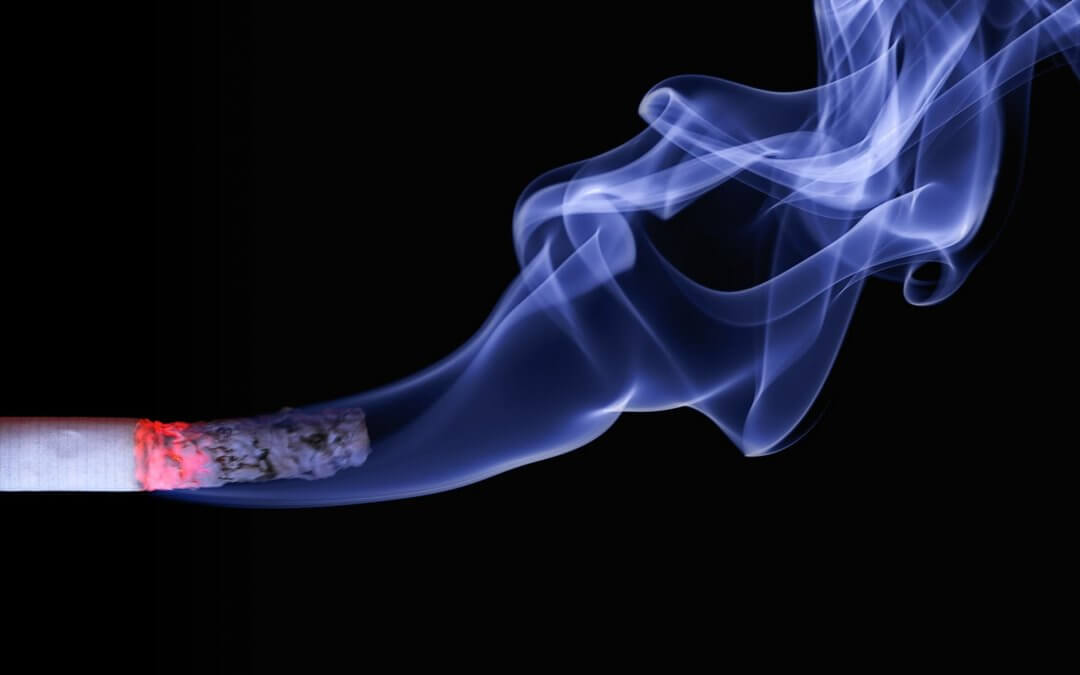 “Our Gross National Product…counts air pollution and cigarette advertising…special locks for our doors and the jails for the people who break them. It counts the destruction of the redwood and the loss of our natural wonder in chaotic sprawl.
It counts napalm and counts nuclear warheads and armored cars for the police to fight the riots in our cities… 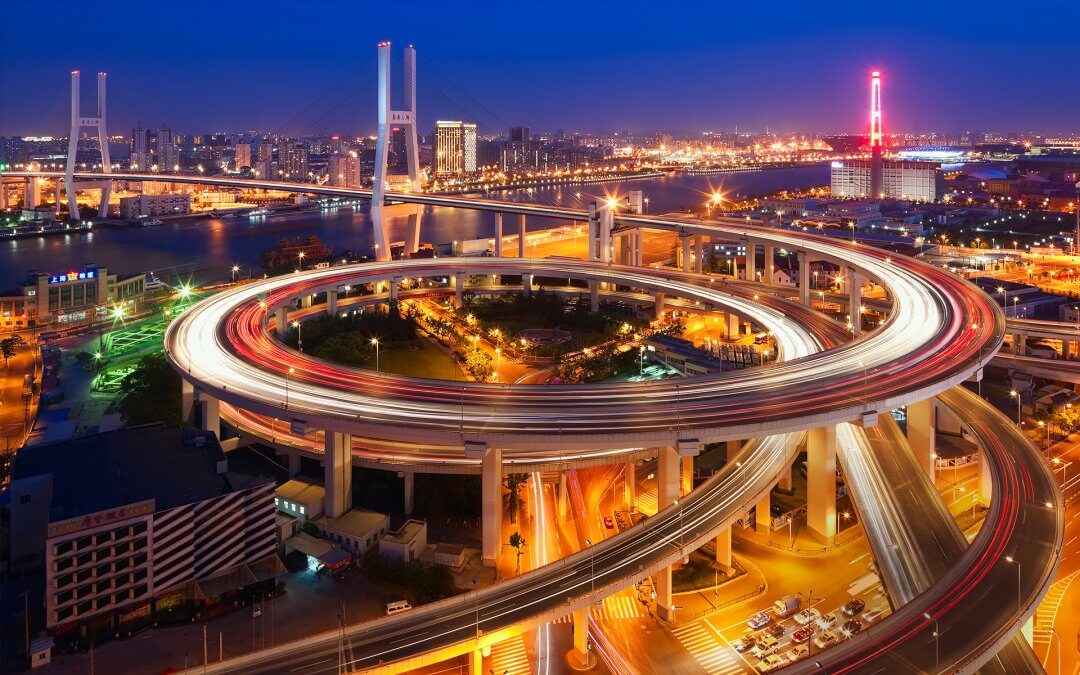 Climate Change Imperatives Will Drive the Future of Transportation

Climate change demands lower carbon dependency in electricity generation and transportation, by far the two largest global economic sectors in terms of energy use. Clean power solutions already exist: Today 40% of U.S. power generation comes from non-fossil sources, and the electric power sector consumption of fossil fuels is at its lowest level since 1994—25 years of continuous progress. However, 95% of transportation energy comes from fossil fuels. 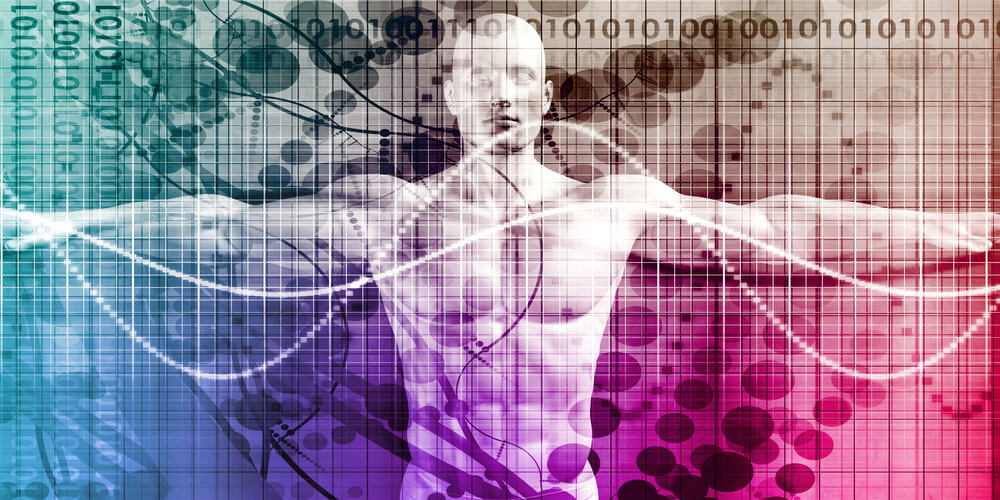 Removing a stain on our healthcare system

by Etienne Deffarges | Jun 9, 2019 | About the Public Sector, Career Advice

On Thursday last week, May 9, I was watching one of the business TV channels to learn about the status of our trade war with China, and the anchor announced that President Trump was about to speak. I stayed on the channel to listen, and, surprise! The first sentences Trump pronounced had nothing to do with China, and everything to do with surprise medical bills: “This must end. We’re going to hold insurance companies and hospitals accountable…this will be something that will have a big impact…” the president said. 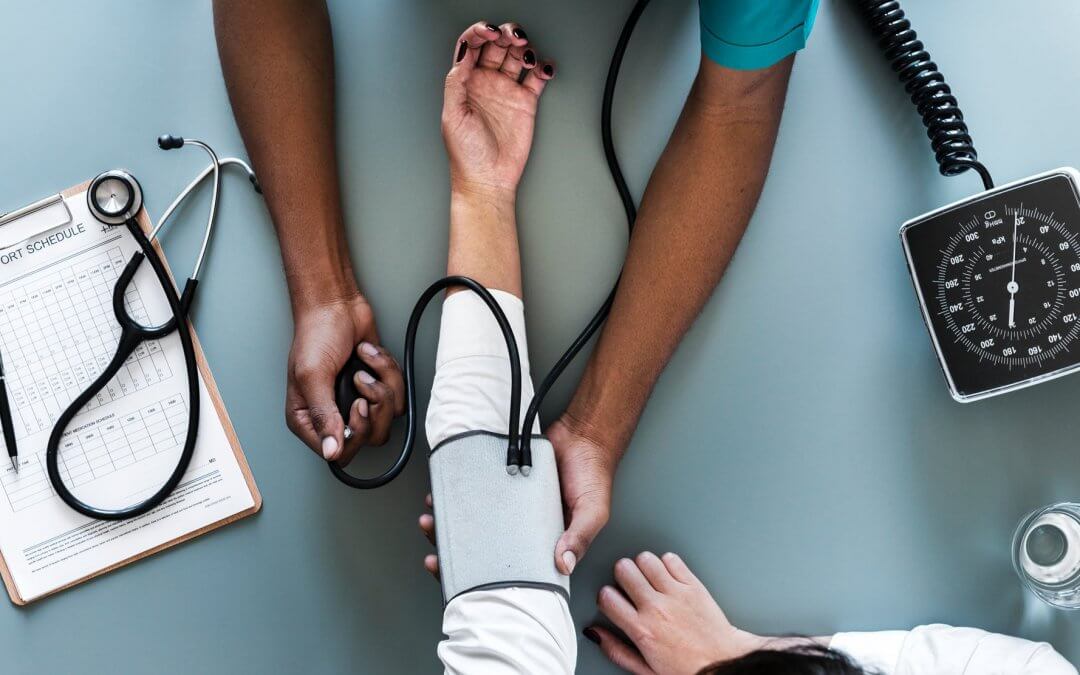 Why Is the US So Unhealthy?

Why is the U.S. only the 35th healthiest country in the world? Can our federal and state governments do anything about it?

Artificial Intelligence and Its Impact on Health Care

Artificial Intelligence will help develop new cures, but to solve access and cost issues in U.S. health care, we will need new policies at the federal and state government level. Billions of dollars are being invested annually in artificial intelligence (AI), by large health care insurers, pharmaceutical companies, and venture capitalists. 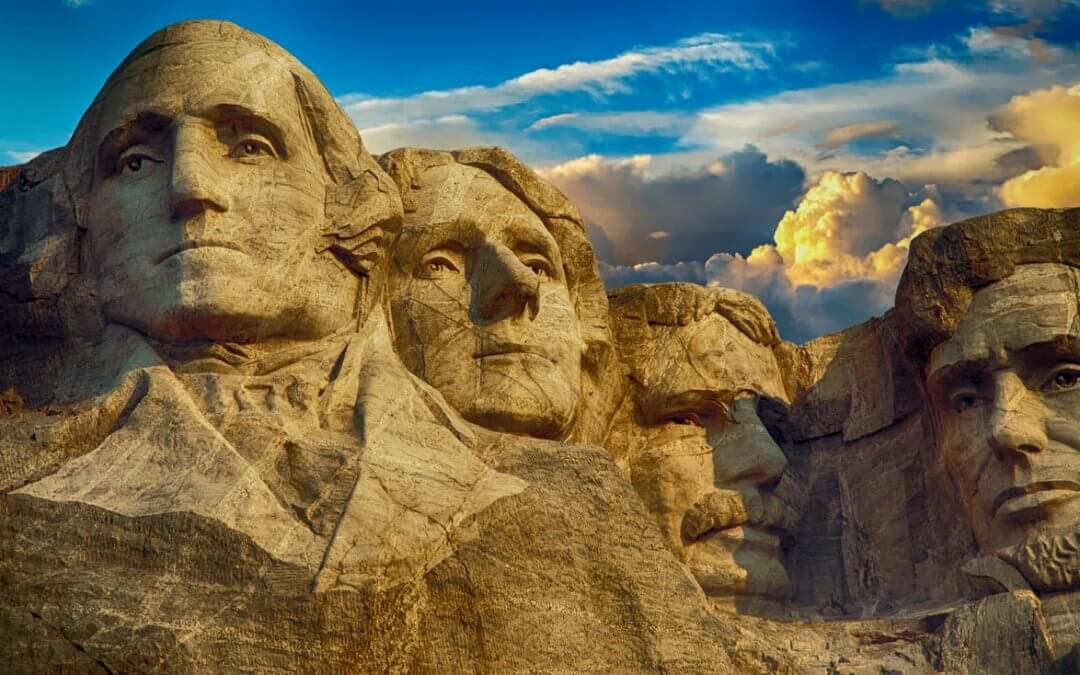 The U.S. Government as a Leading Venture Capitalist

by Etienne Deffarges | Nov 1, 2018 | About the Public Sector, Career Advice

The U.S. Government as a leading venture capitalist, wow, is this a joke? This sounds like industrial policy, public intervention, and “picking winners.” It is something that European and East Asian governments do, but not us, right? Think again. The U.S. government has actually played a major role in developing many innovations used by our technology giants to reach worldwide dominance.