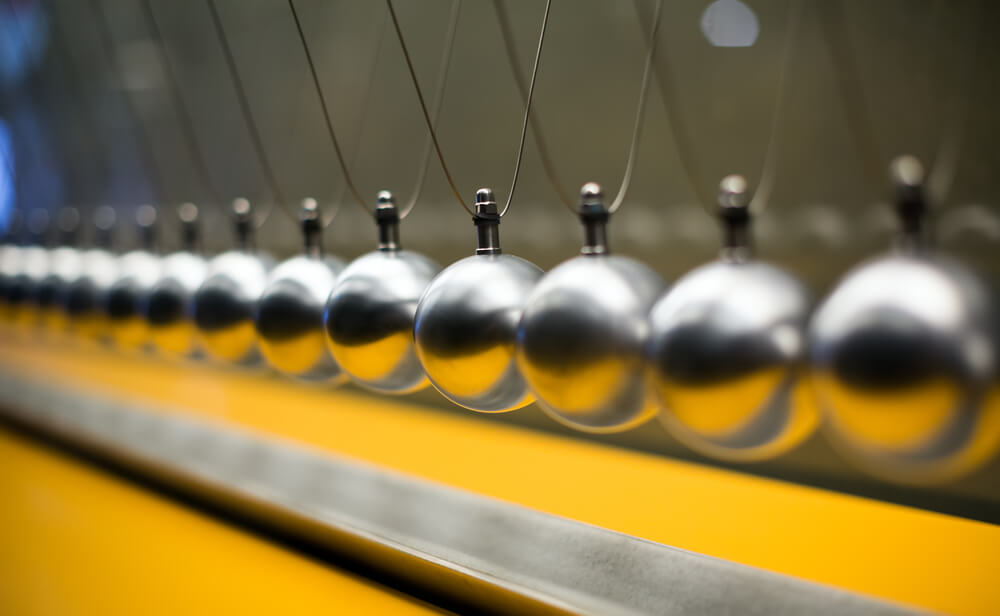 As stated in Newton’s first law of motion: an object either remains at rest or continues to move at a constant velocity, unless acted upon by a net force. If a career, a noun, can be connected to an object, also a noun, a career that is either stopped or stalled remains on its present trajectory unless acted upon.

Only when a career shock occurs and the inertia changes can a stalled career trend upward or a stopped and stalled career begin again. Sometimes the net force slowing the momentum of a career is as simple as an organizational policy limiting temporary employees’ duration or as complicated as an economic downturn leading to layoffs. Net forces jump starting a stalled or stopped career may include the desire to take on more responsibility, an employers’ recognition of a job done well, or as important as a parent finding a way to better provide for the needs his children.

While some situations are outside the control of the employee, more often, the actions of the employee help determine the career inertia. While it is common to reference compensation as the reason causing the net force altering a career trajectory, other non-financial and non-compensation factors are important to consider.

Among some millennials, there is a desire to make a wage that allows for a more than comfortable lifestyle. Other millennials may believe strongly in a movement and use their talents to help promote that ideals they hold. And then there are millennials who do not really know where they stand.

Big surprise, but I am in the latter group. While my career, if I may call it that, was recently acted upon by a net force that disrupted my inertia, I have realized I still do not know what I want to be when I grow up and finish (graduate) school.

I have thought about how the rectangle analogy can be altered to reflect reality and current trends. Revisions to the rectangle career description include changing the vertical rectangle to a triangle where the width is equal to that of the horizontal rectangle to represent the retaining of general knowledge but also represents specific reputation and knowledge depending on whether it is a right, equilateral, isosceles, obtuse, or acute triangle. My own academic and work experiences challenge me to consider irregular geometric shapes for both career beginning and later career representation. Such a move may indicate it is better not to project shapes as career symbols.

For those with a triangle career who enjoy their job and have a passion for the work they do while feeling appropriately compensated, I am happy for you. It may sound as if I am jealous, but assuming we do not share the same interests and passions, I would not be as happy doing what you are doing even if I were paid more.

I am beginning to gain respect for my many interests and passions. I have pursued unrelated academic and work experiences, and I hope to continue to expand both. In a future where things may change more relative to today than have changed in the last 40 years, I hope those of us with diverse education and work experiences are just as able to self-act and introduce a net force to change as those that seemingly have life and career organized.