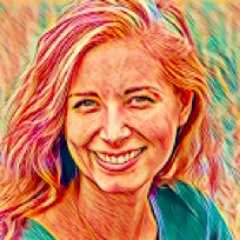 Susan Ranford is an expert on career coaching. business advice. and workplace rights. She has written for New York Jobs. IAmWire. and ZipJob. In her blogging and writing. she seeks to shed light on issues related to employment. business. and finance to help others understand different industries and find the right job fit for them – Strategics360.com/

Workers’ compensation is a sort of insurance providing medical benefits and wage replacement to injured workers. Any employee with work-related injuries that happened during their employment can use their employee rights to sue their employer for negligence, which frequently means their medical expenses are paid, they are paid for long term care, as well as being compensated for suffering and pain.

Businesses in most states are required to purchase workers’ compensation insurance. The laws for each state vary. Some states require every business to purchase coverage, while other states base their requirements on the number of employees they have hired. Texas and Oklahoma are the exceptions. These two states let their employers decide whether they want to purchase coverage or not.

According to the U.S. Bureau of Labor Statistics, as of December 18, 2019, State and local government compensation averaged $51.66 per hour worked. The employer’s cost for workers’ compensation is approximately $96.5 billion a year. The benefits that were paid out totals roughly $61.9 billion a year. 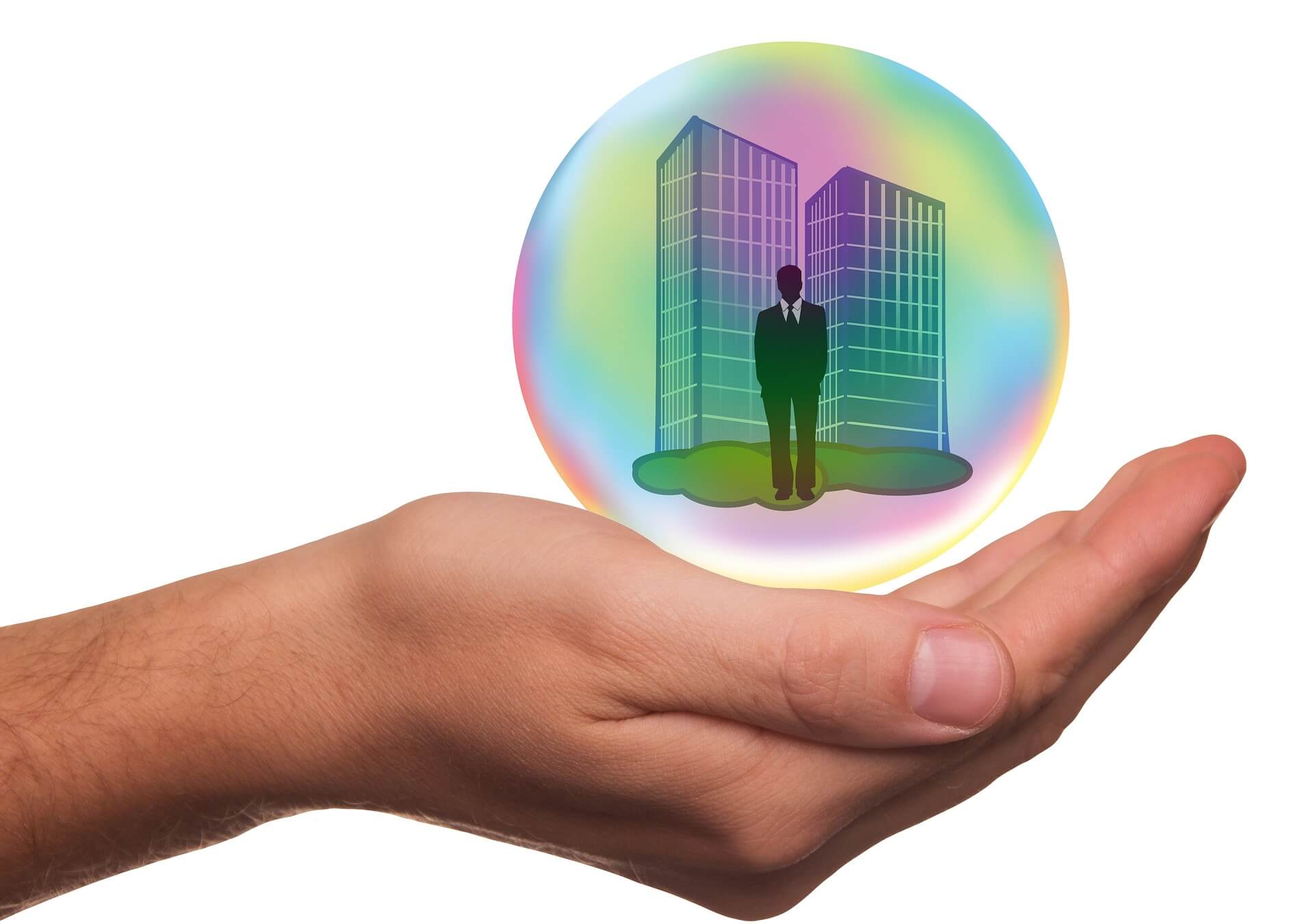 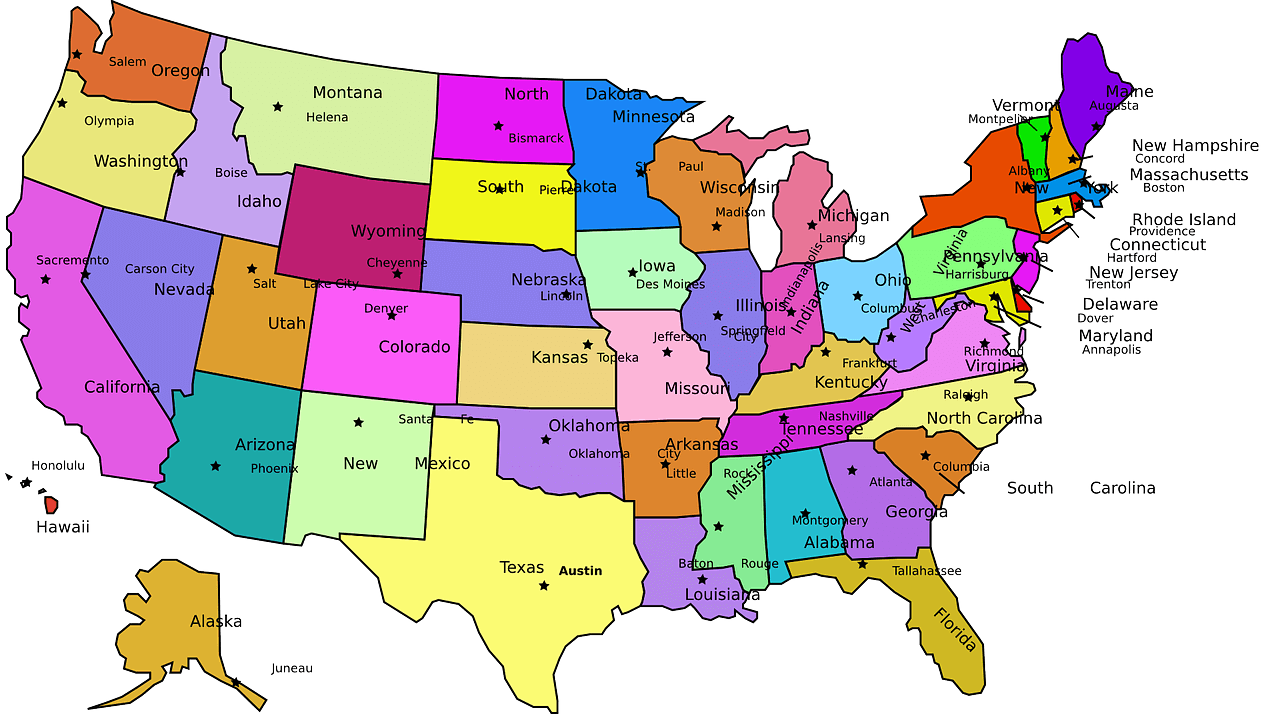 Each state’s requirement for workers’ compensation differs from the other states.

Severe fines can be levied due to noncompliance. Trying to save money by not purchasing workers’ compensation insurance is a gamble most businesses can not afford to take. Businesses that refuse to purchase coverage can be fined for noncompliance by most states. For each state, the reason you were without coverage, the duration of noncompliance, and the number of employees will determine the amount of the fine.

5 Things That Vary from State to State

Each state’s requirement for workers’ compensation differs from the other states. Here’s a rundown of some of the state-specific exceptions and highlights.

Filing a workers’ compensation claim is comparable to filing an insurance claim; it is not necessarily a lawsuit against the employer, but rather a request for benefits.