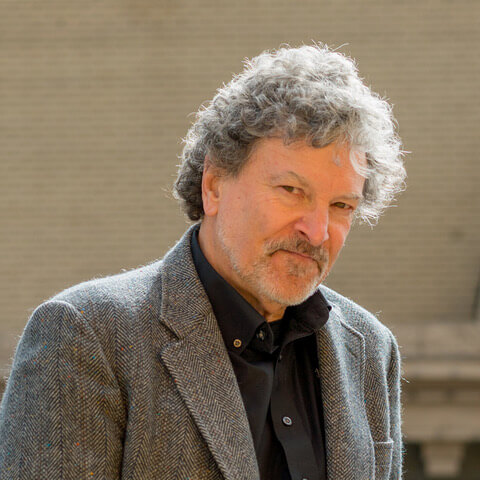 Cornell University professor Dr. Tony Simons’ powerful article, “The High Cost of Lost Trust,” appeared in the Harvard Business Review in 2002. In that piece, he described his team’s efforts to examine a specific hypothesis (“Employee commitment drives customer service”) in the US operations of a major hotel chain. They interviewed over 7,000 employees at nearly 80 properties and found that employee commitment drives customer service, but, most critically, a leader’s behavioral integrity drives that and more.

Whenever the trust of workplace leaders in the USA dips, employees consequently plan to look for a new job….

Dr. Simons’ team created an assessment that measured behavioral integrity on a five-point scale. Their analysis found that a 1/8 point gain on this scale generated a profit gain of 2.5% of annual revenues . . . which translated into $250K for each hotel! This study made an important link – one that had not been demonstrated before: manager behavior, specifically keeping promises and demonstrating company values, generates hard dollar profits. (Simons’ work continues at The Integrity Dividend with a book, programs, blog, and more.)

Whenever the trust of workplace leaders in the USA dips, employees consequently plan to look for a new job, citing low trust of their workplace, senior leaders, direct bosses, or even co-workers as a primary driver.

Two research studies have noted this “age of mistrust.” According to Deloitte’s 2010 Ethics & Workplace Survey, one-third of employed Americans planned to look for a new job when the economy stabilized. Of this group, 48 percent say that a lack of honest communication from company leaders was their primary reason for that decision. This survey also reports that 65 percent of Fortune 1000 executives who were concerned with the upcoming “talent drain” believed trust is a factor in this voluntary turnover.

Maritz Research’s workplace study echoes the Deloitte findings. According to the Maritz poll, only 11 percent of American employees strongly agree that their managers show consistency between their words and their actions. Only 7 percent of employees strongly agree that they trust senior leaders to look out for their best interest (!) and only 7 percent believe their co-workers will do so.

The Maritz poll also found that about 20% of respondents do not believe that their company’s leader is completely honest and ethical; fully 25% disagree that they trust management to make the right decisions in times of uncertainty. Of those employees who do not trust company management, only 3% look forward to coming to work every day!

Sharon Allen, Deloitte’s chairman of the board, notes that, by focusing on talent management and retention strategies, “executives may be able to reduce attrition.” She goes on to state, “Establishing and enforcing a values-based culture will ultimately help cultivate employee trust.”

What is the degree of trust in your workplace? What are you willing to do to measure that level of trust and improve in the months to come?