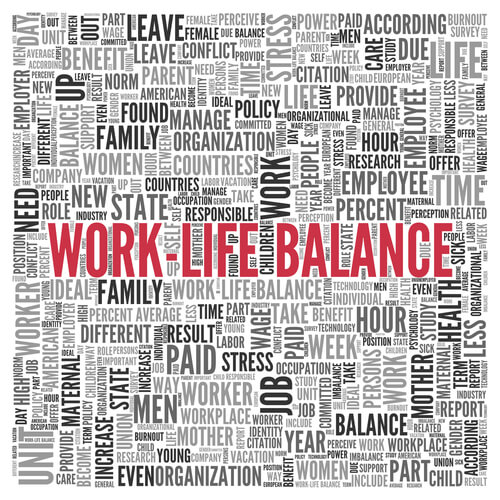 For years paid leave has been viewed as a women’s issue or an inconsequential one. The truth is that paid leave has known economic and employer benefits. So why is it that the United States is the only industrialized nation that does not offer it? What is the path forward?

In 2014, the Department of Labor worked with the Bureau of Labor Statistics to better understand who has access to paid and unpaid leave in the workplace and ordered a supplementary survey focused upon those whom have taken or had unmet needs for leave. According to this survey, 77 percent of workers’ report having some ability to take unpaid leave. Approximately 73 percent stated that they can take unpaid leave if they have an illness and 60 percent also have the same ability for the birth of a child. Only 53 percent had access to some type of paid leave for their own illness and merely 39 percent had access to a particular form of paid leave for the birth of a child. There was also gap between employees’ and employers’ reports of formal paid policies, which is suggestive of informal arrangements.

The composition of the workforce has drastically changed within the last half- century. Almost half of the workforce is now women. Married couples are increasingly sharing childcare responsibilities. People are also living and working longer than they were in the past. It is important to consider the growing number of dual-earner families whom are trying to balance work, childcare, eldercare, and other responsibilities.

Formal sick and family leave policies facilitate the ability for employees to take the time off necessary, whether it is short-term or long-term while guaranteeing that they can return to their job and continue progressing within their careers. Even when unpaid leave is available, workers may be unable or unwilling to sacrifice lost wages. Paid leave allows for extended periods off work while receiving replacement wages. This is important for lower income parents who cannot take time off otherwise.

There are positive economic impacts of paid leave because when families are not earning money they are also not spending money to put back into the economy. It also increases the likelihood that they will have trouble making ends meet, paying their bills, and providing for their family. Paid leave helps keep people employed, providing for their families, and contributing to the economy. It is a smart policy that also benefits single earners by guaranteeing their position. Research shows that taking more time away from work, such as extended absences, because paid leave is not offered decreases lifetime employment and lifetime earnings. The U.S. Census Bureau has found that new mothers who have access to paid maternity leave are more likely to return to their previous employer. A high rate of those that do return do so at their previous pay level or higher. Those forced to change employers after giving birth have experienced a drop in pay. Paid leave ensures their employment and wages.

When paid leave is provided, employees are likely to be more satisfied and remain in their jobs. It increases employment stability and lifetime employment. Paid leave increases the likelihood that employees will return to their previous employer prior to their absence. In addition, employers do not have to spend as much in human resource costs and expenses when employees return to their position. Paid leave nurtures a workplace culture in which it has been made evident that caregivers also belong in paid employment. It also provides a natural endpoint at which caregivers can plan a return to work. It can be combined with job protections to facilitate re-entry into the workplace. Paid leave is also associated with higher rates of employment years later.

National paid leave is a public policy that supports employers, workers, and our economy. It is important to prioritize a method that fosters workplace cultures, involves caregivers, and enables their ability to remain engaged. This is a policy that should not be considered a partisan one because it is beneficial economically and socially with positive long-term outcomes.