The Warrior Inside Each of Us 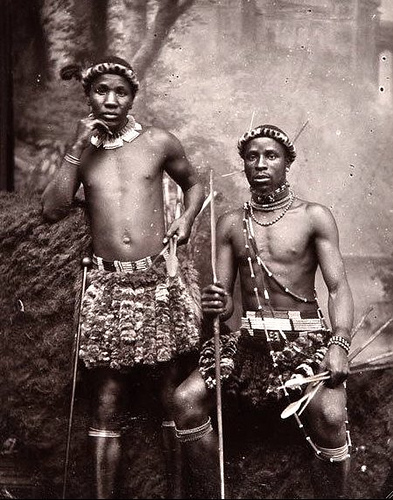 This is one of several HR Doctor Articles stemming one of several trips to South Africa and time spent in the Zulu homeland. Besides meeting many new friends and learning a great deal about Public Administration in South Africa, other highlights of weeks in Africa stood out. One in particular, of course, is the amazing animal life inhabiting the large game reserves. Days spent in the Ehluhluwe-Umfolozi and Tembe Elephant Game Reserves led to over a thousand photos and a greatly enhanced appreciation for nature and the critical importance of environmental protection. The fact that I was accompanied by the beautiful HR Daughters Elyse and Rachel, as well as the amazing HR Spouse Charlotte, helped reinforce that particular sense especially since Elyse worked at that time as a senior manager for Broward County, Florida’s Environmental Protection Department.

Another and very major highlight was all that I learned in terms of an appreciation of different aspects of Zulu culture and history. Today the Zulu are a spirited as well as gentle and kind people. They also have a strong military history and pride in their past as a warrior nation. Each individual young man who learns the traditional ways of his forefathers learns the importance of the basic weaponry in the Zulu arsenal: the cowhide shield, the short stabbing spear and a club called the knobkerrie. There is also a learning of the importance of when the warrior spirit should pop out versus when quieter and reverential interactions with other people should dominate.

Within each of us, whether we come from Zululand or from Brooklyn, rural California, or North Carolina, there can be found a warrior persona. That warrior persona is marked by understanding the importance of sticking up for your beliefs and not simply being a follower, especially down a path or with a policy or behavior you feel is wrong. The warrior within us involves being an individual proud of who you are and where you came from, but also open to co-operation with others and participation in the successes of groups. The warrior persona involves becoming adept at various skills including our professional skills as well as our hobbies. It means being a willing teacher and a role model of professional, humane behavior towards other people. The noble tradition of the Zulu warrior kept that society together even in the face of overwhelming British and Boer colonization and dominance.

Anyone familiar with the movie “Zulu Dawn” is aware of the defeat in the late 1870’s of more than a thousand professional British soldiers equipped with the Her Majesty’s latest “Martini Henry” rifles by the army divisions of the Zulus, known as Impis. Those Impis and their tactics crushed a modern army and successfully, for a while at least, defended a homeland against invasion.

The British Empire decided that it would not accept the risk of another battlefield failure after their major defeat at Isandwanda and brought in “weapons of mass destruction,” such as Gatling guns. Even the great Zulu warrior tradition on the battlefield couldn’t prevail against machine guns! However the tradition of pride, personal strength of character, and the importance of being a balanced person remain present in the traditional Zulus we met.   This heritage means not only learning to be a well seasoned individual but also being able to be a strong, committed team member. These are noble characteristics from which every society and every workplace can learn.

I saw no sign that in modern South Africa workplace issues were resolved by spears, shields and clubs, but I saw many examples of struggles being addressed constructively, respectfully and with a common sense of purpose and spirit.

The lesson for all of us as employees as well as members of the community, family members and individuals, is to realize that we too have a “warrior” inside ourselves. Allowing that warrior spirit not to be physically violent but to display the character traits of the noble committed warrior to come forward, can help each of us become more respectful and assertive at the same time. “Respectful assertiveness” backed by strong presentation skills and practiced communications with others can help us be identified early in our careers as people marked for success at work and in life.

Many of the habits present in our “more modern” society are aimed at suppressing that individual warrior spirit. Fashion trends, hours spent each day watching television, declining civic engagement, loss of emotional intelligence at critical times, and walking by troubles instead of addressing them are all symptoms of the repression of the noble warrior spirit within us. As leaders in government and in our various other individual organization commitments, such as charity, school, etc. it would not hurt at all to deliberately think about how to help someone you know become more assertive and engaged by helping them release their own warrior in a constructive way.

For the job-seeker – for the person just beginning a career in public service – the Zulu warrior lessons are critical. Offer to a potential employer a committed spirit of service, innovation, respect and doing what it takes to get the job done properly. Show a willingness to go the extra mile and to offer diverse talents to the organization. Show a sense of humor and a broad prospective on how to advance the organization’s goals. In turn, these characteristics will persons trying to begin their careers or advance in their work to be regarded as among the most valuable members of the team. 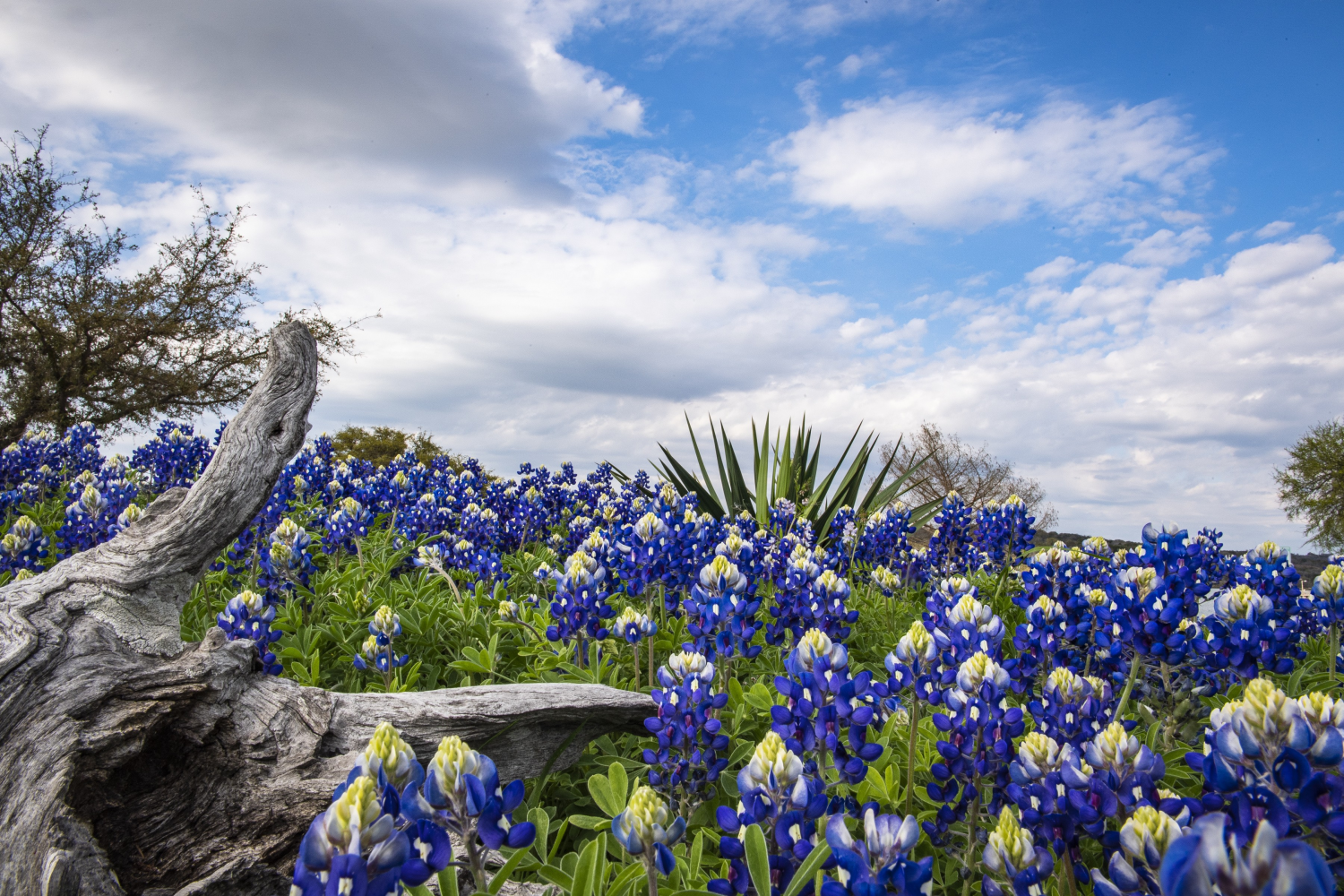 TPWD MISSION To manage and conserve the natural and cultural resources of Texas and to provide...