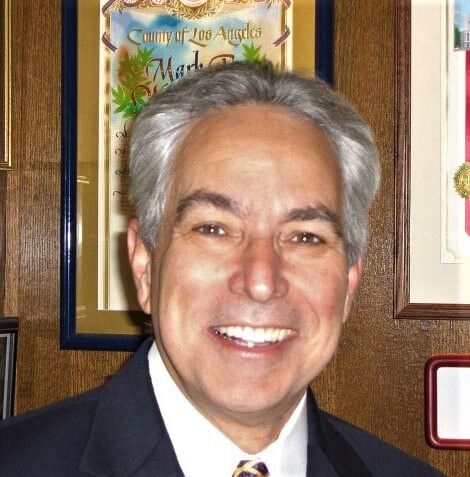 MARK F. WEINBERG
Mark F. Weinberg is a retired California and Washington State City Manager with over 40 years of local government experience. He has served as a consultant to cities on organizational structure, management, human resources, finance, public safety, and community and economic development.

Unemployment Insurance and Social Security benefits are outgrowths of the Great Depression. The 2020 pandemic can likewise become an impetus for government agencies to bend to the new economy and modernize its hiring and staffing models.

Forbes magazine reports that as a result of the COVID-19 pandemic, an estimated 2.7 billion people, or more than four out of five workers in the global workforce, have been affected by lockdowns and stay-at-home measures. America is in the midst of a violent swing from a historically low unemployment level to depression-era highs.

Few if any organizations, private or public, are prepared to respond to the depth, severity, and magnitude of the changes this onslaught is having, and will have, on staffing and workplace operations in the future. While American governments are rightfully regarded as being stable and enduring, adapting to change is not generally viewed as one of their strengths. This industry characteristic does not always serve us well, particularly when experiencing and recovering from calamities. As John Drucker was keen to point out, “The greatest danger in times of turbulence is not the turbulence – it is to act with yesterday’s logic.”

Initial analysis suggests that state and local government revenues will decline by as much as 25% over the course of next year or longer as the American economy struggles to regain its footing.  As much as 80% of some state and local government budgets is spent on personnel so predictably lowering staff costs will once again become a primary focus.  If history holds true, governments will impose hiring freezes, institute furloughs, slash overtime and part-time hours and resort to layoffs. The adverse impacts will be particularly severe due to the stiff constraints of many archaic civil service rules and unsustainable labor agreements.

Most government work reduction plans will be dictated by rules that favor seniority above all else. Studies repeatedly show that when seniority is the principal or exclusive basis for government layoffs women and minorities suffer disproportionately. And, though senior employees possess valuable experience they sometimes lack the energy, optimism, contemporary educational foundation, technical skills, and receptiveness to change more characteristic of younger staff. When employee performance is considered in the order of separation, it is generally reserved as a seniority tiebreaker.  Finally, when layoffs are required to ease the payroll burden, retaining senior employees with the highest wages is counter-intuitive.

Most government employment models are predicated on full-time employment extending unthreatened over the course of a decades-long career with job security entitlements that rival property ownership rights. This model is no longer well suited to Gen Xers and Gen Yers who now predominate in the workforce.  We know that earlier generations have been characterized chiefly by their hard work and loyalty whereas Gen Xers and Gen Yers value work-life balance, innovation, and change. They change employers, and occupations, far more frequently than prior generations, and as a matter of choice. Not exactly the hallmark of most government bureaucracies.

Erica Volini, Global Human Capital leader for Deloitte Consulting, points out “A critical goal of recovery should be to pivot toward a more resilient workforce, shifting away from rigid routine and structure.”  Seismic changes in government agencies may require voter approval, legislative reform and modified labor group agreements. It will not be easy or quick. However, the result will be a more agile, flexible and responsive workforce comprised of a rich mix of part-time and full-time employees and independent contractors with private, government, military and non-profit experience, knowledge, and skills. 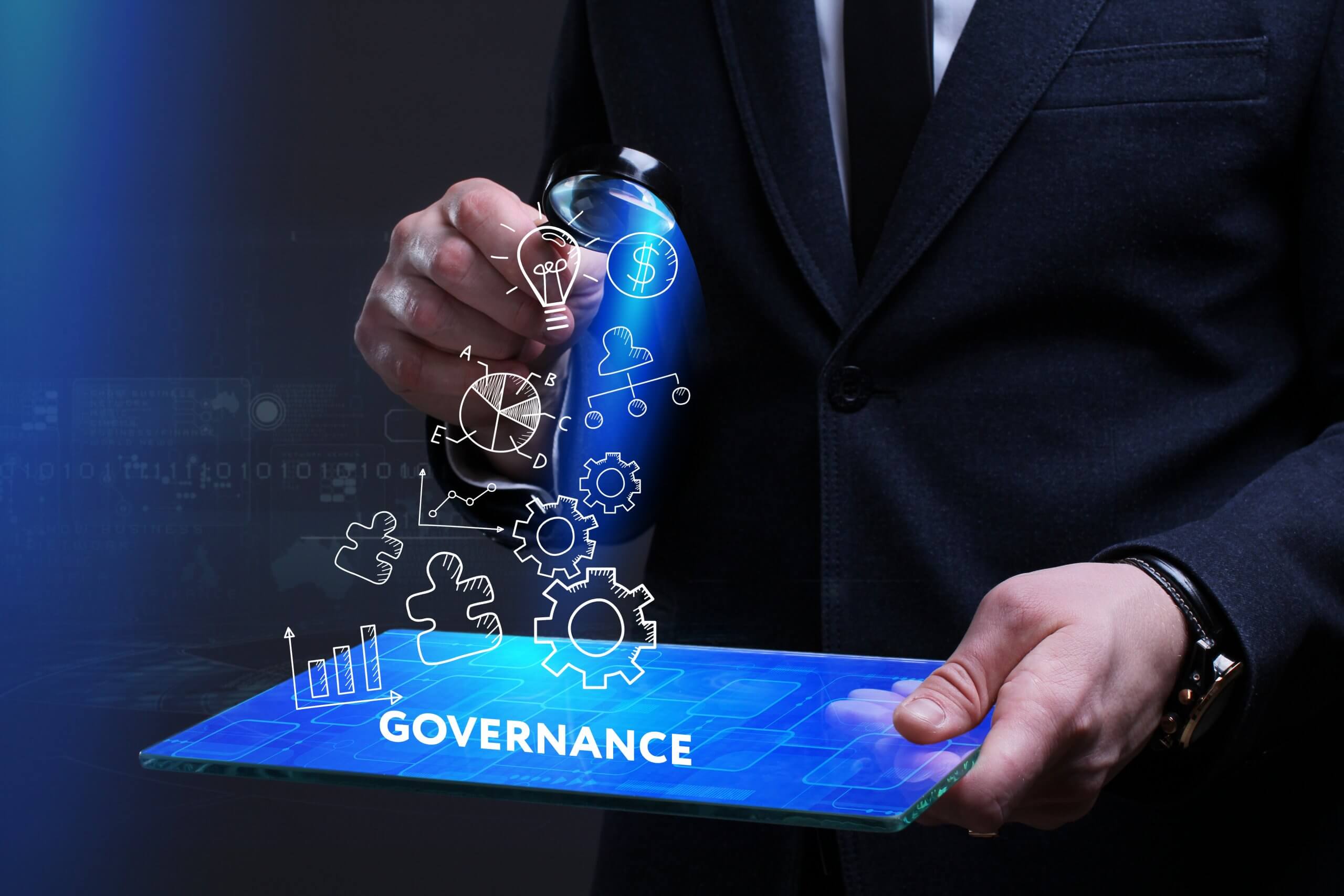 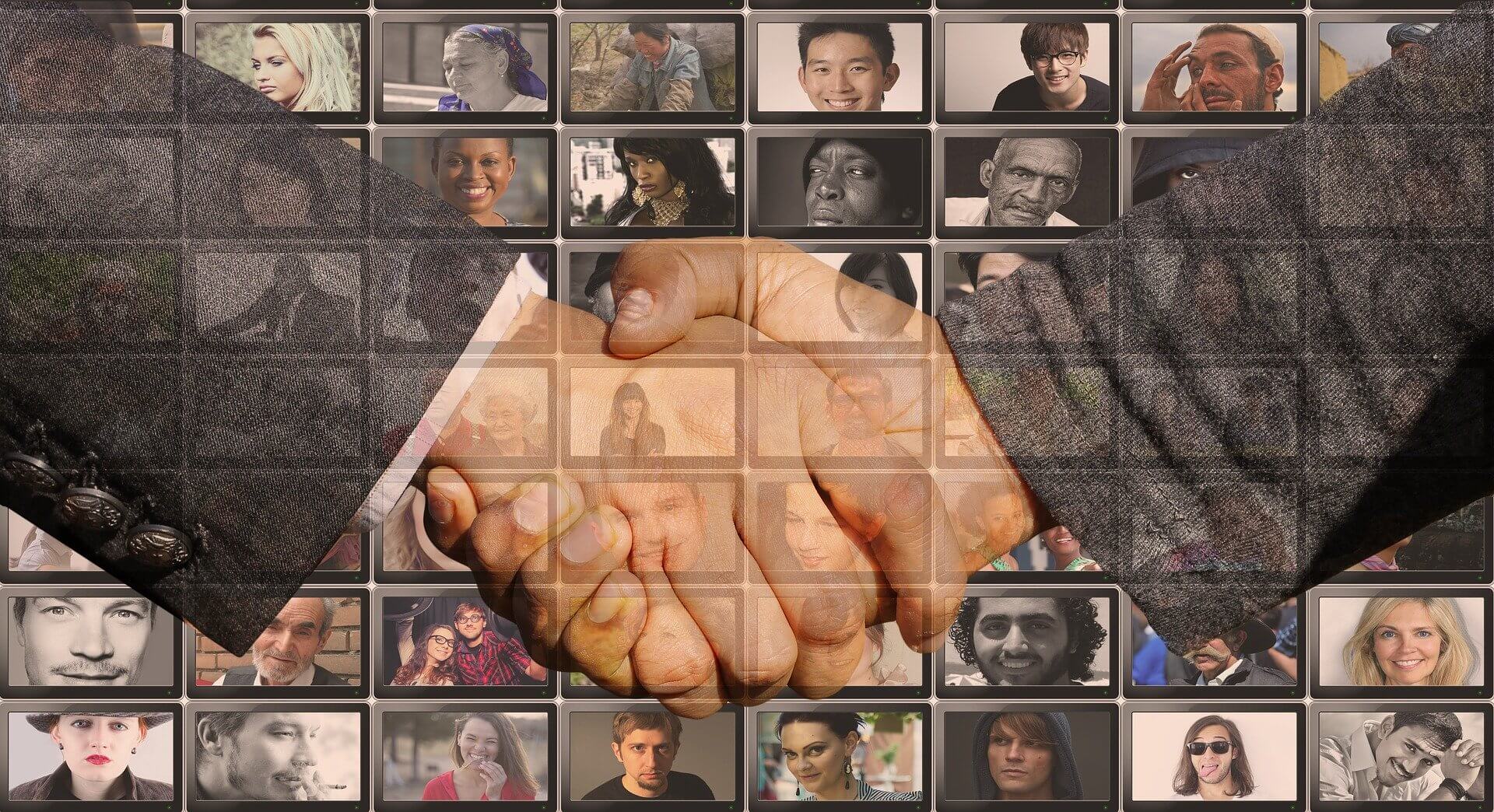 Few if any organizations, private or public, are prepared to respond to the depth, severity and magnitude of the changes this onslaught is having, and will have, on staffing and workplace operations in the future.

MARK F. WEINBERG
Want new articles before they get published? Subscribe to our Awesome Newsletter.
Are you looking for a government career? Your journey starts now!