Reinventing The Relationship Between Government and People 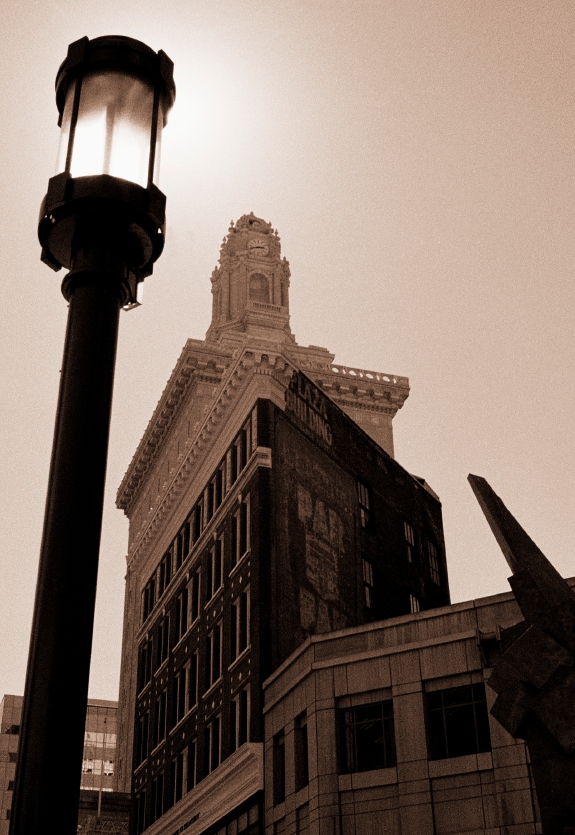 As local governments have down-sized staffing and dramatically reduced services to survive the Great Recession and other economic challenges in recent years, we’ve often been told that we’ll just have to do more with less. Yet, at the very same time that government agencies are shrinking, technology has exploded, with new applications, tools and services coming on line at a dizzying speed.

In the face of those parallel but divergent trends, it makes no sense to pretend that we can do more with less. The public will not accept less service, understandably so, but we cannot attempt to keep pace with ever-increasing demand when we have fewer and fewer resources to deliver those services—that is, we can’t keep pace if we don’t change HOW we approach the business of service delivery.  Residents expect public services from local governments similarly to how businesses and information sources provide them via smart phones and mobile devices, and they expect to have instantaneous access to information and services 24/7.  Indeed, this is the emerging service challenge faced by many public agencies.

In Oakland, we are meeting this challenge head-on as an opportunity to create new, more nimble, simpler and more human-centered approaches to traditional service delivery. We are taking a fresh look at how we do business by embracing technology, re-engineering our processes, and partnering with our community to find solutions.

Like many governments, our traditional bureaucratic processes are often paper-based, labor-intensive linear processes, and very complex.  There are good reasons that bureaucracy evolved to protect public resources, ensure accountability, and maintain public trust. But we are at a tipping point where the systems have become so costly, complex, and cumbersome that the public is frustrated with the slow pace of government, which has had the opposite effect of reducing the public’s trust and being responsive.

One way we are addressing this challenge is by applying the principles of “design thinking” as we take a hard look at our processes, deconstruct them, and ask ourselves where we are getting stuck.  We are also looking at our processes from the point of view of our customers and re-engineering our systems so they make sense from the outside in a more intuitive and simpler way.

For example, on June 1st, we participated in the National Day of Civic Hacking, a unified effort to connect citizens and government in a partnership focused on improving people’s daily lives through technology; the event took place in more than 80 locations across America, including the White House.

That day, more than 100 people came together from across Oakland—techies, librarians, hackers, city staff, community activists and average residents—for ReWrite Oakland, an all-day write-a-thon to create a new web site called “Oakland Answers.” Oakland Answers will be a citizen-focused web site, written in plain language, making it quick and simple for people to find City services and information they are looking for online. Participants generated more than 220 questions, and by day’s end, they had drafted answers to more than 80 percent of them; collectively they donated more than 350 hours of work to the City—that’s equivalent to several months of staff time accomplished in a day of service.

The launch of Oakland Answers is a great example of how open source technologies can be leveraged across cities to make government run more effectively and be more accessible to residents and businesses.

Much of the inspiration for these new approaches has come through our collaboration with Code for America and OpenOakland, the local Code for America brigade. We are honored to be a 2013 Code for America city, one of 10 nationwide selected for our commitment to engaging a motivated community as well as our forward-thinking approach to openness and government transparency.

Self-described as the “Peace Corps for Geeks,” through the Fellowship program, Code for America partners with local governments to help them catch up with technology, to bridge the “digital divide” that has developed between the private and public sectors. The private sector has evolved exponentially over the past decade, adopting new technologies and new ways of working at a rapid speed. Yet for a variety of reasons, not the least of which is dwindling resources, governments nationwide—especially local governments—have fallen behind.

Code for America collaborates with local governments that are seeking to keep pace with the community they serve by creating and implementing new applications, and by demonstrating new ways of resolving local challenges. One of the highlights of the Code for America approach is to engage the community in the problem-solving process so that the solutions arrived at are simple and human centered.

We knew the program would be a good fit in Oakland. Oakland was recently ranked among the top 15 U.S. cities for tech startups. With our tech-savvy local workforce, our grassroots creative community and our rich history of activism and civic service, Oakland was ready for this type of collaboration.

Another tool we are using to spur civic innovation is our recently launched open data platform: data.oaklandnet.com, which serves as the central repository of the City of Oakland’s public data. Forward-thinking government organizations around the world are using Open Data as a platform for increased civic engagement and government transparency, improved decision making, and more efficient and effective service delivery.

The open data platform allows users to access, visualize and download City data. In addition, programmers appreciate the site’s Application Programming Interface (API), which enables direct access to tap into City data to build software applications. The site allows users to request additional datasets and create their own unique maps and charts that they can then share via social media, or embed on blogs and websites.

The City of Oakland collects a broad range of data in order to perform its tasks. By making the data easily accessible to both staff and the public alike, it has the potential to transform how the City does business. The platform gives the community a better view into the inner workings of local government, and encourages the community to develop applications that enhance City services.

The Open Data platform is the latest in a series of recent efforts by the City to engage with citizens through the use of free, third-party apps, social media and Open Data:

Oakland is a dynamic hub of innovation and visionary thinkers. The City of Oakland is fortunate to have creative, committed and tech-savvy residents and community partners. By opening City data, the City of Oakland hopes to spark innovation and allow for the creation of dozens more free or low-cost customized apps that would create value for citizens and promote civic engagement.

Although the constraints of dwindling budgets and financial limitations will remain a challenge, by partnering with our community to create simple, more human-centered solutions; opening data to the public to enhance transparency; focusing on innovative problem-solving approaches like design thinking; and embracing technology as a way to speed service delivery, we are reinventing the relationship between governments and people, and reinvigorating democracy in the process. There couldn’t be a more exciting time to be in government!!!

About Our JobWhy work for our Award Winning Fleet Department at Denver International Airport?We train and... 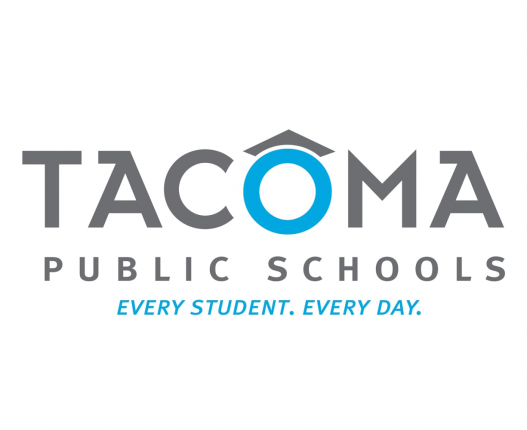