What Comes After Success and Wealth? 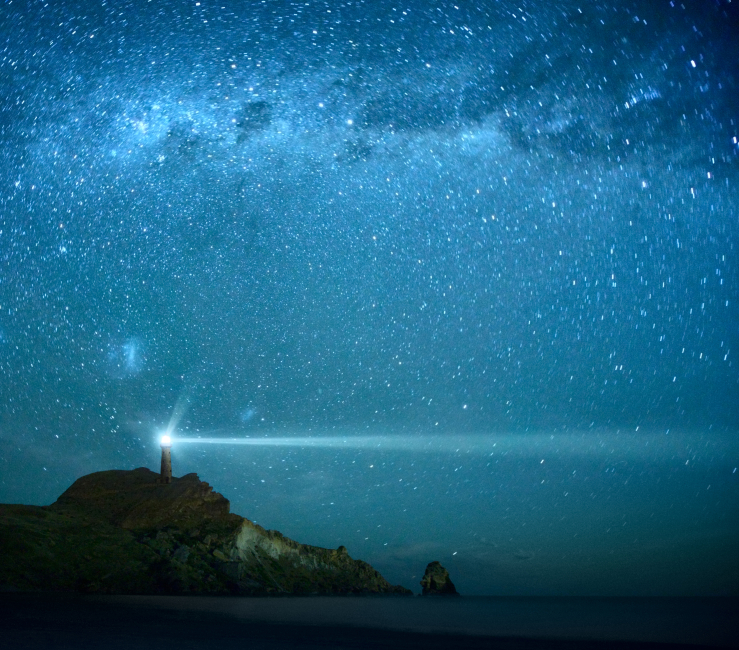 I really only told half a story in my Life: The End or Just the Beginning? .

“Death” and “What do you think happens next” are located pretty close together in the human brain filing cabinet. You can’t really access one without accidentally opening up the other too. So as soon as I had braved the “You won’t be here next week” door, I was immediately confronted by another.

It said “And where do you think you will be the week after that”!

And where would I be?

Is this it. Am I just to die and get buried and become a meal for the worms. Or will I return in a few days as a tree or a dog or another human being. Or is there a heaven and a hell and if so, which one has been told to get ready for my imminent arrival. The likely possibility of your demise takes you to parts of your mind you rarely visit.

From the earliest days of my life I have observed people with faith. Without analysing the details of what that faith entailed, I thought it was a good thing. I saw older people especially, who had been discarded by both the abilities of their bodies and society in general, derive the strength to keep going through their faith. Their beliefs, even if they turned out to be untrue, were doing them good. Their faith was giving them motivation, when the world that surrounded them no longer could or would.

Faith allows you to tackle anything this world can throw at you because it permits you to remove yourself from the world itself.

Many of my friends do not believe in God. As I looked at what I believed in, I wanted to view it from their perspective. I wanted to keep the argument rational. So I looked at the world and all its wonderful complexities of mountains and oceans and stars and volcanoes. Then I looked at the worlds we know beyond that, the moon, the planets, the sun and faraway galaxies. And pretty soon I came to a very simple, personal conclusion.

We can’t have made all this.

In the vast scale of the universe we inhabit we appear like little ants scurrying around on a daily basis. The best of us make mistakes every day. We get sick. We are not strong. The worst of us commit unimaginable atrocities.

I could see good men persevere through lives of hardship. And bad ones elevated to positions where they could dominate and control and destroy.

I believed there has to be something more.

It seemed just as rational to argue there is something greater as it was to say there is not. If it is crazy to believe in an after-life, it seems to be just as proportionally arrogant to say there isn’t one when the evidence seems to point to far more than we could ever be capable of.

Declaring that man is the be all and end all seemed to me like saying the sun revolves around the earth. That was an absolute for a long time too.

So when I did look, the world that I saw generally fitted in with what I had been brought up to believe. Be a good person. Try and be a better person. Bring as much love and goodness to this world as you can.

Nobody could fault those aspirations, nowhere in the world. If we could all live by them, the world would be a perfect place. But perfection is not for here. They are aspirations rather than absolutes. We are all flawed. The mission appears to be not, not to fail, but to keep trying after you fail. And to try to fail less often. Your conscience is your guide to how hard you have tried. Your faith is your inspiration to try again.

Faith, to me, is a completely personal thing. It is as unique to you as your fingerprints or your personality. You and what you believe in. Religion can be a medium, but your faith is your own. I don’t believe we have each been given a conscience without reason. It is your direct connection to whatever it is that you believe in.

So my faith became an essential part of my fight too. It was one of the few pieces of my armour that could withstand extreme pain, discomfort and despair. And the strongest part to see off even death itself.

It has remained in place as an essential element of my second life. It tries to guide me to do the best I can, as often as I can. It isn’t always successful of course. But the most important thing is that it keeps me trying.

So when the day does come and I get to meet God, or an alien, or a talking spaceship, or just the worms, I will say that the only life I knew was that of a human being. That I looked at the world around me and using the judgement that had been trusted to me I believed there was more to life than wealth and power and impression. That the basic principles of right and wrong are the same for all and known to all. I hope to say that I tried to live my life based on those assessments and tried to make the best decisions I could. I tried to do good rather than bad.

But I will also remind them that I am not God, or an alien, or a robot, or a worm. I am human and therefore I am flawed. So I will have made plenty of mistakes too. But, every time I stumbled, I hope to be able to say it didn’t stop continuing to climb the mountain. If I fell, I got up and carried on. And I resumed knowing the important thing was not how high you were, but how well you had climbed.

What happens next will be up to them………