HOW MANY PEOPLE USE SOCIAL MEDIA AND WHO ARE THEY?

The Pew Research Center, which has been systematically tracking internet usage since 2000, reports that in 2017 nearly 9 out of every 10 Americans use the internet.  This represents a fundamental shift in how we share and collect information, and how we interact.

According to Statistica.com, in 2016 78 percent of Americans had a social media profile.  They place the number of worldwide social media users now at 1.96 billion and expect this figure to grow to 2.5 billion by 2018.

Social media usage is now so prevalent that 97% of adults aged 16-64 report visiting a social network within the past month, and 80% of them do so via mobile phone.  Whether it is to monitor breaking news, check in with friends, or learn about new career opportunities, people in America and globally have a near obsession with social media. Smallbiztrends.com reports that nearly 1 minute in every three spent online is devoted to social networking and messaging.  Users engage multiple times daily accounting for an average total time spent online at these sites of 1 hour and 58 minutes.

The “digital divide” earlier placed racial minorities, older adults, the impoverished and geographically isolated Americans at a disadvantage in accessing the Internet.  This has been largely, but not fully, eliminated with the decreasing reliance on broadband connections in deference to cellular service.  In 2016 the Pew Research Center reported social media usage was actually highest among Hispanics (72%), followed by Blacks: (68%) and Whites: (65%), though it is notable that some differences in site preferences occur.

Who uses what social media sites, for what reasons, how often and even what time of day should be of interest in your respective recruitment strategies.  However, as a broad demographic it is interesting to note that as early as 2009 the Journal of Social Behavior and Personality found social media users to be more “conscientious”, “extroverted” and “open to new experiences” when compared to other groups.  They were also found to have higher levels of education, income and relationship satisfaction. 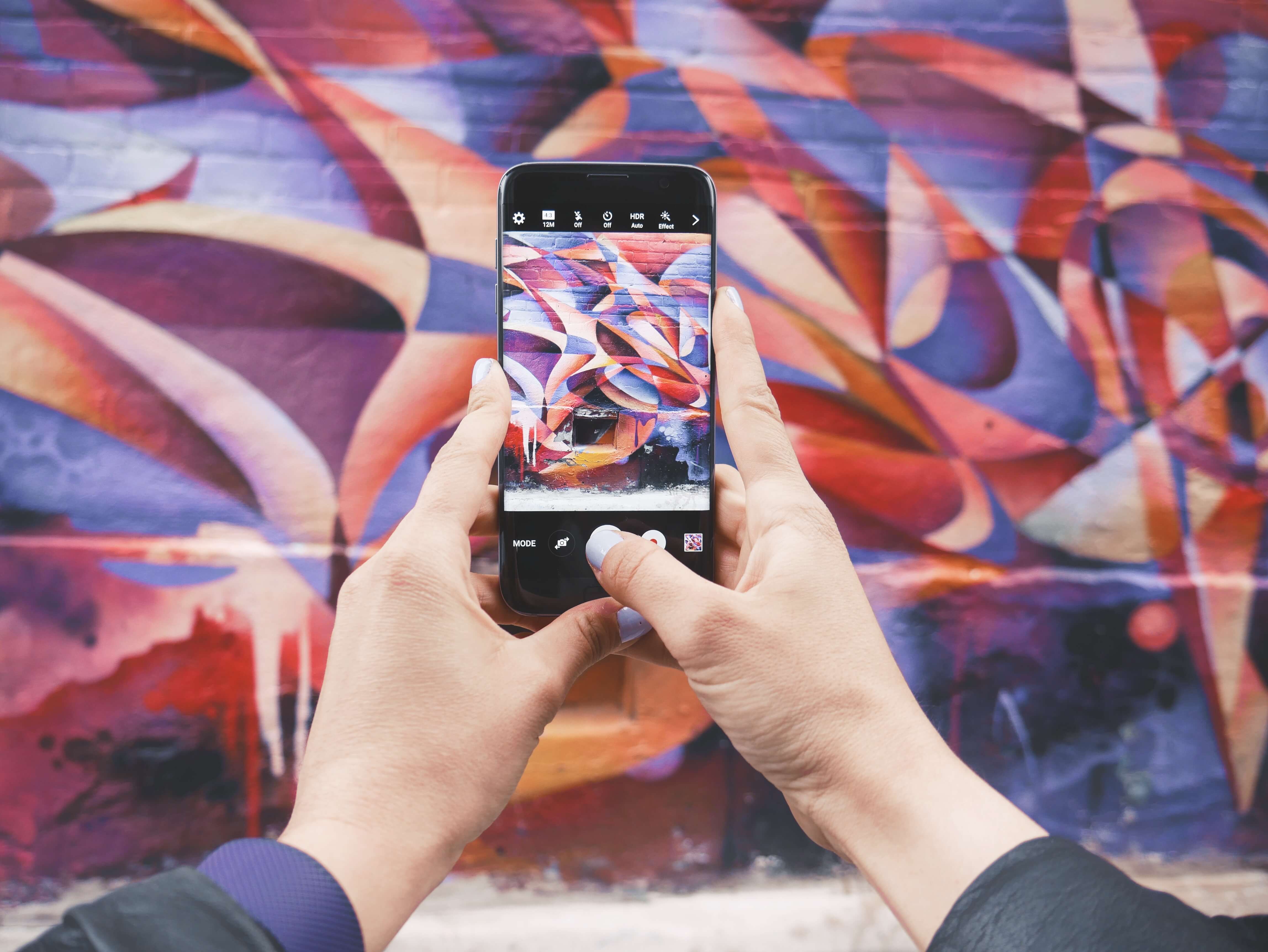 “The viral affect of a posted job on LinkedIn, Facebook or Twitter has the potential to reach 20 to 30 times the number of followers. The multiplier effect is astounding; job postings can reach millions of people shortly after being posted. ”

← WHAT IS SOCIAL MEDIA? WHY SHOULD SOCIAL MEDIA BE PART OF YOUR RECRUITMENT STRATEGY? →
Job Search