The latter half of the 20th century witnessed a proliferation of academic and popular business publications on topics which included leadership, organizational structures and principles, management models, and administrative and supervisory practices.  Efficiency and high performance became a central theme, as did their nexus to talent acquisition and development.  Though traditionally viewed apart from the private sector, government agencies were drawn to the new body of knowledge. A more engaged and sophisticated public began demanding public service agencies adopt more private sector best practices.

Contemporary research has also highlighted the painfully high cost of poor hires.  It includes: subpar performance and productivity; disproportionate training and development costs; inordinate amount of supervisor time spent counseling and disciplining problem employees; high absenteeism; and high turnover. These total costs are difficult to accurately calculate.  Even the estimated cost for employee turnover alone varies significantly by source.  In 2015 the Society for Human Resource Management (SHRM) predicted that every time a business replaces a salaried employee, it costs 6 to 9 months’ salary on average. Given more cumbersome and time-consuming hiring processes, it is likely this figure is understated for government employee turnover.

The dawning of the information and technology era, together with explosive growth in the banking and financial industry, brought a plethora of new and exciting career opportunities. Generational characteristics were reflected in a new segment of job seekers who believed that they could “make a difference” through innovation as well as service.  When compared to traditional government service, these opportunities often provided a work environment that was more attuned to their lifestyle—and which held the potential for greater financial rewards.

The first decade of the new millennium was highlighted by an economic recession so severe it forced previously invincible government agencies to slash budgets by cutting services and eliminating many non-essential services.  The great recession pulled back the curtain to expose pensions and other government benefits as being financially unsustainable. The appeal of government employment suffered again as employment stability became a very real concern, wages stagnated, and pension and other benefits came under attack.

For good measure, a number of scandals involving government officials and programs have had a corrosive effect on the honor, trust and respect historically bestowed on public service organizations.

Many government agencies find themselves in uncharted territory; needing to restore the occupational sector’s appeal; adapting the work environment and organizational cultures to the contemporary workforce’s ideal; integrating technology and innovation into the way they do business; and recruiting, hiring, and retaining top personnel.

Government agencies are increasingly finding they must employ contemporary recruitment strategies such as social media to take advantage of our predominantly digital, mobile and networking candidate pool. 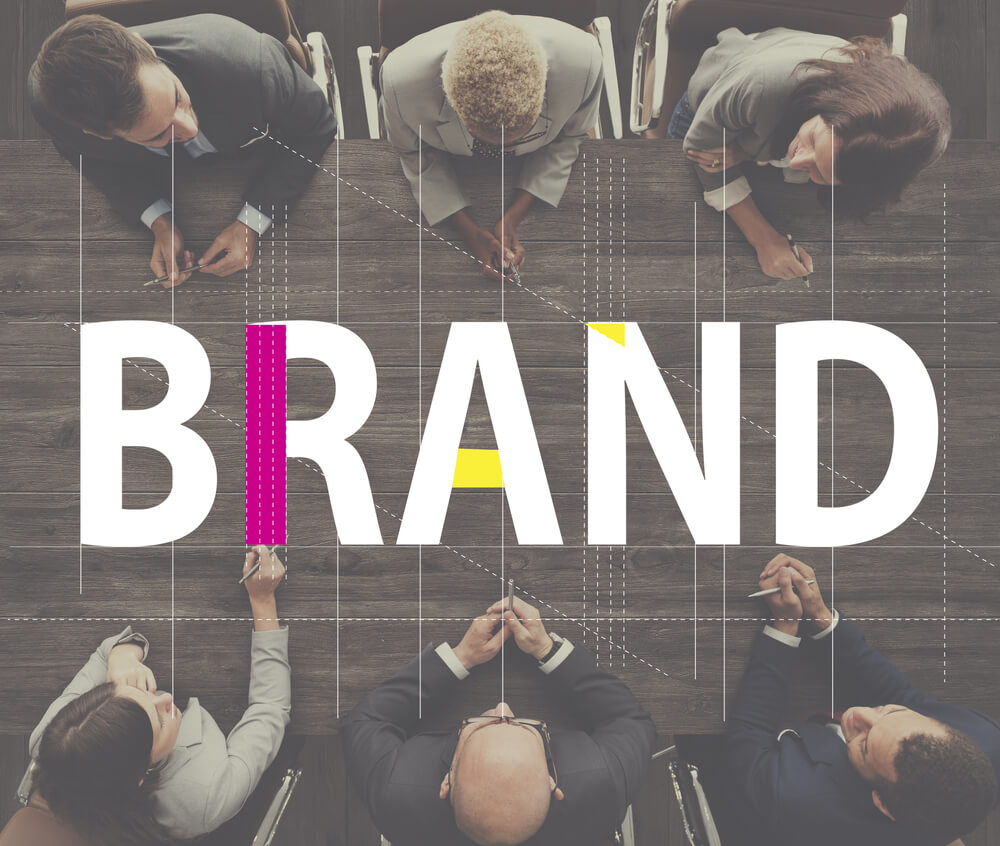 “According to Statistica.com, in 2016 78% of Americans had a social media profile. They place the number of worldwide social media users now at 1.96 billion and expect this figure to grow to 2.5 billion by 2018.”