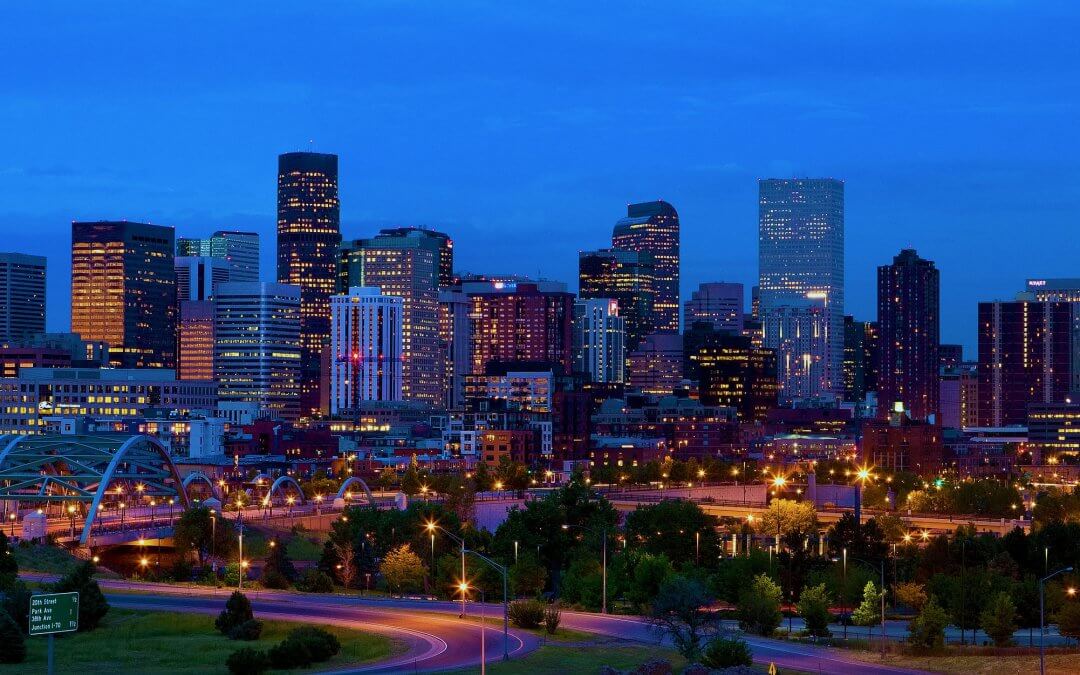 Job Seekers in All Industries Are Loving Denver Right Now

Employers and recruiters in all industries are busy in Denver right now, and there doesn’t seem to be any end in sight. The massive expansion that is currently in progress at the Denver International Airport, the upcoming career fair in Westminster, Amazon’s new fulfillment center, the expansion of Tata Consultancy Services and so much more has helped the area become one of the most happening places for job seekers in all industries, and hiring teams are working overtime to meet their company demands. 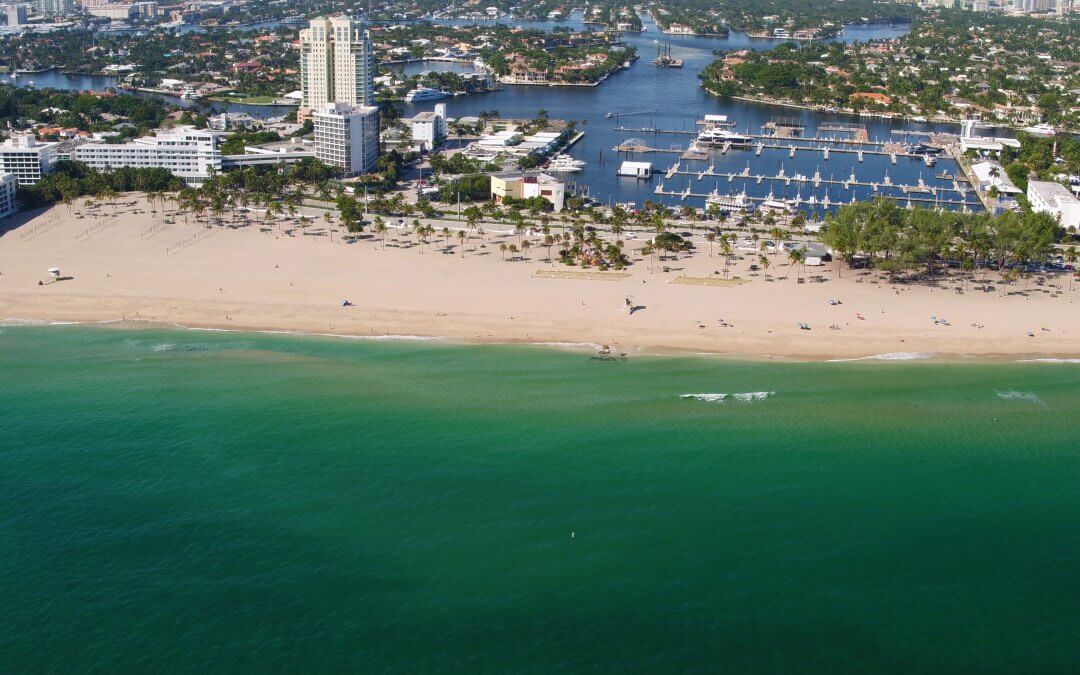 The Tech Scene Is Thriving in Fort Lauderdale: Here’s Why

Known for sensational beaches, spring break blow-outs, and diversity, the greater Fort Lauderdale area has been a mecca for technology and innovation since the early 1980s. Today, the tech scene is stronger than ever. 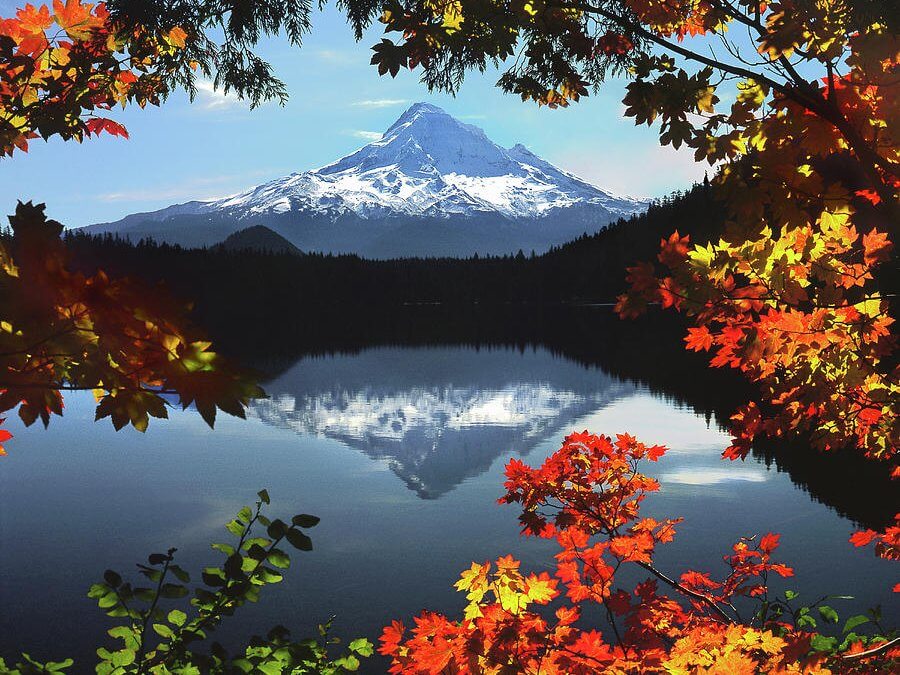 Automation is taking the United States by storm, displacing millions of workers and forcing them to try their luck with new careers. Some of the largest tech companies in Oregon, however, are sticking to their roots and searching for something that robots simply cannot provide: humanity.

The City of Brentwood California Is Brimming with Opportunity 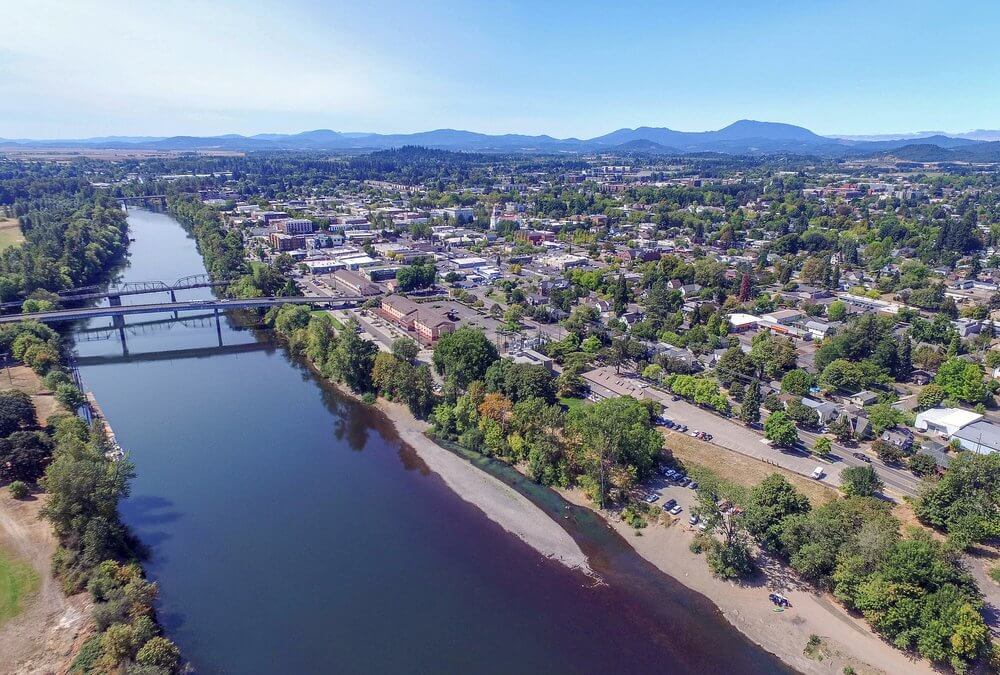 Three recruitment videos that were recently produced by Benton County, Oregon and HireStory as part of an ambitious video recruitment and engagement project have earned national recognition at the 39th annual Telly Awards and the 24th annual Communicator Awards. 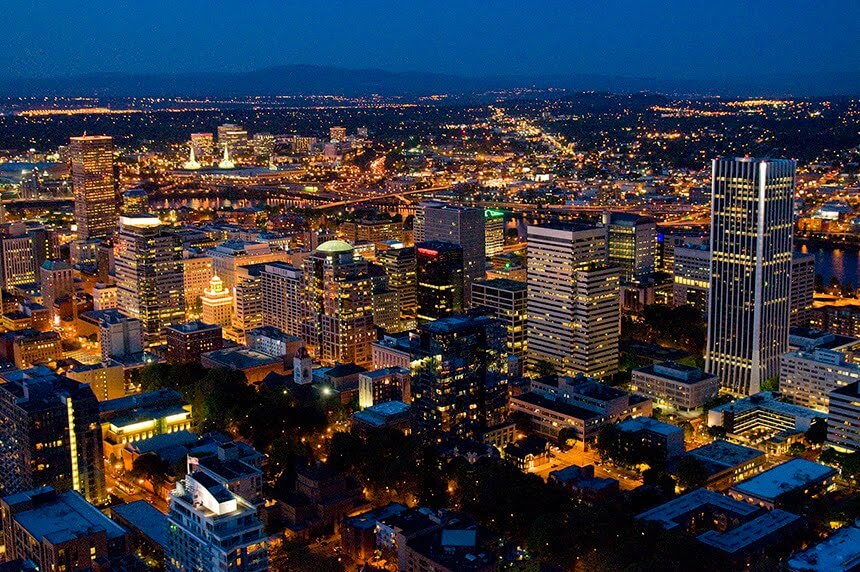 Governor Kate Brown recently announced that the United States Economic Development Administration has awarded a $3 million grant to the Oregon Institute of Technology of Klamath Falls for a massive project that is designed to transform the Columbia County region and all of Oregon. 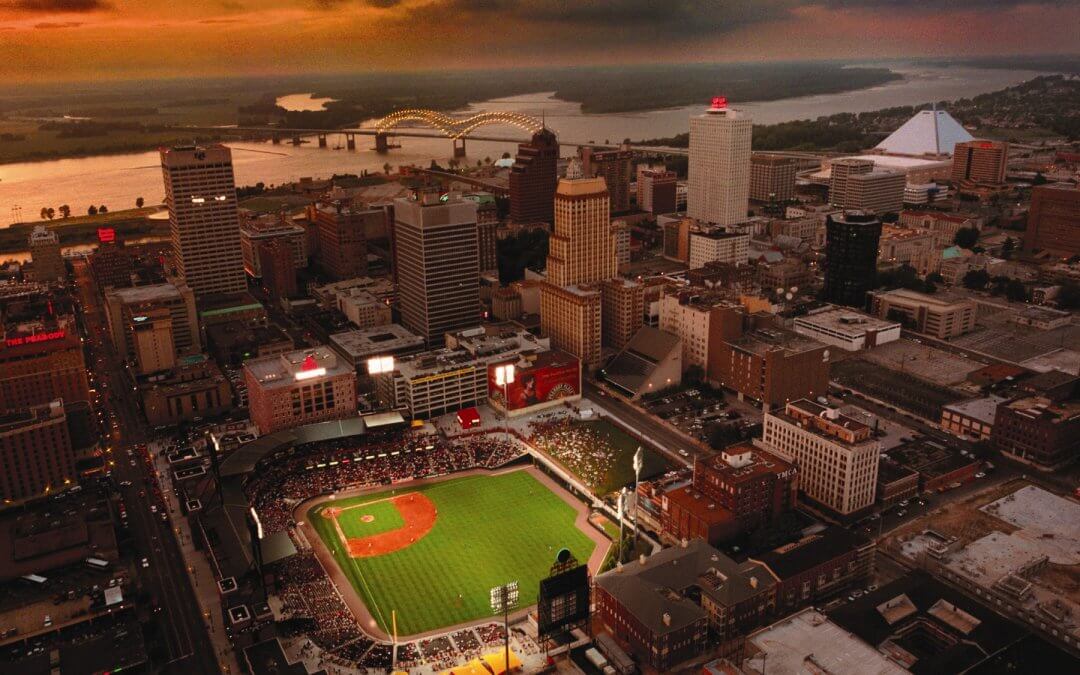 One of the most impressive projects in Memphis history, construction of St. Jude Children’s Research Hospital’s $412 million research center is underway. Technology, innovation and some of the world’s top talent will soon join forces at the advanced research center to help conquer pediatric cancer and other life-threatening diseases, including sickle cell disease and hemophilia. The massive, 625,000 center is an important component of the $1 billion capital expansion project announced by the institution two years ago. 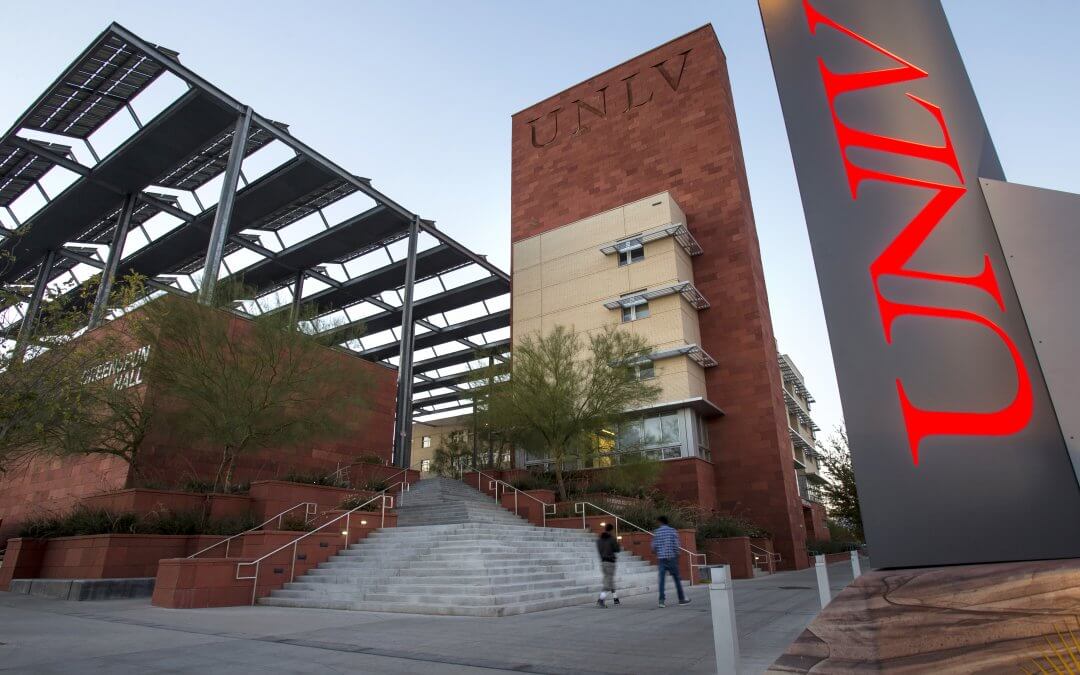 UNLV Tech Park Project: The Beginning of a New Era

Construction is underway on UNLV’s Harry Reid Research and Technology Park, and the development is expected to drive the economy in Southern Nevada, marking the beginning of a new era of research and innovation. 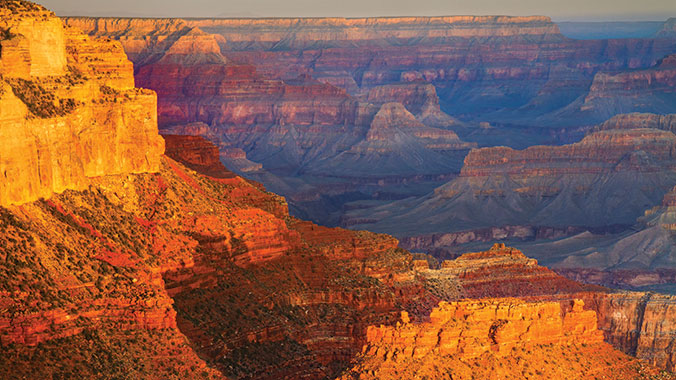 Arizona’s Economy Is Growing By Leaps And Bounds

Temperatures aren’t the only thing hot in the Grand Canyon State. Arizona’s economy continues to heat up and the future of the state couldn’t be brighter. A recent Northern Arizona Economic Development Roundtable that was led by the Arizona Association for Economic Development recently highlighted the spirited growth of Arizona’s economy, as well as plans to make it even better. 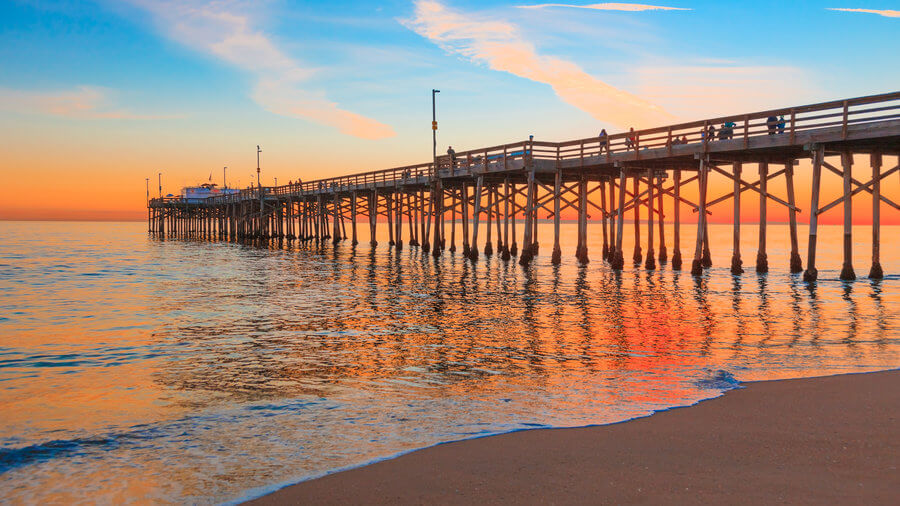 California: The Fifth-Largest Economy in the World

The economy in California has soared in recent years, surpassing that of the United Kingdom to become the fifth-largest economy in the world. The state, which sits behind the United States, China, Japan and Germany, boasts an economy of $2.7 trillion.