On June 26, 2018, the Supreme Court struck down mandatory union dues, ending coercive unionism and overturning the Court’s four-decade-long precedent that required workers in 22 states to pay fees whether they were members of a union or not.

Employers in Silicon Valley are adding thousands of jobs to their payrolls every month, and the massive surge of positions has resulted in record-breaking lows in unemployment and a shortage of workers in the area. 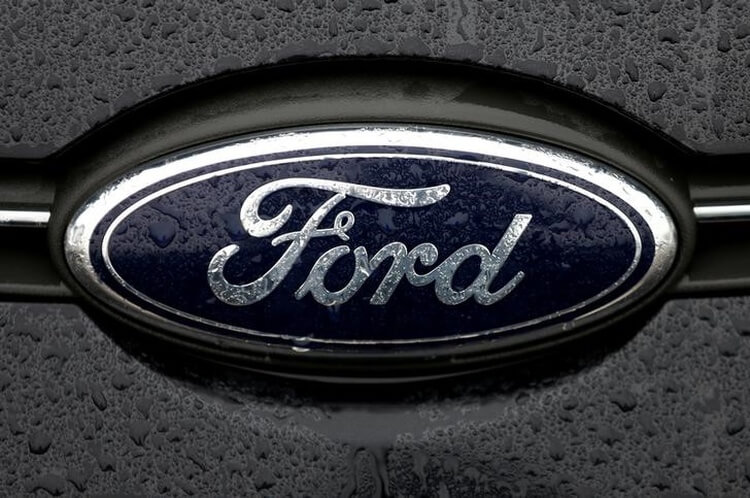 Ford Motor Company, an automotive manufacturer with an eye for innovation and deep roots in the Detroit area, has purchased the historic Michigan Central Station. The city’s most dilapidated transportation hub, which opened in 1913, has been vacant for approximately 30 years after Amtrak closed the station in 1988. 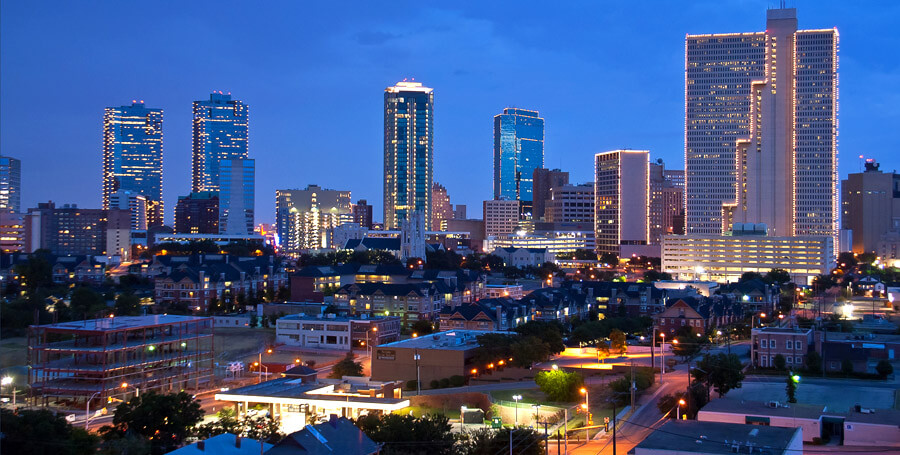 New State of the Art Train Unveiled in Fort Worth, Texas

On May 22, 2018 officials gathered in Fort Worth, Texas to celebrate the grand opening of a new equipment maintenance facility (EMF) for TEXRail trains. During the ceremony, guests caught a glimpse of a new, state of the art commuter train that is the first of its kind in use in the United States. 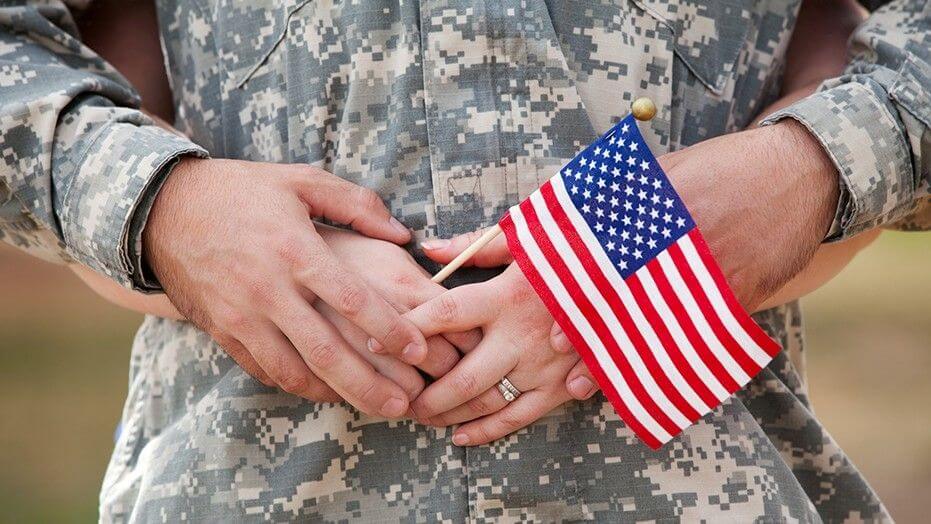 President Donald Trump signed an executive order Wednesday, May 10, 2018 to expand employment opportunities for military spouses among government agencies. The order was signed during a special Mother’s Day event at the White House that honored the contributions of military spouses and mothers. 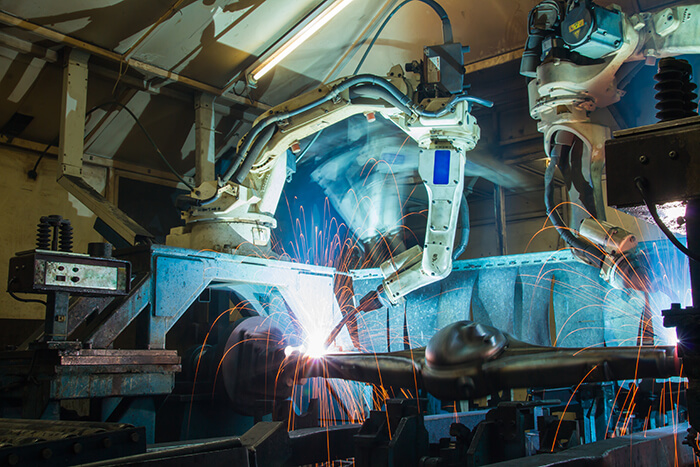 May 7 through May 12 officially marks National Economic Development Week 2018. A period in which organizations and municipalities throughout the United States increase awareness about the exciting progress made by businesses, programs, and economic development professionals to enhance job creation, career advancement opportunities, and work-life balance 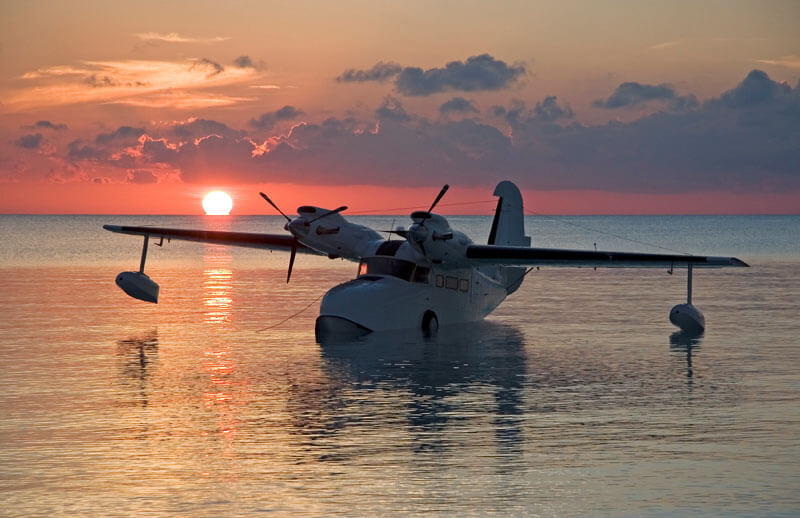 Seaplanes Are Making a Splash in the Cascadia Innovation Corridor

A quick, one-hour flight is now all that stands between the downtown areas of Vancouver and Seattle as Kenmore Air, in partnership with Harbour Air, prepare two thriving technology centers to soar. 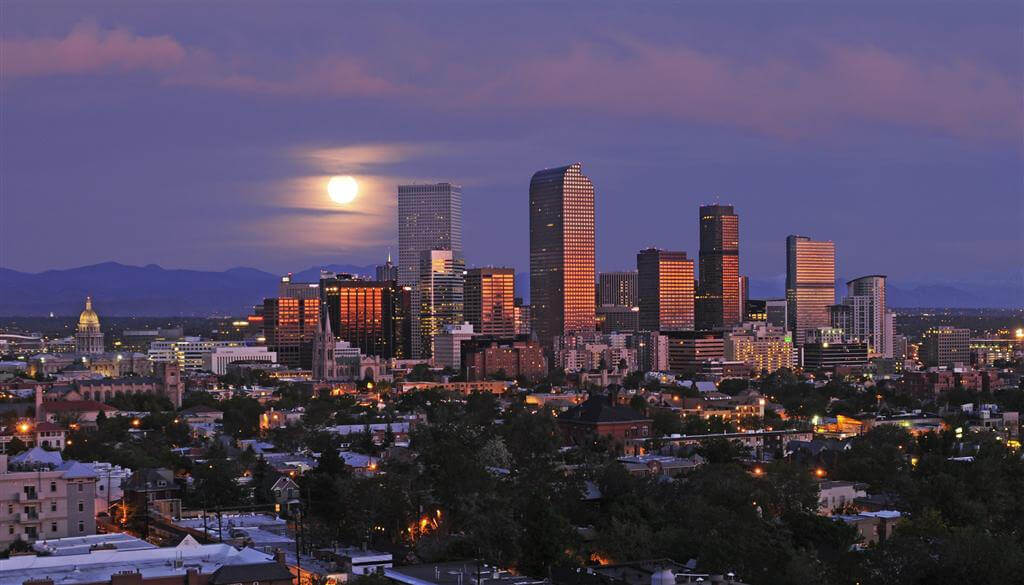 These Six Projects Are Transforming Downtown Denver and Beyond

Six transformational projects, businesses and initiatives are revolutionizing Downtown Denver, making a significant impact in the way Coloradans live, work, and play. Bringing a massive influx of jobs, affordable housing, recreation and public space access, entertainment venues, research and education opportunities, the integration of new development and technology with Denver’s historical beauty, and a welcoming transportation system that connects Downtown to other areas of the city, the six award-winners are strengthening the economy in Denver and drawing small and large businesses, skilled professionals and entrepreneurs alike. 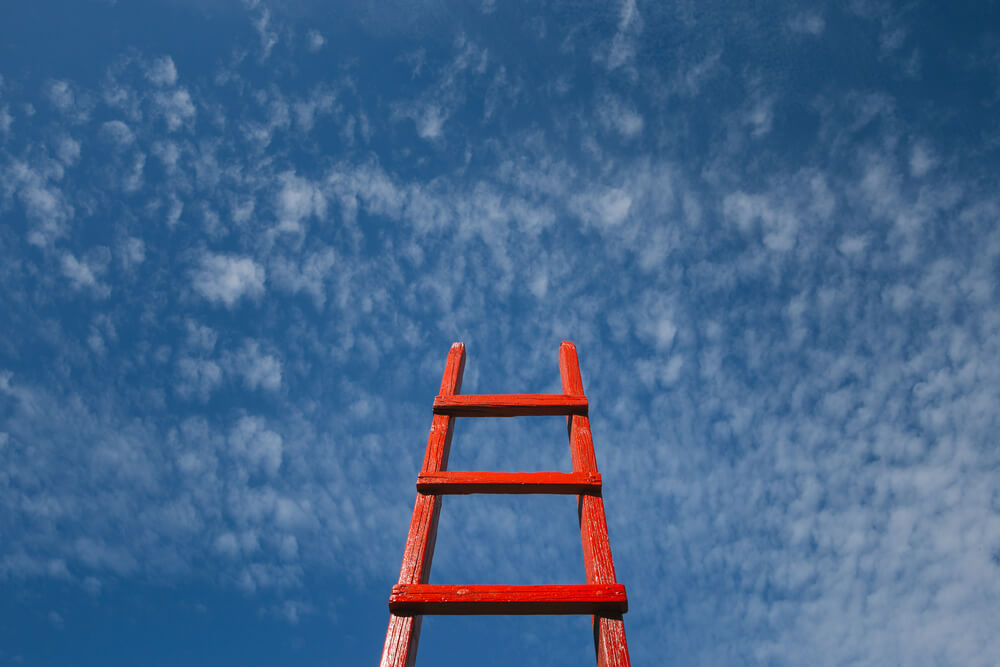 The Hottest Jobs of 2018 and Where to Find Them

2018 is a job seeker’s paradise. The impact of Great Recession is dwindling away and the rebirth of a strong American economy is here. With a national unemployment rate that is lower than it has been in nearly two decades at just 4.1%, wages and benefits on the rise, and diversity like you’ve never seen it before, there’s never been a better time to start pursuing that dream job. 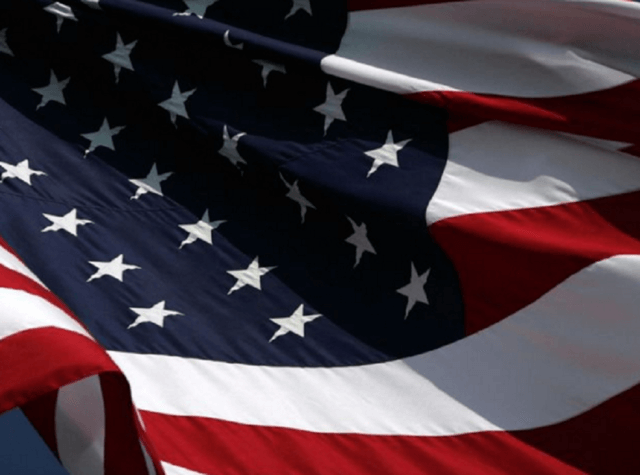 US Job Market Is Making History

Despite a volatile week for the United States economy, the US job market continues to make history with a record-breaking 90 consecutive months of job expansion- the longest streak since the Department of Labor started tracking jobs way back in the 1930’s.